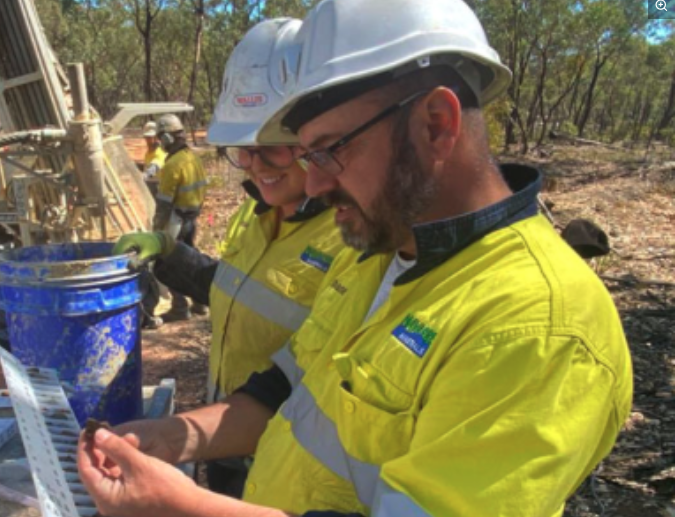 Navarre Minerals (NML) has received assays from the first eight holes of an ongoing drilling program at the St Arnaud Gold Project in Victoria.

The program includes 9000 metres with 13 holes, for around 5000 metres, focusing on the New Bendigo Line and the remaining 4000 metres will test multiple targets at the nearby Nelson Line.

The first eight diamond holes were drilled on the New Bendigo Line and have intersected a new quartz reef structure that contains visible gold and sulphide mineralisation.

This new reef extends over a 250-metre strike, to a depth of 170 metres and remains open to the north and at depth.

Managing Director Ian Holland is pleased with the results.

“The company was excited by the intersection of a new, mineralised parallel quartz reef structure in the footwall of the historical high-grade main quartz reef in the New Bendigo Mine,” Mr Holland said.

“We were also encouraged by the presence of visible gold and sulphide mineralisation within the reef, a mere 40 metres east of the historic mining.”

Once this program has been completed, Navarre Minerals will conduct further diamond drilling to define a maiden mineral resource estimate for the St Arnaud Gold Project.