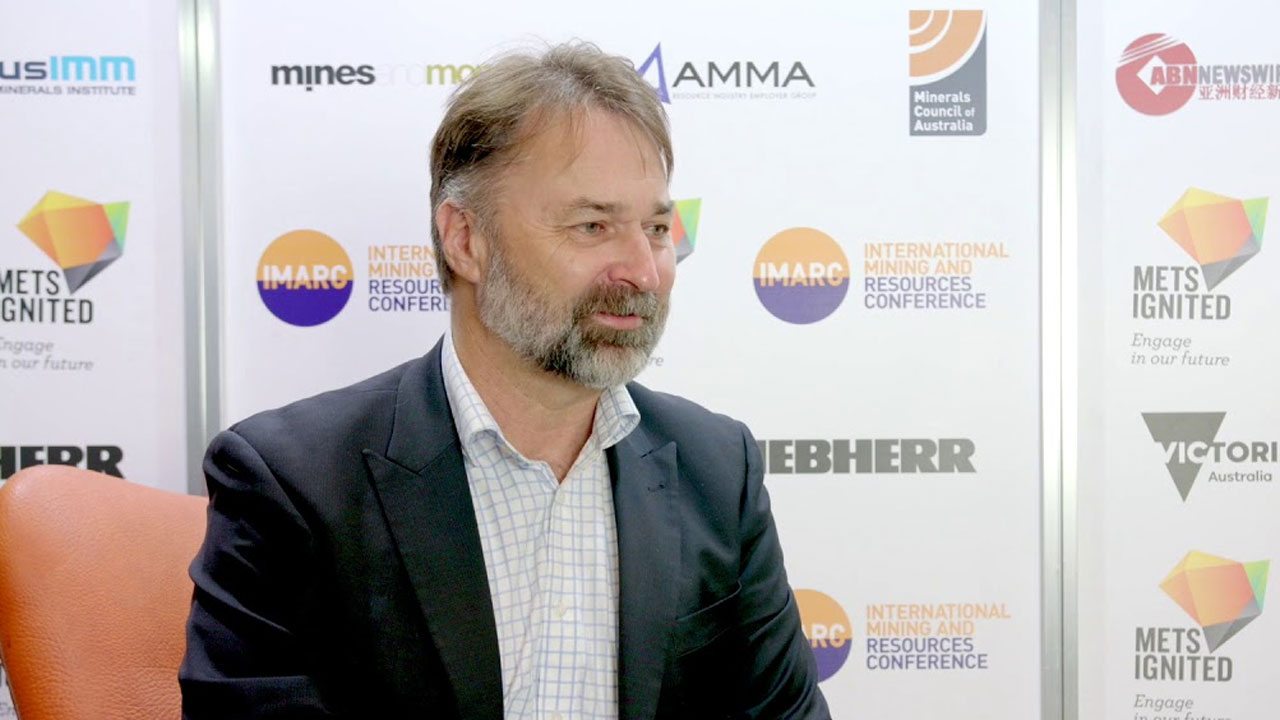 Navarre Minerals (NML) has used the third quarter of FY20 to focus on exploration at its multiple Australian projects.

The Stawell Corridor Gold Project is located in Victoria and spans an area of 300 square kilometres.

It hosts the multi-million ounce Stawell and Ararat Goldfields.

Drilling throughout the quarter focused on testing for depth extensions of gold mineralisation below previous drilling.

The Irvine Basalt Dome is one of Navarre’s most advanced projects, as previous drilling has confirmed extensive shallow gold mineralisation spanning a length of 2.9 kilometres across the Resolution and Adventure lodes.

Currently, Navarre is undertaking a 6000-metre diamond drilling program to test the depth extents of the gold mineralisation.

These results confirmed that gold occurs in two high-grade shoots, and the Resolution Lode continues to showcase a continuous and robust mineralised system.

Navarre is continuing to use these drilling programs to build Irvine into a large-scale gold system.

Approximately 60 per cent of exploration aircore (AC) drilling was completed at Langi Logan before Navarre suspended the program due to COVID-19.

This AC program is designed to test the margins of Langi Logan for potential gold mineralisation.

Six kilometres has been tested and results have shown several areas of anomalous gold and sulphide mineralisation and quartz veining.

Navarre is planning follow-up drilling to test the scope and scale of the mineralisation and the remainder of the AC program is expected to resume once COVID-19 restrictions are eased.

These volcanics are mostly covered by young rocks and Navarre is targeting VMS (volcanic massive sulphide), porphyry, and copper-gold deposits.

The Black Range Project is home to the Eclipse prospect where a zone of enriched copper mineralisation is developed above widespread copper, gold and zinc mineralisation.

During the quarter Navarre completed a three-hole, 1496 metres, diamond drilling program to test an induced polarisation (IP) geophysical anomaly that is located beneath the enriched copper mineralisation.

Significant areas of sulphide mineralisation were encountered in all three of the holes.

All three of these holes are now in the process of being cut, sampled and assayed, and results are expected in June.

Navarre’s Glenlyle Project is also located within the group of Stavely Arc Projects and the potential exists for porphyry, epithermal and VMS mineralisation.

The company recently completed its third phase of AC drilling to expand the shallow expanses of gold and silver mineralisation that was discovered in 2018.

To date, Navarre says it has seen no direct impacts on operations from COVID-19, however, the company has taken steps to minimise the chances of it. On March 31, Navarre reduced its operating footprint from three diamond drilling rigs to one as it suspended its aircore drilling programs.

At the beginning of April, Non-Executive Director John Dorward resigned due to increased work commitments at Roxgold, where he is President, CEO and Director.

At the end of the quarter, Navarre had $6.7 million in cash which is slightly less than the $8.671 million from the previous quarter.