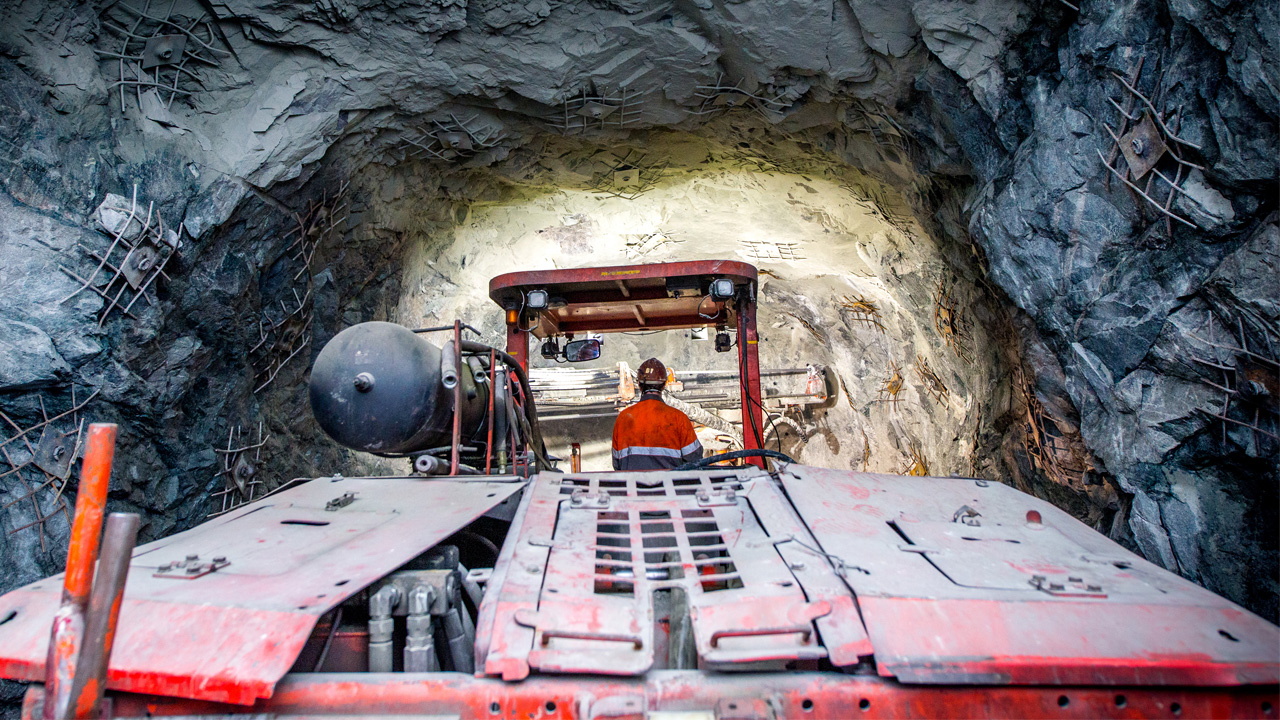 Navarre Minerals has reported the next phase of drilling at its Stawell Corridor gold project has begun.

The aim of the drill program is to search for potential Stawell style gold systems located within Stawell Corridor.

The southern area of the project is concealed by cover and is the prime exploration target.

In this next phase of the drilling, approximately 3,000 metres of air core (AC) drilling is planned. Some targets include the extensions of high-grade gold discovered along the side of the Langi Logan project.

This drill delivered multiple significant intersections of gold mineralisation with encouraging results of up to 33.6 g/t gold found.

This program is expected to take four weeks and may be expanded depending on results and the winter weather which may impact access.

Irvine is located 20 kilometres south of Stawell and was identified in 2015 from mapping, sampling, and geophysics. Navarre completed its first season of drilling in June 2017. This tested the potential for Irvine to be a parallel of the multi-million ounce Magdala gold deposit.

In December 2017 Navarre made a discovery of significant oxide gold mineralisation within a 1.7-kilometre long quartz structure.

In 2018, a follow-up RC drilling program was completed up to 120 metres below the surface. This identified four high-grade gold shoots with two of the shoots remaining open at depth.

Planning is currently underway for a deeper diamond drill to target depth extensions with drilling expected to begin in Q4 2019.

Langi Logan is the next major target and is located south of Irvine. Navarre has identified three priority targets for drill testing which were identified on multiple anomalies such as gravity, gradient array induced polarisation and several historical drill intercepts.

Over 120,000 ounces of alluvial gold was historically mined from Langi Logan and nearby Cathcart Central. Although Navarre is uncertain on the source of the gold it believes that this is an encouraging sign for the potential of a Stawell style gold deposit.

Langi Logan has the most potential to host Stawell style gold with individual assay results up to 33.6 g/t gold. Other significant results include 2 metres at 19.4 g/t gold, 11 metres at 5.1 g/t gold and 1 metres at 7.4 g/t gold.

Results will be announced when drilling has concluded.