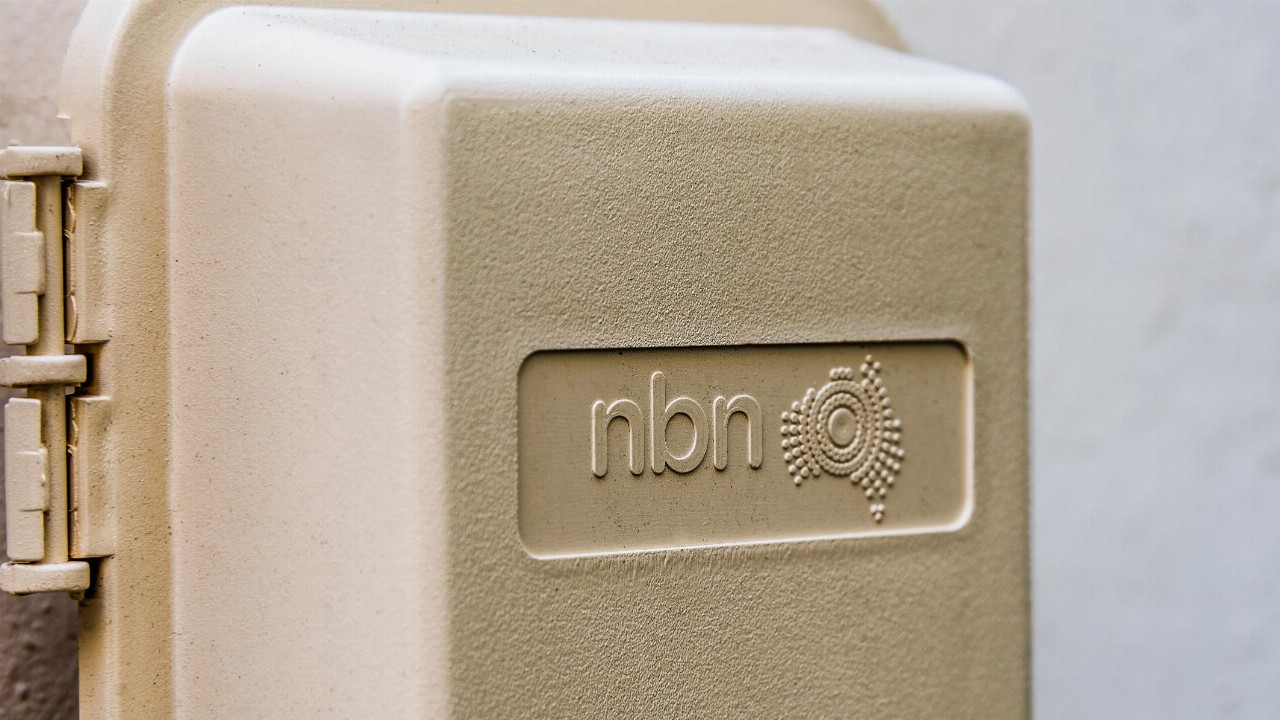 Government-operated NBN Co has announced a $700 million plan to bring free internet upgrades to over a million Australian businesses.

The expensive package will bring the free upgrades to any business operating within any of the designated 240 "business fibre zones".

In addition, nearly 700,000 residents and rural businesses will be eligible for affordable upgrades that will rival metro area prices.

"For the first time, businesses outside capital city centres within these business fibre zones will have access to CBD zone wholesale prices, driving annual cost savings of between $1200 and $6000."

However, telecommunications giants Telstra (TLS) and TPG (TPG), were quick to criticise the NBN plan released to the public this week.

Telstra, in particular, showed concern over the efficiency of the scheme.

"We look forward to seeing more detail, however, it is important this investment doesn't lead to the inefficient duplication or overbuilding of existing infrastructure," a Telstra spokesperson commented.

"We also look forward to hearing more about the upgrade path of NBN Co's existing technology for residential premises, as that will require substantial investment over the next 10 years," they continued.

TPG also voiced displeasure over potential overlap of businesses — arguing that NBN Co should focus on offering the cost-cutting to businesses that are often overlooked by the rest of the market.

"[...] It is critical that NBN does not overbuild or displace private investments which would have been delivered more efficiently by a competitive market," the TPG spokesperson said.

Unlike Telstra and TPG, other retailers, such as Optus, welcomed the news.

"This is a positive initiative from the government that targets investment to areas of the market that are less well-served by competition," he said.

"It will also provide a much-needed incentive for small and medium-sized businesses to improve their digital capabilities and infrastructure. Optus looks forward to partnering with NBN Co to make this happen," Paul concluded.

NBN Co is expected to release further announcements this week. 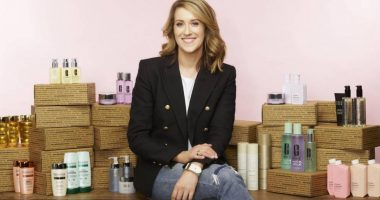 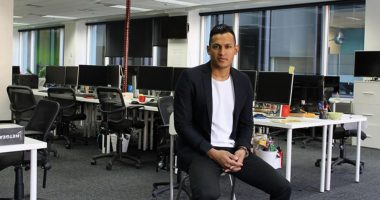 MyDeal.com.au (MYD) has seen its share price soar during the company’s first day of trading on the ASX. 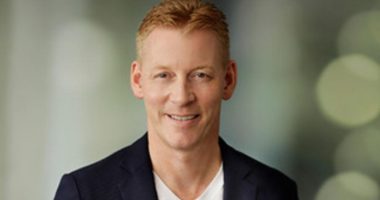