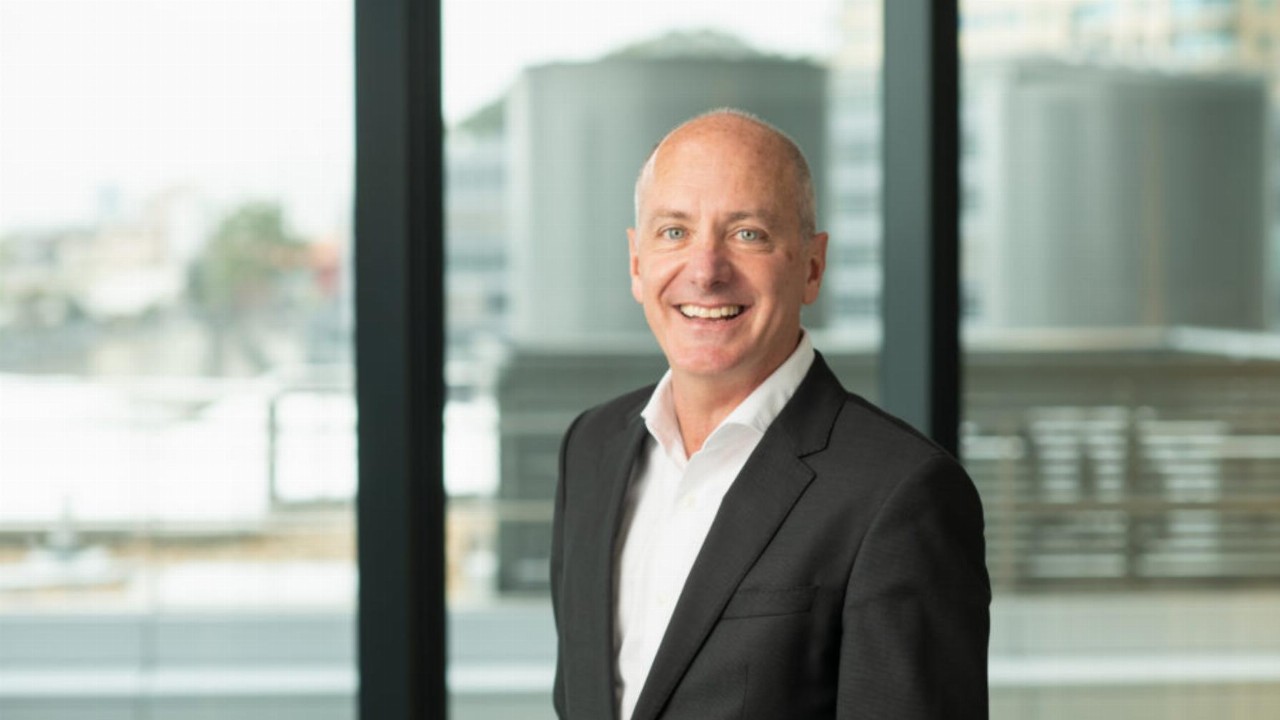 Nearmap (NEA) has released preliminary results for financial year 2021 (FY21), suggesting the aerial imagery specialist is on track to exceed its guidance.

The projected figure for the period was recently upgraded to between $128 million and $132 million.

However, record growth in incremental annual contract value (ACV) from NEA’s North American portfolio for consecutive half-year periods looks set to push the group ACV for the end of FY21 to $133.8 million on a constant currency basis.

To this end, the company said the US portfolio had grown to comprise 46 per cent of its group portfolio, representing a 39 per cent increase from June 30, 2020.

NEA has also reported continued growth in Australia and New Zealand (ANZ), with the ANZ portfolio increasing by seven per cent from $69.1 million last financial year to $64.5 million as at June 30, 2021.

“The strong growth from new and existing customers across our core industry verticals validates our refined go-to-market strategy in North America and gives us good momentum going into FY22,” Dr Newman said.

“Given strong customer demand, we will expand our coverage footprint in the United States in FY22, delivering even more content and value for our customers.”

The company will release its full financial year 2021 results on August 18.

In other news, NEA has updated the market on the design of its next generation proprietary camera system.

A prototype of Hypercamera3 has now been successfully tested in flight and patent applications filed in national and international markets to protect the company’s intellectual property rights.

Meanwhile, the company has engaged patent litigators to lead its defence against claims of a patent infringement made by Eagle View Technologies in the US District Court.

Nearmap maintains the allegations are fundamentally without merit and will pursue a vigorous defence.