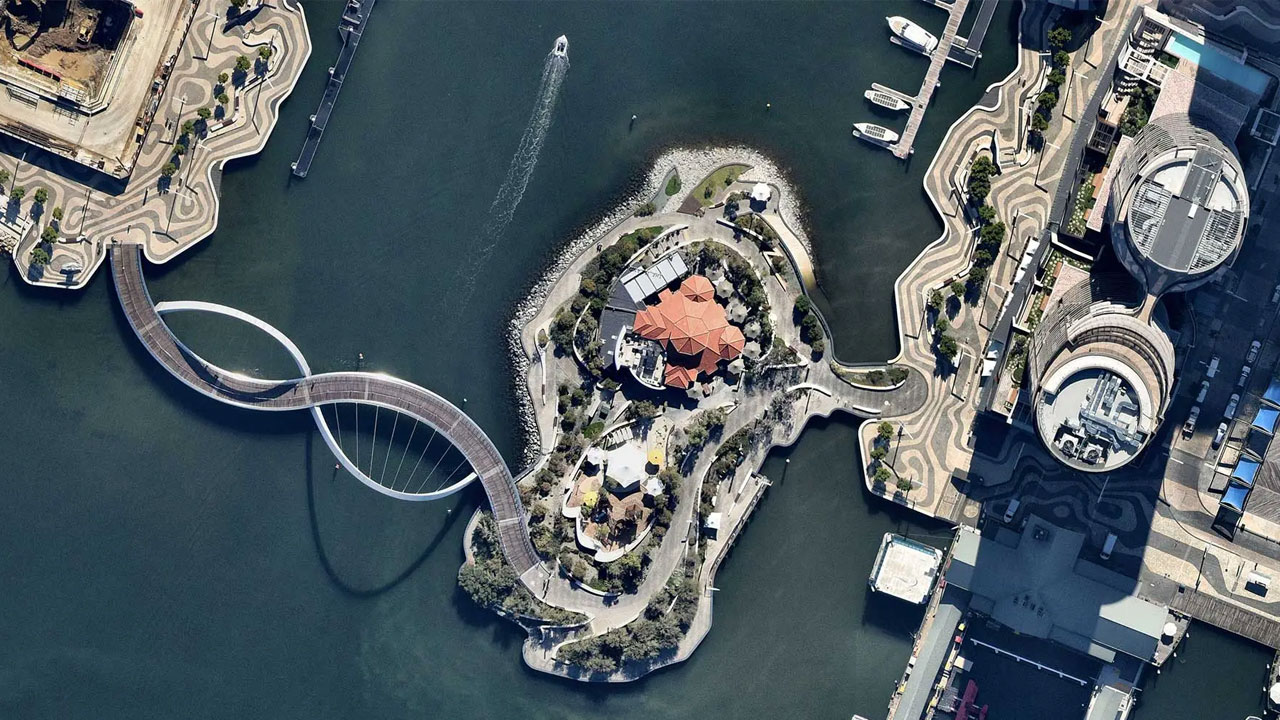 The aerial imaging company ended the year with a group ACV portfolio of $133.8 million, representing a 26 per cent year on year growth.

Positively, this growth exceeded the initial FY21 guidance of between $120 million to $128 million.

The company also celebrated an increase in subscription retention to 93.1 per cent compared to last year’s 90.1 per cent. This represents an ongoing focus on improving the customer experience.

CEO and Managing Director, Rob Newman, said the company has delivered a record despite the current unpredictable time.

“And as we announced last month, we have tested a prototype of our next generation of world leading aerial camera systems, HyperCamera3, representing a significant technological breakthrough and further extending our technology leadership.”

At the end of June, Nearmap recorded a cash balance of $123.4 million.

“Our company has finished FY21 in a very strong position as we look forward to continuing to execute on our strategic objectives in FY22,” he added.

Nearmap ended the day trading steady at $2.06 per share.