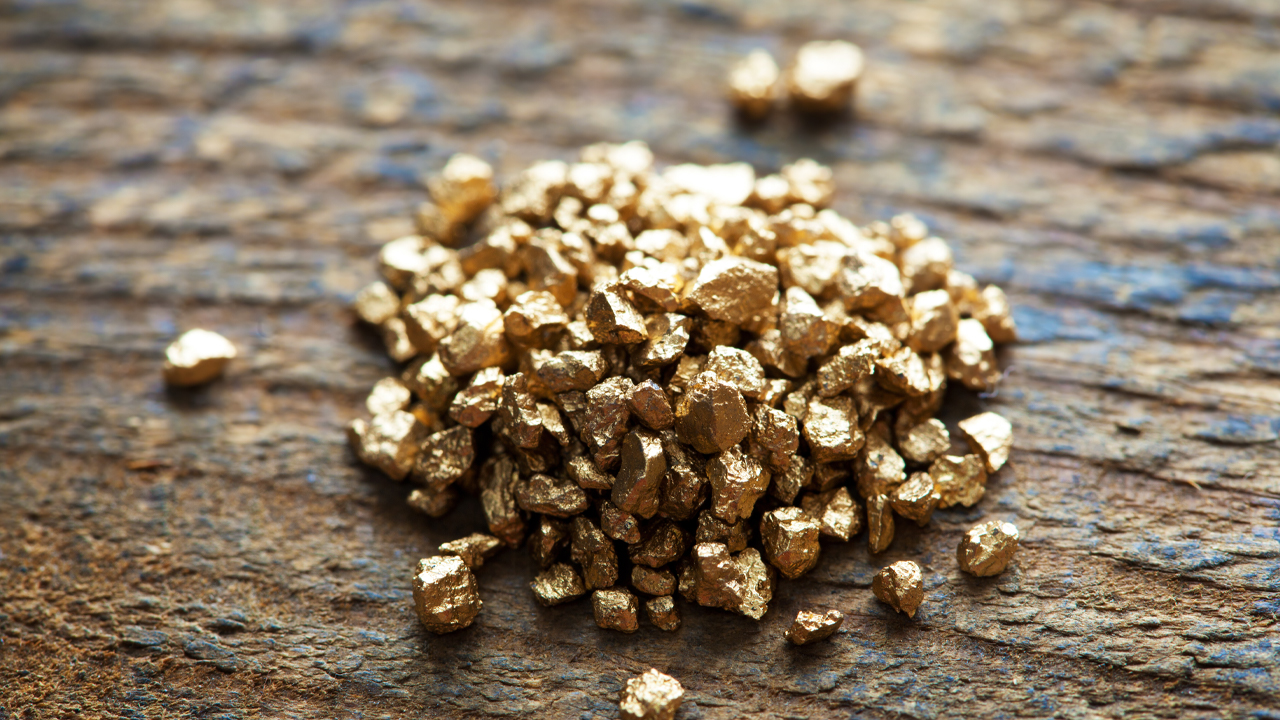 Nelson Resources has applied for a tenement to increase its Woodline Gold Project.

The tenement named Morris Prospect is 201 kilometres squared and includes a substantial portion of the historic SIPA and Newmont Woodline Project.

If this tenement is granted, Nelson will have reconsolidated 858 kilometres squared of the Woodline Project.

The Woodline Project was previously explored by Sipa Resources, Newmont and MRG metals. The companies combined have spent $14 million on the project.

The project is located on the southern end of the Tropicana Belt which is 20 kilometre north-west of the Albany-Fraser Province.

“The Woodline tenure includes an exciting 20km long geochemical anomaly that has the potential to produce a Tropicana scale gold deposit,” the company said.

Newmont explored a part of the Morris Prospect in the early 1980s and identified mineralisation on the east side of the prospect. The company then explored it more between 2007 to 2010.

In 2010, Sipa conducted a drilling program at Morris- the best result was 9 metres at 1.3 grams per tonne of gold from 30 metres.

Nelson is a gold exploration company with four gold projects in Western Australia. It was listed in December 2017 and has completed a number of successful drilling programs since then.

Its projects are located within the Albany-Fraser Province and the Eastern Goldfields Superterrane of the Yilgarn Craton, which contains substantial greenstone belts and is considered highly prospective for gold mineralisation.

The company is currently seeking a joint venture partner to continue Nelsons and previous explorers work within the Woodline project.

NES by the numbers