ClimateWorks report says net zero commitments need to be aligned with the 1.5 degree temperature goal of the Paris Agreement. 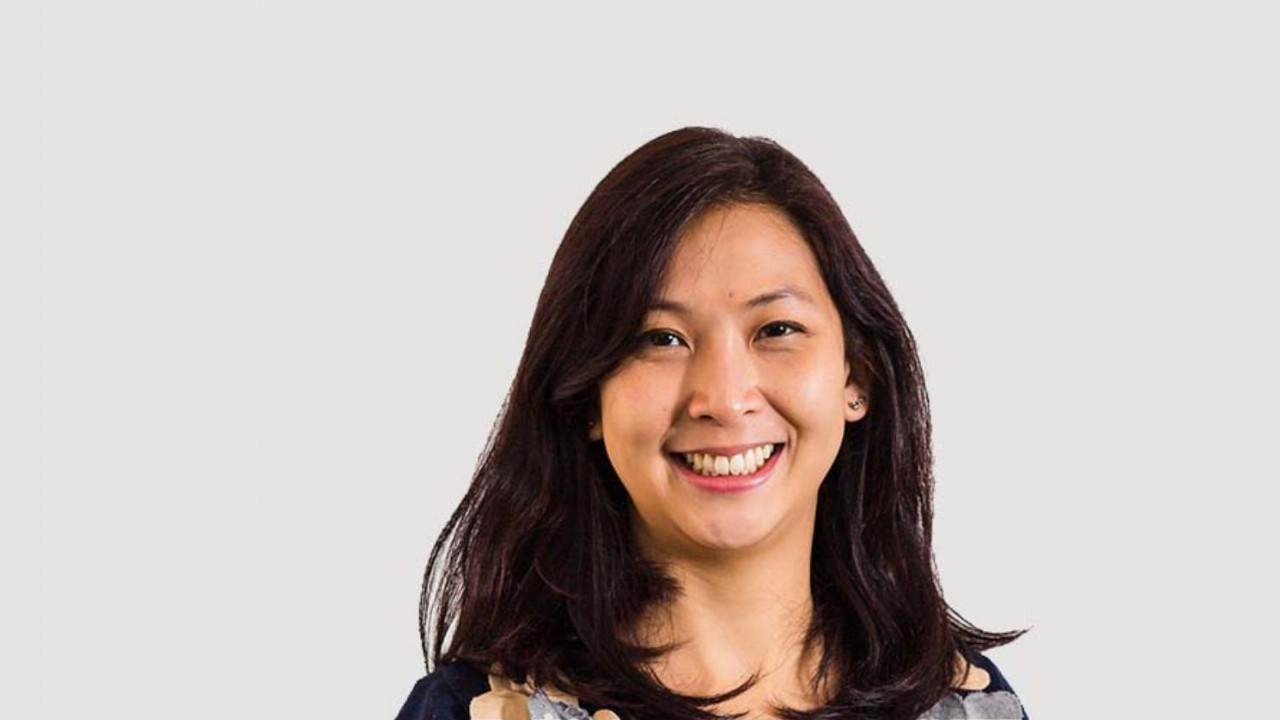 Two ASX-listed businesses in Australia have established net-zero emissions objectives that are completely aligned with world science and most corporate sectors are showing signs of rising climate leadership.

This is according to new research released today that compares Australian business climate pledges to the Paris Agreement’s 1.5-degree temperature objective.

Dexus, a property firm, and Fortescue Metals, a mining business, were deemed to have climate pledges that were entirely aligned with 1.5 degrees as they matched all four standards, according to the research.

ClimateWorks, co-founded by Monash University and The Myer Foundation, developed best practise guidelines for net zero objectives based on climate science and global expectations, which it has applied to a sample of 30 of Australia’s top corporations.

All four principles must be incorporated into fully aligned business net zero commitments: a commitment to net zero emissions by or before 2050; appropriate and ambitious medium-term targets; concrete actions to support achieving these; and commitments that cover all emissions, including value chain, customer, and financed emissions – not just operational emissions.

The majority of the corporations examined, including Lendlease, Australia Post, ENGIE, Wesfarmers, BlueScope, Stockland, Coles, Woolworths, EnergyAustralia, and six superfunds, have pledges that met at least two of the standards. GFG Alliance’s existing pledges were based on one of the four best practice standards.

“To be credible they need to be consistent with and set in line with 1.5 degrees – which is fast becoming the global standard.

“There are consistent principles emerging globally that demonstrate what 1.5 degrees alignment looks like – and this is what Australian businesses should look to.”

ClimateWorks CEO Anna Skarbek said it was time for all Australian companies to have a good net zero plan.

“Internationally, leading companies are ensuring their plans are consistent with global science, which is what will happen here too,” she said.

“Investors, regulators, staff and shareholders want to be confident that company climate ambition is set at the appropriate level for their sector and the science, and that it’s embedded in strategy and operations.”

The report noted most net zero commitments are focused on reducing emissions from everyday operations, but said this wasn’t always the main source of emissions, with value chain, customer and financed emissions often more significant.