The inability of app developers to redirect users has long been a point of resentment among subscription-based companies such as Netflix or Spotify. 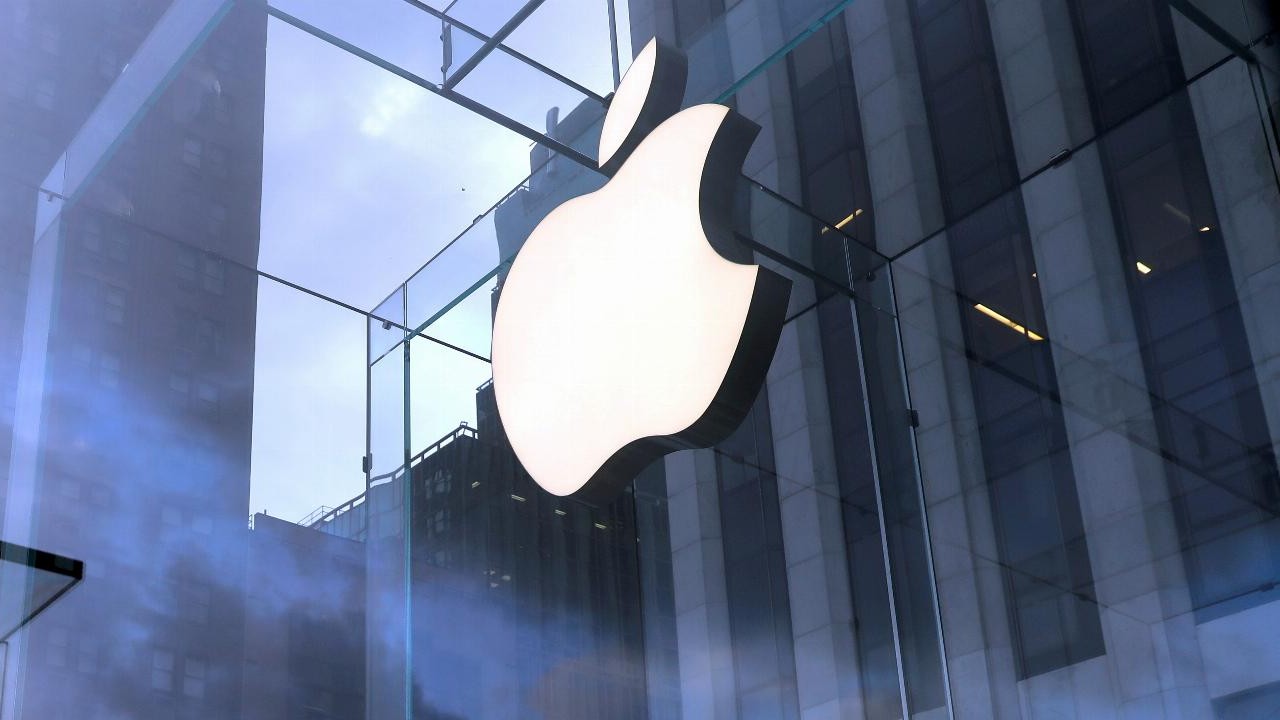 Apple has flagged changes to App Store rules for what it calls ‘reader’ apps, bringing an investigation by the Japan Fair Trade Commission to a close.

The changes agreed with the commission will also have broader implications, with the tech giant announcing it would roll out a global update early next year.

The update will allow app developers to include a single link in an app, redirecting users to their website to manage or set up an account.

The inability of app developers to redirect users has long been a point of contention among subscription-based companies such as Netflix or Spotify.

When users make payments for subscriptions on the App Store, Apple takes a 30 per cent cut. To avoid losing a significant portion of subscription payments, Netflix displays the following message in its app: “You can’t sign up for Netflix in the app. We know it’s a hassle.”

Head of Global Affairs and Legal Officer at Spotify Horacio Gutierrez welcomed the update on Twitter, but said it didn’t go far enough.

This is a step in the right direction, but it doesn’t solve the problem. App developers want clear, fair rules that apply to all apps. Our goal is to restore competition once and for all, not one arbitrary, self-serving step at a time. We will continue to push for a real solution https://t.co/vzIoBpZQr1