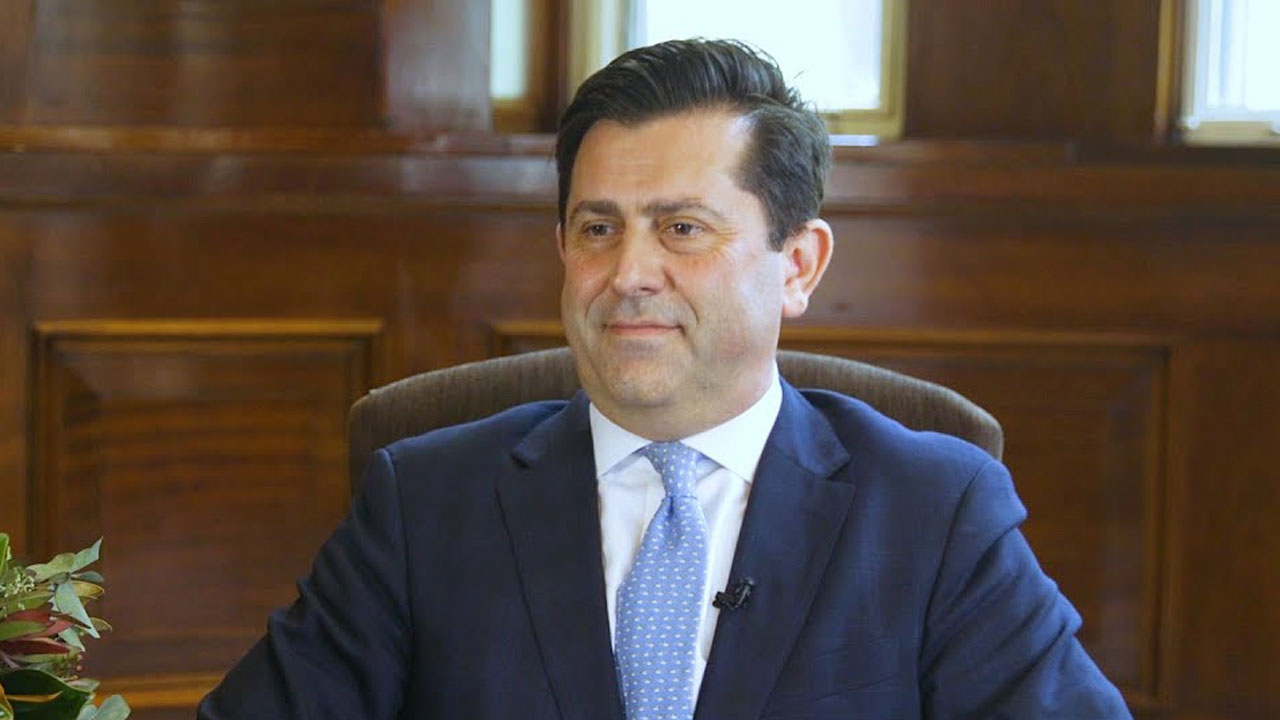 IT company Netlinkz (NET) is seeking to raise $18 million through a convertible note issue.

The company is seeking to raise $18 million through the issue of 20 million convertible notes.

Under the terms of the raise, the notes would have a face value of $20 million and come with 15 million free attaching options. Each new note would be issued at 90 cents each.

Bu, the issue of the notes and accompanying shares is dependent on shareholder approval, which will be sought at an upcoming general meeting.

The funds raised from the sale will go towards strengthing the company's balance sheet, with $8.68 million to become working capital.

Another $6.44 million will also go towards paying off a loan with CST Capital and Lind Global Macro Fund.

Netlinkz entered a share purchase and convertible security agreement (SPCSA) with the two companies in December 2019.

The IT company secured an initial $8 million from CST and Lind via the issue of secured convertible notes and shares, with an additional $22.75 million available.

But the ASX has determined the terms announced in the SPCSA deal would not satisfy listing rule 6.1, which states that "the terms that apply to each class of equity securities must, in the ASX's opinion, be appropriate and equitable,"

Netlinkz has now entered into separate deeds with both CTS and Lind to pay the outstanding amounts of $3.32 million and $3.12 million respectively.

The report showed the company had $3.96 million in cash at the end of the quarter, and over $25 million in unused financing available, meaning it could go on for just over eleven more quarters before tapping investors for cash.

It also revealed the company had spent roughly $2.69 million in operating costs over the three months to June 30.

Netlinkz also received around $3.07 million in payments from customers, which is almost double the March adjusted quarterly result of $1.57 million.

Since returning to trade, and releasing the positive quarterly report, Netlinkz shares have jumped 20.7 per cent to seven cents each at market close on July 31.

NET by the numbers 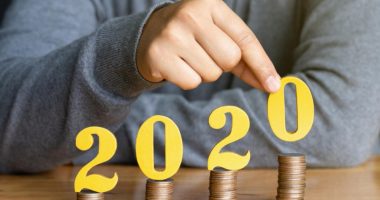 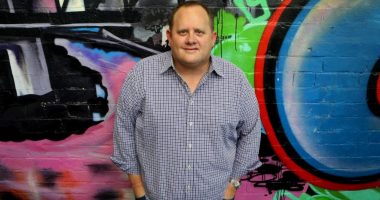 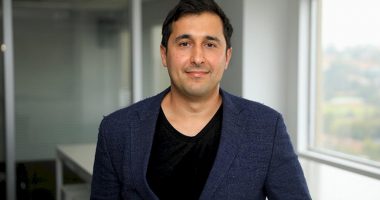 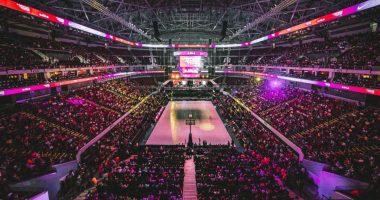