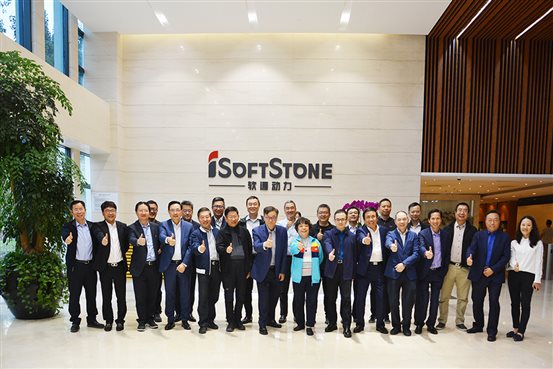 Through Netlinkz’s wholly-owned subsidiary, Netlinkz Technology Hong Kong Limited will own 80 per cent of iLinkAll with an entity nominated by iSoftStone owning 20 per cent.

Netlinkz has previously announced that it had signed a memorandum of understanding with iSoftStone to enter into a joint venture agreement where iSoftStone would own 51 per cent and Netlinkz the remaining 49 per cent.

The change to 80 per cent Netlinkz and 20 per cent iSoftStone reflects the acknowledgement by iSoftStone that Netlinkz is supplying significant management expertise and financial resources to ensure the success of iLinkAll.

This change in structure has meant that Netlinkz can revise its previously announced expected revenue from Jan 1, 2020, to December 31, 2020, from $10.1 to $15.3 million – which was also announced today.

iLinkAll has arranged for the necessary licences to be issued to satisfy the regulatory requirements for it to sell products to the governments and state-owned enterprises in China.

The VSN was previewed by iSoftStone at the AWS Summit in July 2019 and is currently in Version 1.

Orders for the VSN in China have begun and products are currently being delivered to customers for on-premise testing and integration.

The VSN is a ground-breaking secure networking product that has been developed in the Beijing IoT (internet of things) lab which is jointly operated by Netlinkz and iSoft Stone.

It is a fully optimised aggregation platform which enhances, secures and allows customers to integrate secure cloud and networks seamlessly into their operations no matter their location.

“I am excited to announce the formalisation of the China joint venture and the release. of Version 1.0 of the VSN product that was delivered ahead of schedule and under budget by the dedicated iSoftStone engineers in the Beijing IoT Lab,” Chairman and CEO James Tsiolis commented.

“I am also very pleased that the VSN product has won yet another prestigious industry award in China for Outstanding Cloud Mitigation Solution,” he added.

NET by the numbers