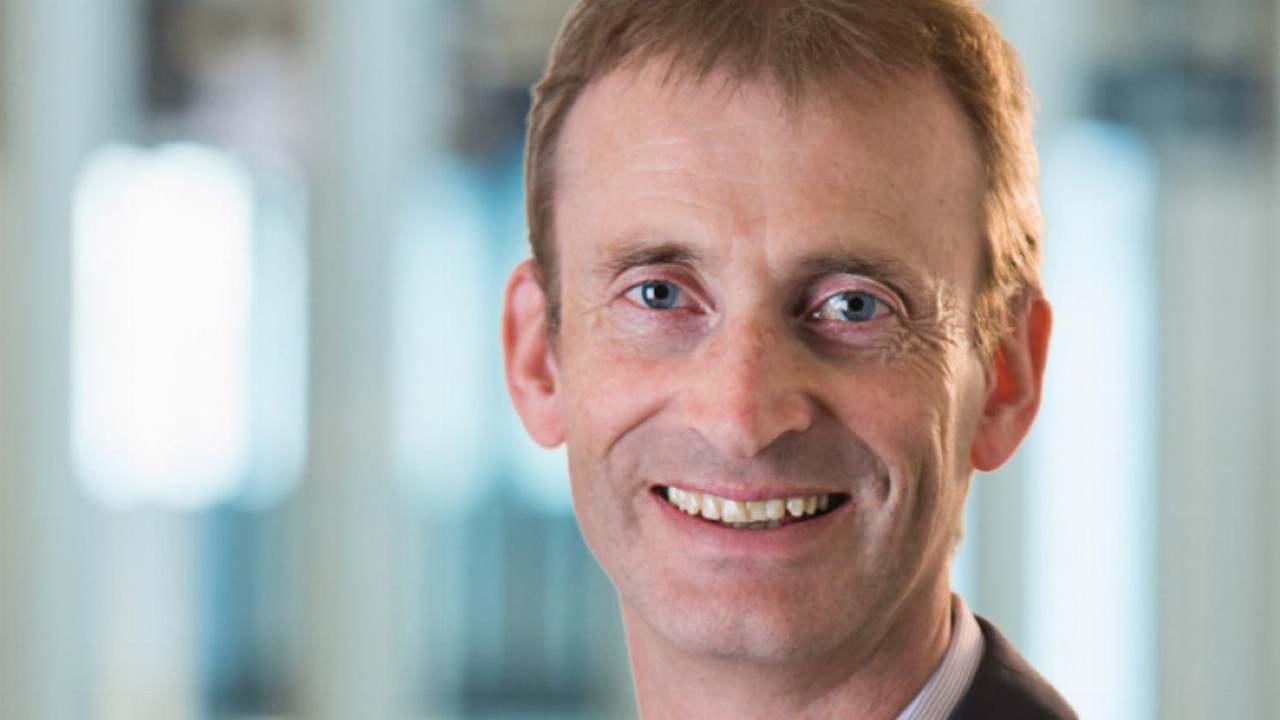 NNZ-2591 has been developed to treat people who suffer from neurological disorders such as Phelan-McDermid syndrome, Angelman syndrome and Pitt Hopkins syndrome.

Essentially, the drug aims to mimic the normal function of the brain and help control and normalise the biological process.

Neuren is preparing to submit investigational new drug applications to the U.S. Food and Drug Administration to carry out trials to treat children with the above mentioned neurological disorders.

“We have successfully developed a proprietary process for large-scale manufacturing with exceptional purity and high yield,” CEO Jon Pilcher said.

“As well as supplying the upcoming trials in Phelan-McDermid, Angelman and Pitt Hopkins, the campaign has produced enough drug substance at no extra cost to supply a phase two trial in Prader-Willi syndrome,” he added.

Significantly, completing the production of the drug substance marks the fourth of nine milestones that Neuren hopes to tick off over the course of 2021.