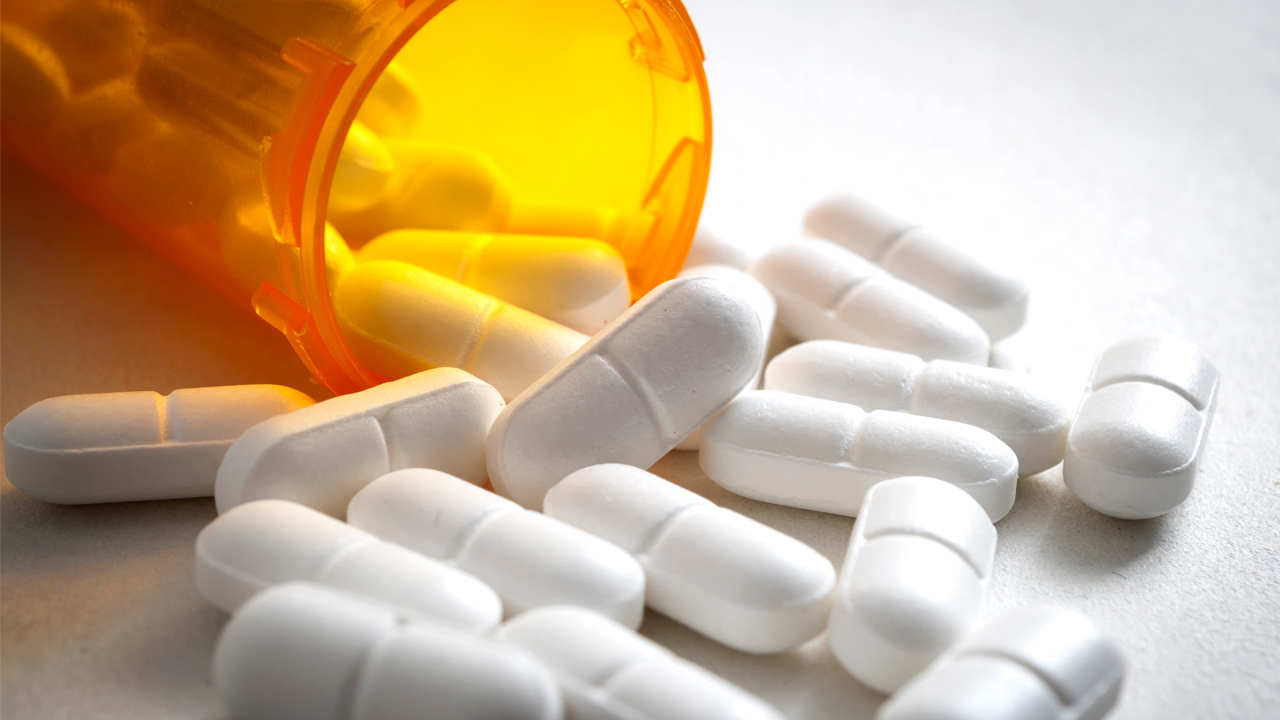 A drug being developed by Neuren Pharmaceuticals has received Orphan Drug Designation by the U.S. Food and Drug Administration (FDA).

The drug, NNZ-2591, was recently granted Orphan Drug in treating Angelman syndrome, but today’s granting means it can now be used to treat Phelan-McDermid and Pitt Hopkins syndromes.

Orphan Drug Designation is a special status that the FDA may grant to a drug to treat a rare disease or condition.

Once granted, the designation qualifies the creator of the drug for seven years of marketing exclusivity, six months of approved paediatric use, and a waiver of the prescription drug user fee for marketing applications.

Phelan-McDermid Syndrome is caused by a deletion or mutation of the 22q13 region of chromosome 22, which is responsible for providing instructions to make protein, found in the body’s tissues and the brain.

This syndrome is identified by low muscle tones in newborns, delayed or absent speech, epilepsy and motor delays. Disruption of the gene is also thought to be associated with autism.

“This confirms that NNZ-2591 is a valuable asset for Neuren and validates the encouraging preclinical data as well as our plans to develop NNZ-2591 in parallel for these three deliberating childhood disorders with urban unmet need,” Executive Chairman Richard Treagus said.

“We look forward to working with the FDA as we execute on our development plans to move NNZ-2591 into clinical trials in 2020,” he added.

Each of the disorders is caused by a mutation or deletion in a different gene however, they share an underlying impairment in the connections and signalling between brain cells – which is the aim of NNZ-2591.

Neuren previously announced positive results for NNZ-2591 in separate mouse models for each of the syndromes, for which there are currently no approved drug therapies.

Research by Neuren estimates that one per cent of people with autism have Phelan-McDermid syndrome which implies that anywhere between 1 in 8000 and 1 in 15,000 people have the syndrome.

In mice trials, shortages in anxiety, motor performance, social interaction and repetitive behaviour were all observed.

There was also a 60 per cent reduction in susceptibility to seizures.

While the exact numbers are not known, it has been estimated that 1 in 11,000 people are affected by Pitt Hopkins.

Mice who were trialled with NNZ-2591 for six weeks showed normalised results in hyperactivity, motor performance, sociability, and daily living.