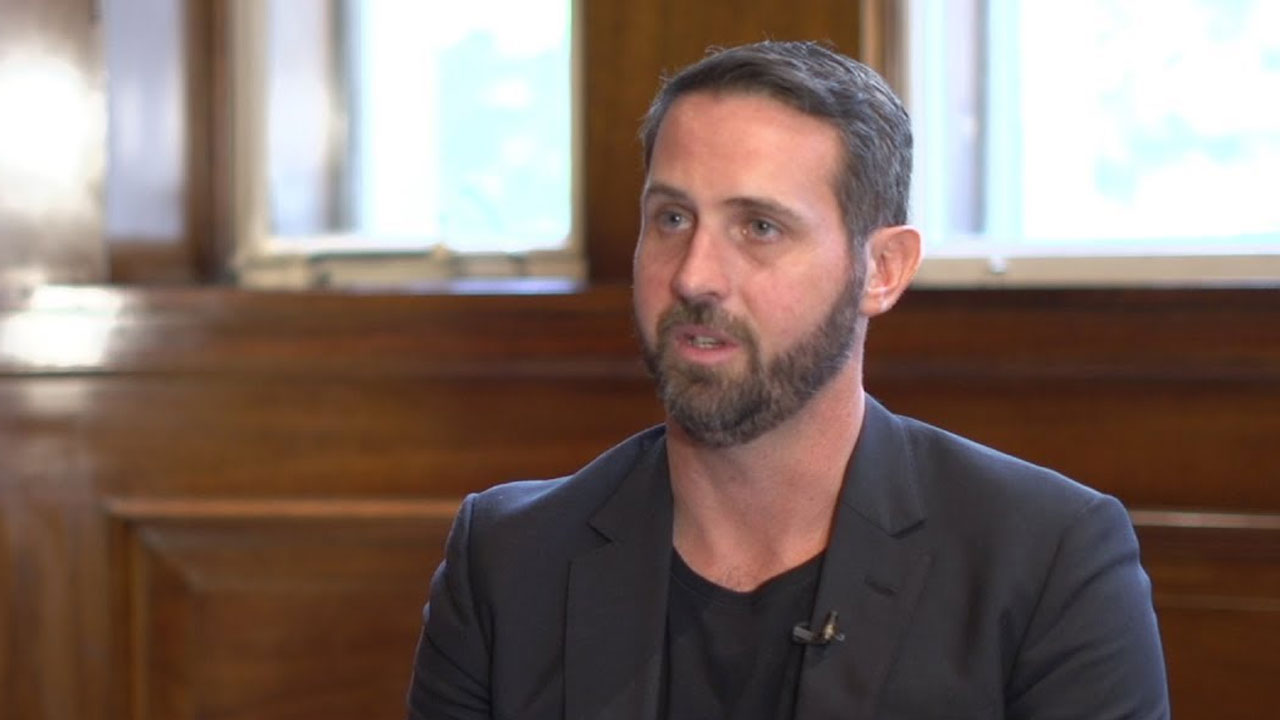 The in vitro study (performed on cells in a test tube rather than in a living organism) compared EmtinB against market-leading drug, Copaxone. The study was conducted by independent contract research organisation Neuron Experts in France.

MS is a degenerative disorder resulting from the loss of a protective covering around nerve cell axons. The myelin sheath insulates nerve cell axons and is essential for normal cognitive, sensory, and motor function.

Loss of the protective myelin sheath results in deterioration of nerve cells, and the according degeneration in sensory and motor function.

The results of the comparison study augur very well for EmtinB and NSB.

Copaxone is a leading therapeutic treatment for MS that generates annual sales of around US$4 billion (around A$5.6 billion). The study showed EmtinB to be more effective than Copaxone across three key metrics.

The fact EmtinB outperformed Copaxone in myelin formation by 25 to 30 per cent (depending on dosage) is a big win. But given Copaxone has no noticeable effect on either cell survival or axonal regeneration, the multi-efficacy of EmtinB is potentially of huge significance to both NSB and sufferers of MS worldwide.

CEO and Managing Director of NeuroScientific Biopharmaceuticals, Matthew Liddelow says the results are a step forward for the company.

"This positive data is significantly indicative of the disease modifying potential of EmtinB as a treatment for Multiple Sclerosis," Matthew said.

"Validation of the positive effect of EmtinB treatment of nerve cell survival, regeneration and remyelination means EmtinB has the potential to be a highly effective treatment for this severe chronic disease," he concluded.

NSB is developing a suite of peptide-based pharmaceutical drugs similar to EmtinB that target a number of neurodegenerative conditions.

EmtinB was originally aimed at treating Alzheimer’s disease and glaucoma, but these preliminary results for MS are also proving highly promising.

The company will continue studies on EmtinB and similar compounds (EmtinAc, EmtinAn, and EmtinBn) which have demonstrated similar therapeutic potential as EmtinB, in the hope of treating conditions with high unmet medical demand.

The company had almost $3.3 million in the bank at the end of June. It'll be interesting to see how quickly work can progress in the continued testing and study of these novel peptides which have shown such preliminary promise. 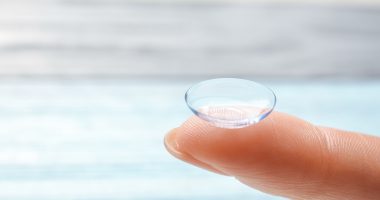 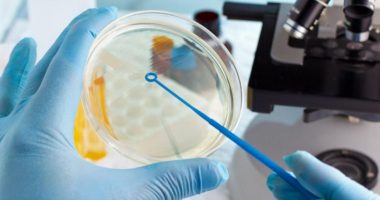 Patrys (PAB) has completed some important early stages of development for a humanised version of its PAT-DX1 drug. 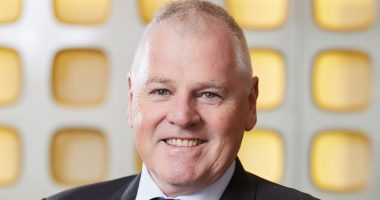 Paradigm Biopharmaceuticals (PAR) is one step closer to launching phase three clinical trials after a meeting with the European Medicines Agency (EMA). 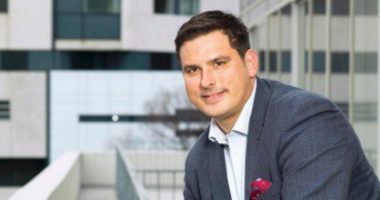 Telix Pharmaceuticals (TLX) has submitted a new drug application (NDA) with the U.S.