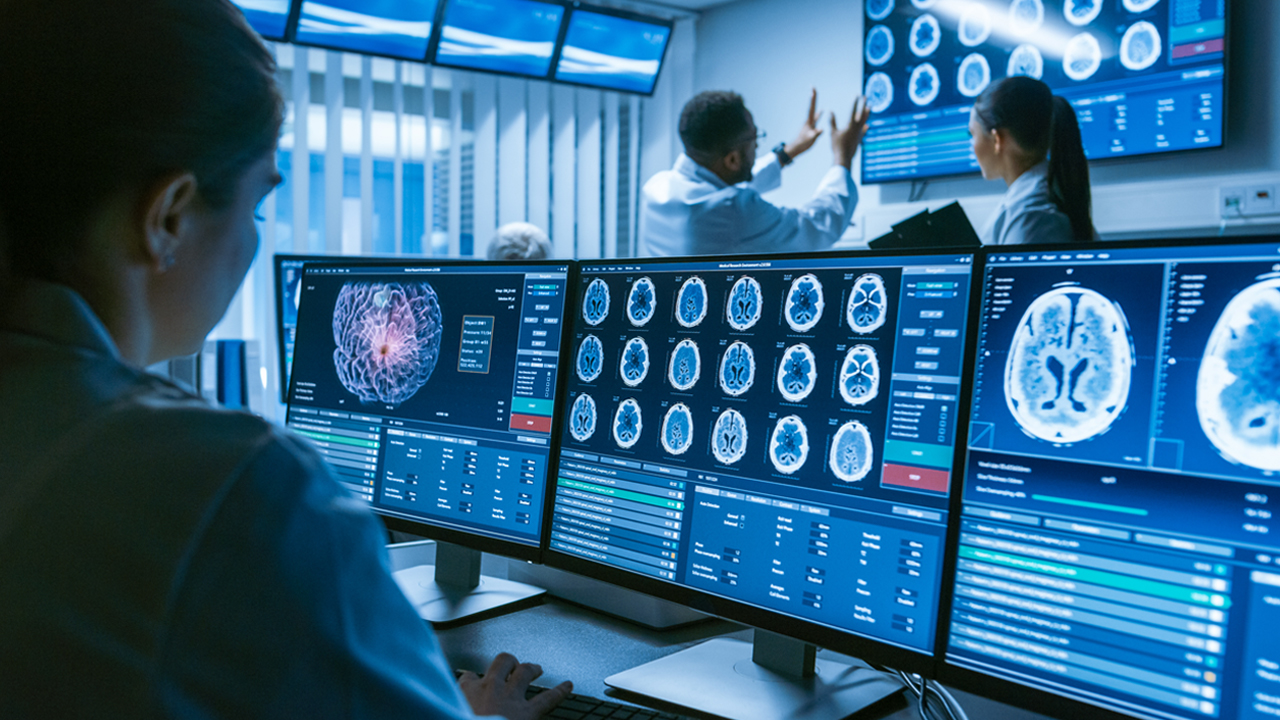 Neurons are nerve cells that receive and transit information within the nervous system. Neurodegeneration is the continuous loss of neurons.

Neurons are not able to reproduce or replace themselves one they have died.

Dramatic loss of neurons can lead to serious conditions, diseases and injuries in the brain.

These signalling molecules turn on “survival mode” which prompts the body to function and stimulate regeneration of the neuron.

Neurite outgrowth refers to the ability of neuronal cells to project and extend cellular structures, like axons and dendrites, from the body.

This outgrowth process occurs through the cytoskeletal reorganisation and is an important step in normal neuronal development. Neurons organise themselves into highly complex functional works.

When the outgrowth process is not working properly it can lead to a wide range of central nervous system diseases.

Synaptic density is the measure of active connections between neuronal cells.

When the body has reduced synaptic density it has been found in many brain disorders including Alzheimer’s, multiple sclerosis and traumatic brain injury.

The data showed EmtinB could work better than Copaxone.

Copaxone is prescription medicine used for the treatment of people with relapsing forms of multiple sclerosis.

Orignially the company was working with EmtinB to help with dementia and Alzheimer’s.

NeuroScientific are now considering a study of EmtinB for other brain diseases such as Parkinson’s disease, Huntington’s disease, motor neuron disease, and multiple sclerosis.

The company’s view is that additional data in these disease’s sets could position EmtinB as the leading neuro-active compound.

NeuroScientific will be working with industry partners to have EmtinB commercially available.

NeuroScientific is a drug development company that is focused on developing peptide-based pharmaceutical drugs for the treatment of neurodegenerative conditions with high unmet medical need.

The company also announced its progression with the CVN Alzheimer’s mouse study with Charles River Laboratories is going well.

The CVN Alzheimer’s mouse model is considered one of the most comprehensive animal models for Alzheimer’s as it closely represents the same behaviour in humans.

Chairman Brian Leedman is happy with the data.

“CVN models offer these new, more objective, data points that could position EmtinB as one of the most promising drugs in the Alzheimer’s space due to the data behind it and the novel approach towards understanding and fighting the disease in line with industry trends,” he said.