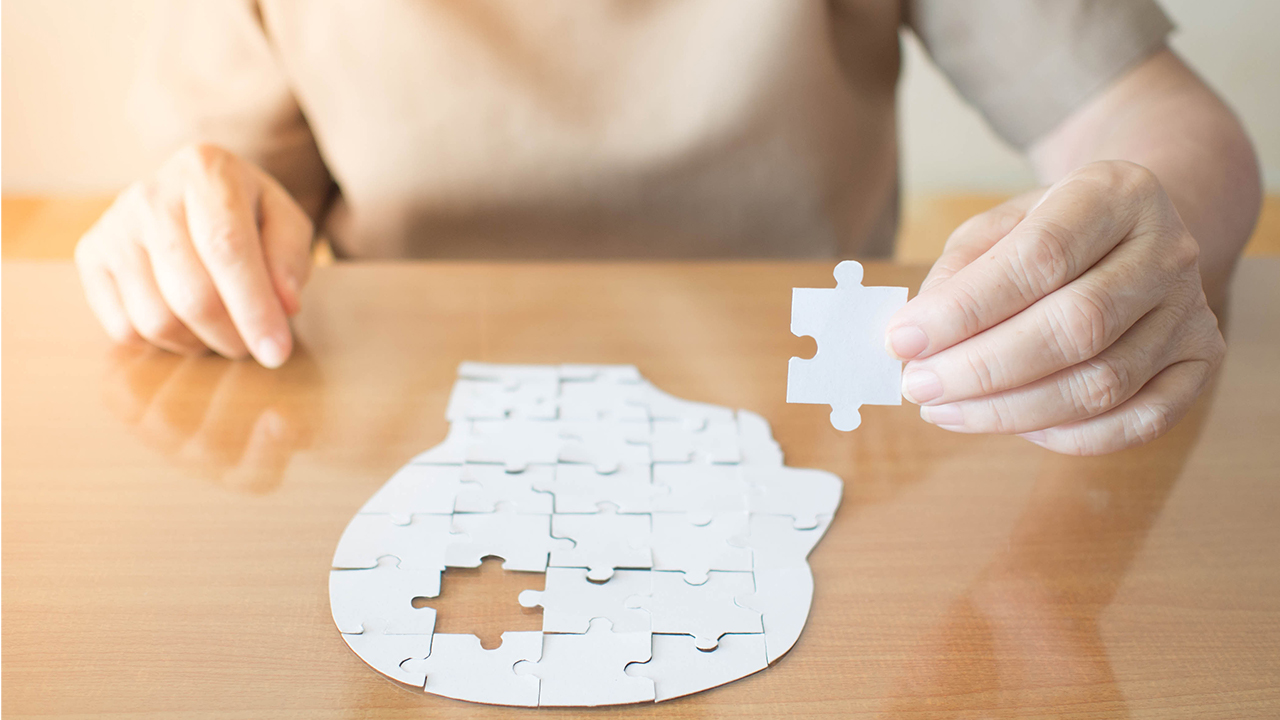 Neuroscientific Biopharmaceuticals (NSB) shares have suffered a mighty blow after some underwhelming results from its latest EmtinB study.

The company saw a major breakthrough in its EmtinB treatment’s potential to treat Alzheimer’s Disease in early July, resulting in shares spiking from 14 cents each to 42 cents each in one day.

Today, however, the company announced it is struggling to pull further strong results from another mouse study.

July’s study showed the drug’s ability to repair damaged neurons, paving the way for breakthrough Alzheimer’s treatments. But the company said today there is a lack of animals that replicate the disease as it occurs in humans — which means translating the treatment from mouse or pig studies into humans can be tough.

The latest EmtinB study showed the treatment had no effect on reducing neuroinflammation — or the swelling of brain tissue — in the test subjects, which were in this case mice.

The company found the treatment “could be” effective at reducing gamma-Aminobutyric acid, known as GABA, which is a type of acid that acts as a neurotransmitter in your brain. GABA is one of the identifiers of Alzheimer’s disease.

While the study perhaps failed to yield the results Neuroscientific might have hoped for, CEO and Managing Director Matthew Liddelow said the study has still given the company some valuable information.

“While the cognitive data set appears inconclusive, we are pleased with the results on the whole as it builds our deeper understanding of this unique molecule and its correct application in the neuroscience field,” Matthew said.

Still, the market seemed disappointed with the company’s update.