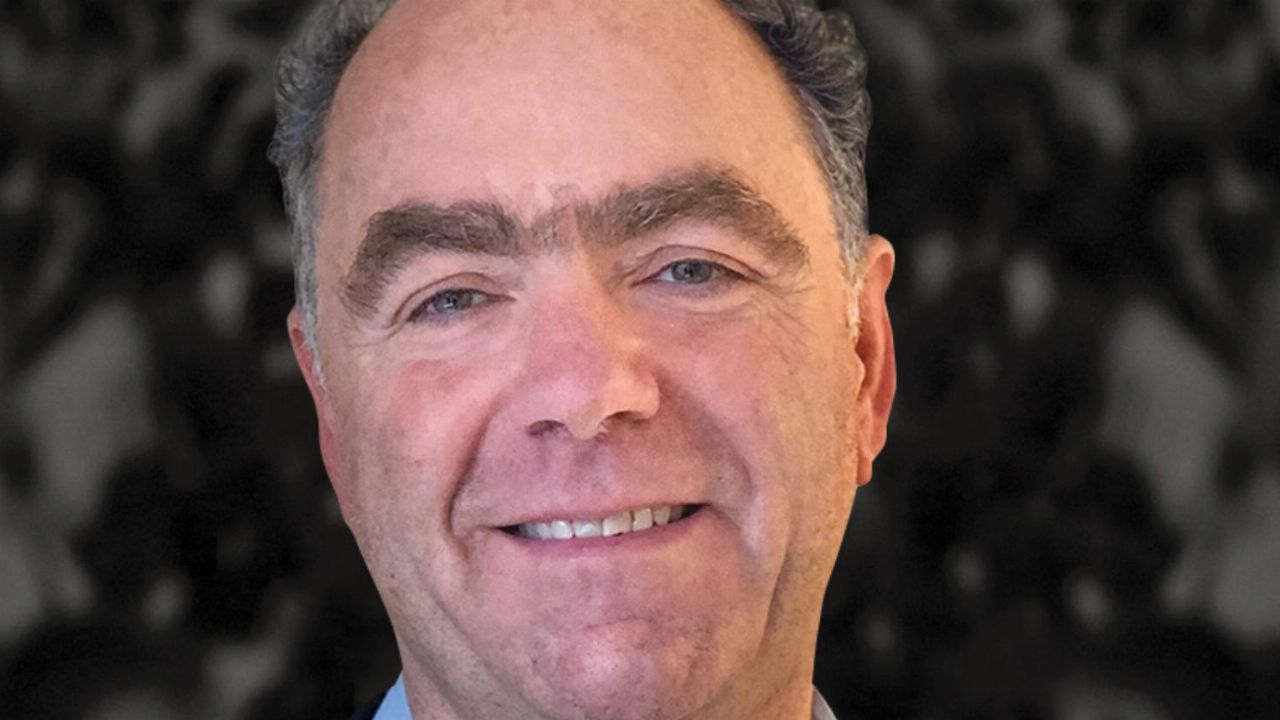 Neurotech International (NTI) has tumbled on the ASX today after releasing the latest results from a lab study of its DOLCE/NTI product on human brain cells.

The company is testing the neuroprotective, anti-inflammatory, and neuro-modulatory abilities of its cannabidiol (CBD)-based drugs, dubbed CBDA, CBDP, and CBDB.

Each of the compounds has less than 0.3 per cent tetrahydrocannabinol, which is the psychoactive component of a cannabis plant.

Neurotech said the in-vitro test showed that the DOLCE/NTI strains show “potent” anti-inflammatory activity. Specifically, the product works by normalising the expression of an enzyme known as Arginase 1 in the brain, which is responsible for keeping neuronal cells in a “healthy” state.

The test also showed that the drug reduces the brain tissue’s expression of inducible nitric oxide synthase, or iNOS, which is a damaging enzyme found within the brain. Importantly, damage in the brain from iNOS enzymes is worse in people with autism, epilepsy, ADHD, and other diseases.

Neurotech Chairman Brian Leedman said the results are “very encouraging” for the company.

“These results demonstrate that the DOLCE/NTI leads may have a broader application in relation to the management and treatment of a number of neurological disorders,” Brian said.

However, it’s important to note that the level of efficacy reported on from the DOLCE/NTI testing is only comparative to CBD alone.

For example, Neurotech said the DOLCE/NTI strains were 80 per cent more potent in controlling Arginase than CBD alone but gave no indication what level of potency this relates to compared to other drugs.

Similar, the iNOS inhibition is potent compared to CBD alone, but Neurotech did not share whether or not this is actually a worthwhile comparison.

Simply put, without knowing if CBD is a strong candidate in treating these brain issues, there’s no way to tell if comparing DOLCE/NTI to CBD is beneficial.

Nevertheless, Neurotech said today’s results pave the way for first-phase clinical trials for the DOLCE/NTI strains. The company said it expects to begin the first stage of clinical trial testing in the first quarter of 2021.

It seems investors are happy to wait until some more concrete trials before making a decision to buy into the DOLCE/NTI potential.

NTI by the numbers