New Century Resources to raise $42.5M for zinc mine 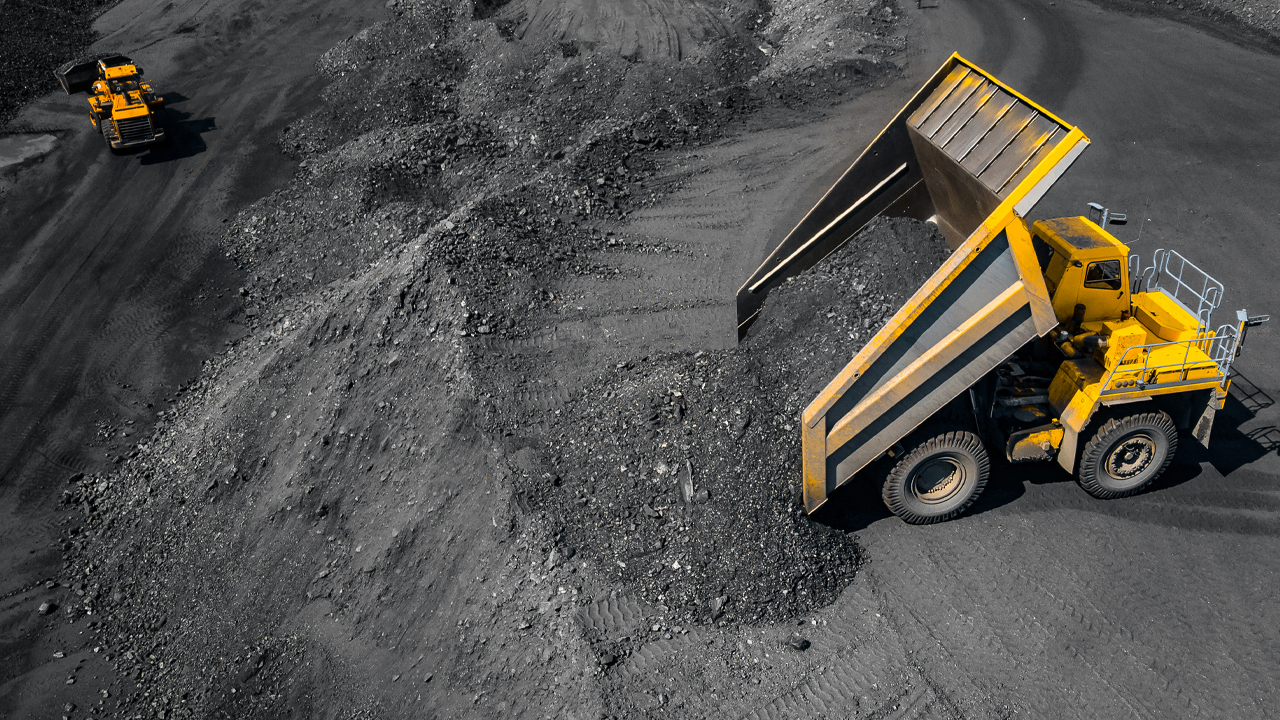 Mining company New Century Resources (NCZ) is hoping to raise $42.5 million for developments at its zinc mine.

New Century will issue 128.8 million new shares at $0.33 each to investors over two tranches. The first tranche is scheduled for 7 August 2019.

“The company is now fully focused on executing the remainder of the ramp up process at the Century zinc mine,” Patrick added.

On top of tranche one, a share purchase plan to raise an additional $5 million will be made available to exisiting shareholders.

Developments at NCZ’s Century mine will double the plants capacity to 12 million tonnes per year.

The mine is located near Mt Isa, Queensland and has had an extensive mining history.

New Century’s share price is down nearly nine per cent today, currently sitting at $0.36 per share, with the ASX responded unfavourably to the mining sector.

NCZ by the numbers