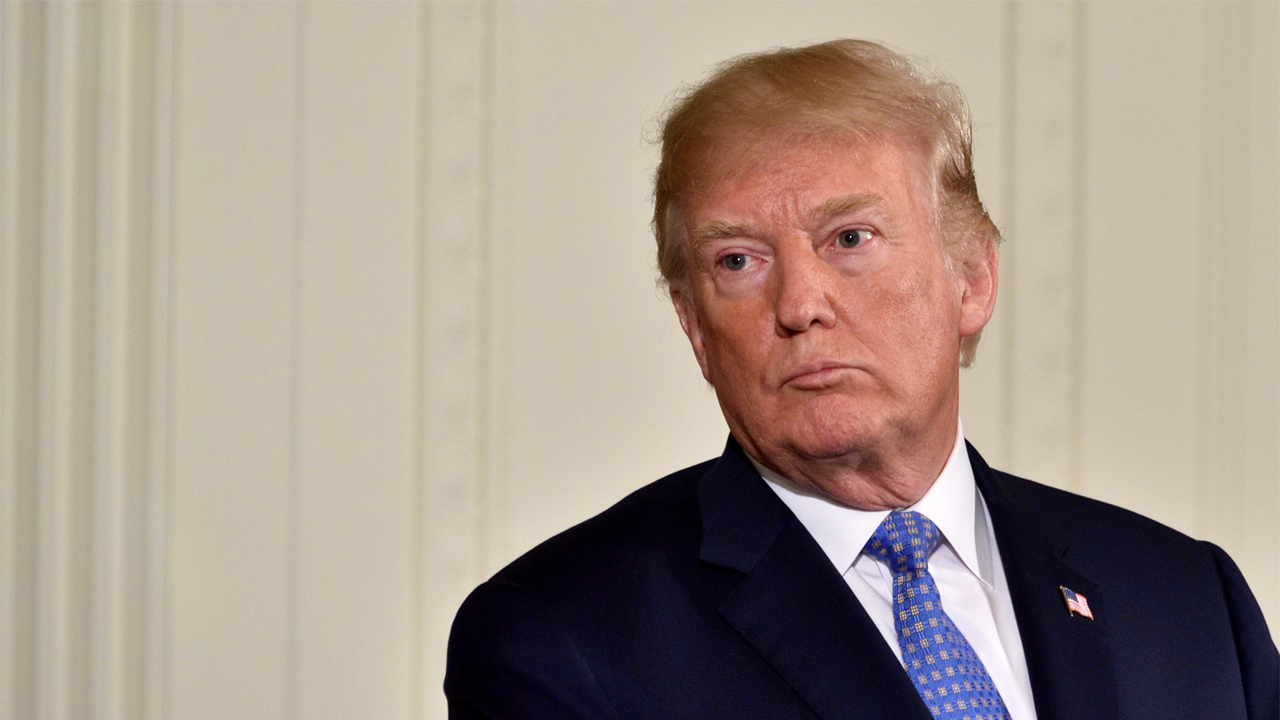 U.S. President Donald Trump has announced a plan for more tariffs on Chinese goods and imports, scaling up the trade war to rock countries around the globe.

Beginning on the first of September, Trump is imposing a 10 per cent bite on products from the east that make up $300 billion in value.

The new Trump tariffs will most likely shake the rare metals and resources used to make your everyday electronics like smartphones and laptops.

How has the global market reacted?

The health care sector is performing the best with an increase of 0.91 per cent and the industrial market is behind at just 0.14 per cent above the red.

Energy has taken the biggest hit in the ASX, however, dipping by 2.5 per cent. Materials are down by 1.3 per cent and consumer discretionaries are down by 1.07 per cent.

The banking sector isn’t making any big moves either, with ANZ down 1.39 per cent, NAB down 1.6 per cent and Commonwealth Bank is down 0.39 per cent.

Westpac has shown up its competitors, however, standing 0.14 per cent in the green — a small but considerable win.

Today, the American dollar, the Euro and the GBP for Aussie trading have all seen a small uptake at 0.03, 0.02 and 0.12 per cent respectively.

This comes as a big boost out of the gate for the company coming off its trading halt from the end of July. Comparatively so for the company as it shows off a healthy performance in an ASX that has taken a beating across the board today.

Trailing behind Resolute is Newcrest Mining, showing a 5.3 per cent increase to its shares, trading at at $36.02 each.

Not today: Rio Tinto is down 4.25 per cent, leaving its shares at $94.2 a piece after opening at $95.36. This is a stark comparison from the company’s gleaming half-year round up from yesterday that saw shareholders receive $5 billion in dividends.

Meanwhile, BHP is another king to take a hit — a reduction in share pricing by 3.21 per cent. The big named company’s shares are sitting at $38.96 after opening at an even $39.

For commodities, oil prices have climbed 2.02 per cent and gold is up 0.77 per cent.