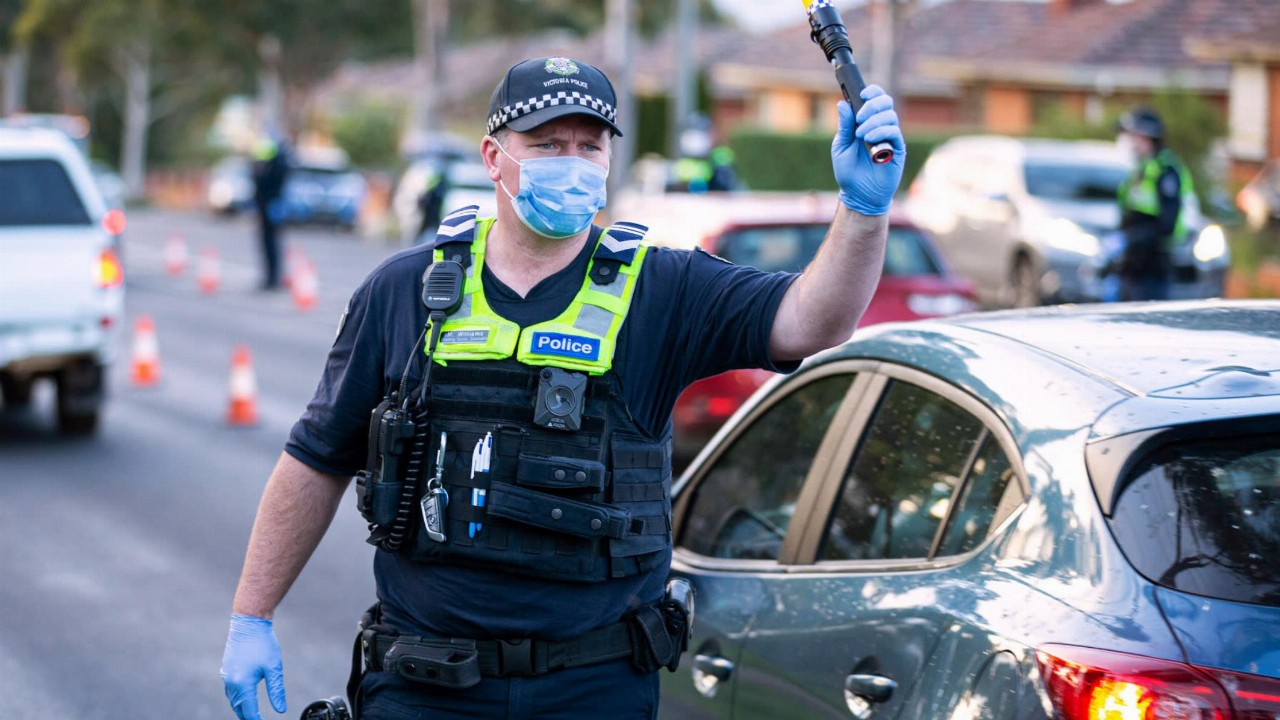 Victoria has recorded its deadliest 24 hours in the coronavirus pandemic yet, with 725 new cases and 15 deaths recorded overnight.

Tragically, a man in his 30s was among the 15 people who passed away after contracting COVID-19, making him the youngest person to die from the virus in Australia.

Victorian Premier, Daniel Andrews, said his thoughts were with the families and friends of those affected.

"I’m very sorry to have to report that the total number of fatalities due to this global pandemic is now 162 Victorians, that is 15 more since our last update," he said.

Premier Andrews also said he hoped the death served as a wake-up call to anyone still questioning the legitimacy of the pandemic and his Government's response.

"We’re terribly saddened by this, but hopefully no one misses that point: that this is something that’s not just of those who are frail and aged," he said.

"It can be deadly and it has been deadly here and around the world in people of all age groups and, indeed, people that are in otherwise good health," he added.

Going forward, parents in Melbourne will be banned from using childcare during the six-week lockdown - unless they can prove there is no option.

A permit system will be introduced from tomorrow, similar to the work permits needed to leave the house during Melbourne's mandatory curfew, proving parents require childcare.

Anyone caught breaching the long list of tough stage-four quarantine rules, faces a fine of more than $1,600.

"But these are the decisions I've made because they are the only option we have in order to try and drive these numbers down," he added.

NSW has also enacted stricter border restrictions, announcing today that all resident returning from Victoria will have to quarantine in a hotel for two weeks, at their own expense.

Returning residents will also be restricted from entering NSW via road, with all travellers instead required to fly into Sydney airport.

It's a significant change, as while NSW's and Victoria's border has been shut for weeks, thousands of exempted travellers had been allowed to cross between the two states via car.

But, Queensland officials have gone one step further in their border restrictions, outright banning NSW and ACT residents from entering their state after declaring the two areas "COVID-19 hotspots".

The new border restriction will come in to effect on Saturday, August 8, and Queensland Premier Annastacia Palaszczuk said it was for her own state's protection.

"We cannot risk a second wave. We have to act decisively. We have to put Queenslanders first," she said.

The announcement comes after one new case of COVID-19 was recorded in Queensland overnight. The source of the infection is under investigation. 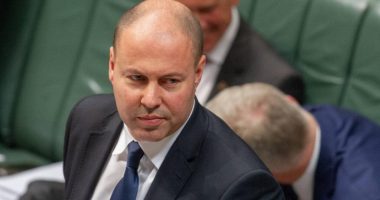 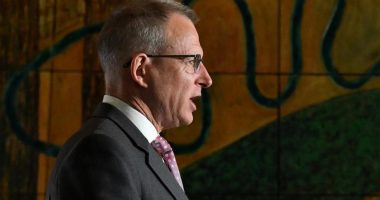 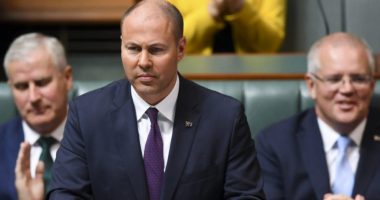