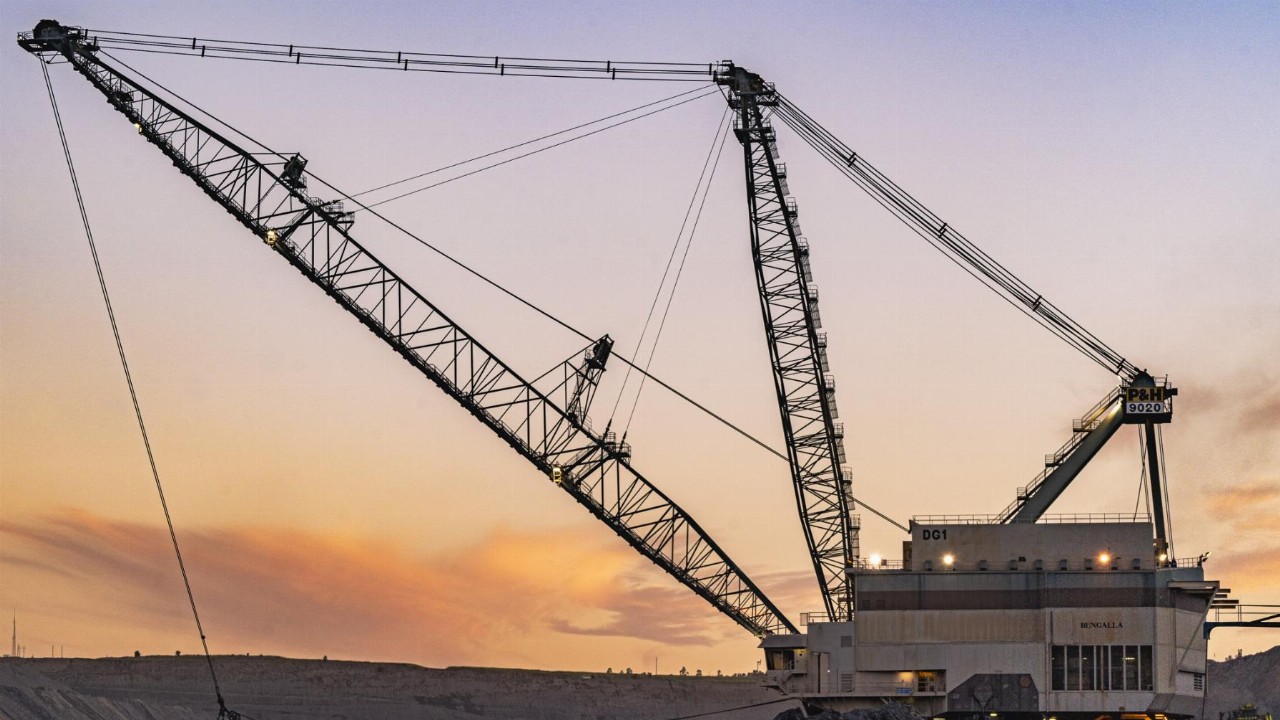 Energy company New Hope Corporation (NHC) is trading green this afternoon after reporting a boost to earnings and profits over its 2021 financial year.

The diversified company, which focuses on coal exploration and production, bulk handling, port operation, agriculture and more, flagged a second-half surge in the Newcastle 6000 Index as a key driver of its financial year results.

The company said over its 2021 financial year, from the start of August 2020 to the end of July 2021, it tabled underlying earnings before interest, tax, depreciation and amortisation (EBITDA) of $367 million.

This is a 27 per cent increase on the previous financial year’s $290 million in EBITDA.

The earnings result translated to a full reversal of the company’s FY20 full-year loss of $157 million to an FY21 full-year net profit after tax of $79 million.

In light of the annual profit result, New Hope has declared a seven-cent final dividend, fully franked. This takes total distribution to shareholders over FY21 to 11 cents per share.

CEO Reinhold Schmidt said the company reached an average annualised coal price of $101.63 per tonne over its 2021 financial year.

“The Newcastle 6000 Index hit 10-year highs by financial-year-end, rapidly recovering from the depressed market conditions experienced at the start of the financial year,” Mr Schmidt said.

All up, New Hope produced 9.6 million tonnes of saleable coal for the 2021 financial year, down 15 per cent compared to the year before.

The production dip was partly driven by a planned mid-life dragline shutdown of its flagship Bengalla mine during the first quarter of the financial year. However New Hope said the decrease also represented the winding down of operations at its New Acland Coal Mine in Queensland.

The company said it was winding down the New Acland work while it awaited approvals for stage-three operation.

New Hope said thermal coal prices were forecast to remain strong following their significant rally at the end of the financial year.

Moreover, the Bengalla mine is set to provide a “strong production runway” into the second half of the 2022 financial year thanks to the successful dragline shutdown, with productivity rates improved and costs remaining low.

A such, New Hope said while there remained some uncertainty around the New Acland stage-three approvals, the outlook for the future of the company remained positive.

“Sustained cost management across the business will bring a continuation of the improved results we achieved in the second half of this financial year,” Mr Schimdt said.

“Our focus for the future remains on safe and efficient production at existing operations and a commitment to maintaining long-term relationships with our suppliers and consumers.”

Despite its confident outlook, New Hope stopped short of giving a specific earnings or production guidance for the 2022 financial year.

NHC by the numbers