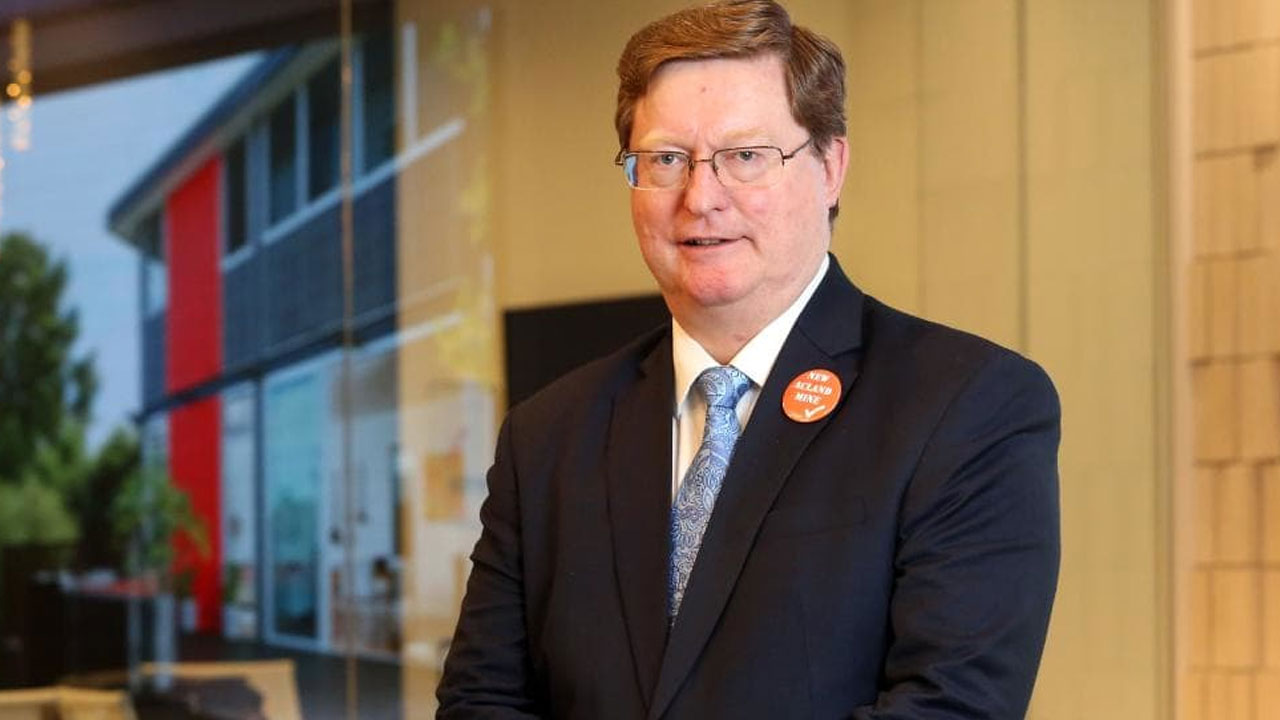 Coal miner New Hope Corporation (NHC) is on track for another record year of production, according to the latest company half-year report.

Somewhat late to the reporting party, New Hope told shareholders today coal production increased 33 per cent during the six months ending January 31 compared to the same time the year before.

However, despite the hefty boost in production, the company is posting flat revenues and soft profits.

One of the key drivers of weaker profit, according to New Hope, is a gradually slumping coal price — which was 29 per cent lower on average over the last half-year than the year before.

The weak price of the commodity means that though New Hope had higher sales volumes, net profit after tax came in at just $69.8 million compared to last year’s $120.2 million over the half-year. This is a 41.9 per cent difference.

The company has slashed its interim dividend by a quarter, but will still be paying shareholders a fully-franked six cents per share.

New Hope holds an 80 per cent interest in Bengalla Mining, which owns the namesake coal mine in New South Wales. The project is the biggest producer of coal for New Hope.

“Bengalla continues to shine with the production of 4.3 million tonnes of coal (New Hope share) in the six months to January 2020, an increase of 84 per cent on the previous year,” Shane said.

While New Hope admitted that second-half production is likely to be softer than first-half, Shane said Bengalla is still on track for record production.

The company’s other two projects, New Acland and Jeebropilly, produced a combined 1.8 million tonnes of coal over the half-year.

A legal battle with the Queensland State Government has soured operations from New Acland.

“On 30 October 2019, the company was forced to downsize operations at New Acland, with 150 roles made redundant,” Shane explained.

Of course, today’s report covers the time period just before the coronavirus pandemic solidified its grip on global markets.

Energy stocks have been hit particularly hard by COVID-19. The ASX energy sector has pummelled over 56 per cent since the start of 2020 to its lowest point in history.

However, while declining oil prices have been the catalyst for the decline, coal has seemed mostly safe.

In fact, New Hope had a rather positive outlook in today’s report, claiming thermal coal markets are remaining relatively balanced despite the current global economic uncertainty.

New Hope predicts production volumes will only be slightly softer in the second half of the year despite the coronavirus outbreak.

Of course, while New Hope has joined the other companies in the energy sector in a mass share price decline over the past month, the company’s woes began long before COVID-19.

After hitting $4.41 each in March 2019, shares in New Hope crashed following an underwhelming half-yearly report this time last year. Since then, the company share price has yet to bounce back.

From March 15 last year, shares have now lost 73.8 per cent of their value.

NHC by the numbers