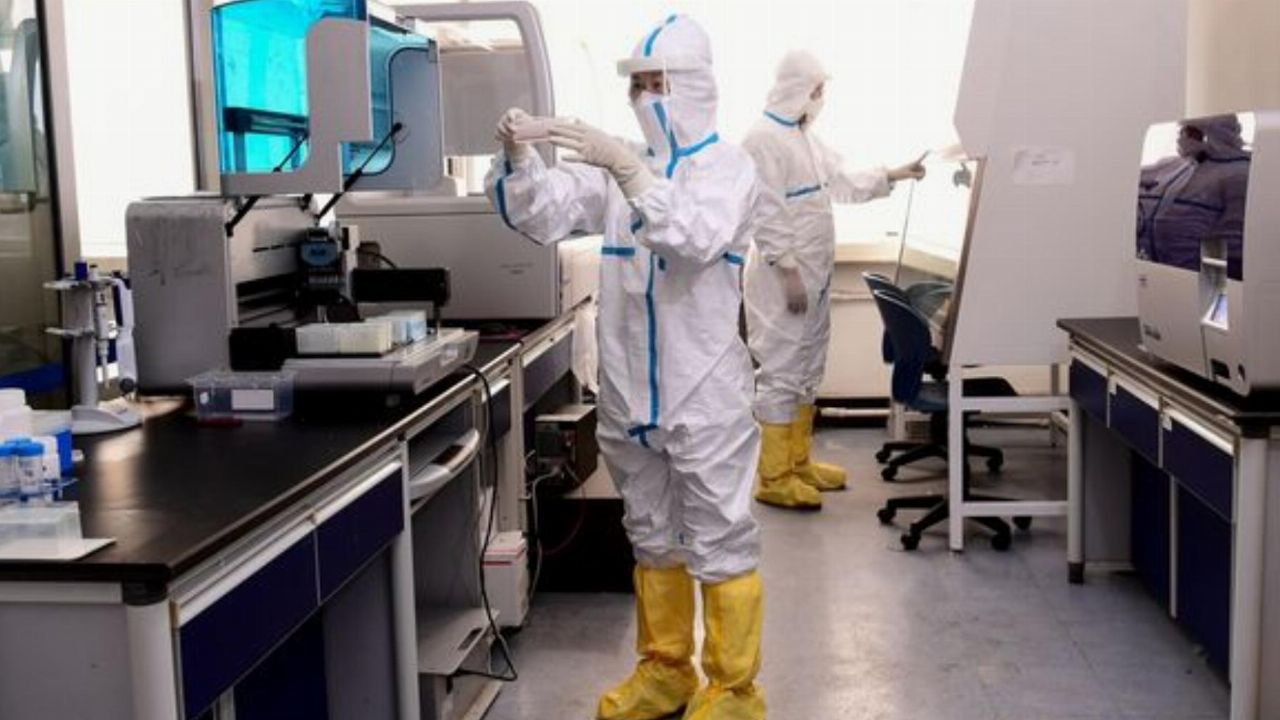 Reports have begun to surface about a new strain of the swine flu virus in China with “pandemic potential.”

The new strain of the virus, currently dubbed G4 EA H1N1, reportedly has similar traits to the 2009 swine flu virus, which killed over 280,000 people across the globe, and the 1918 Spanish flu, which allegedly killed over 50 million people.

Does this mean we need to begin to brace for a fresh global pandemic before the COVID-19 crisis has even subsided? Not quite.

“Pandemic potential,” while it sounds spooky, does not mean imminent global infections. In fact, there has currently been no evidence that the virus can be transmitted from human to human.

Reporting for the American Proceedings of the National Academy of Sciences (PNAS) journal, Chinese researchers said the virus was discovered in swine flu surveillance studies between 2011 and 2018. Of 30,000 nasal swabs from pigs, 179 swine flu viruses were isolated.

Among these was the new G4 virus, which the scientists said have been the dominant strain among pigs since 2016. The virus can grow and multiply in the cells that line the human airways, according to scientists, and people who worked near infected pigs in abattoirs had evidence of infection. The PNAS report said 35 out of 338 swine workers tested positive for the virus, with those aged between 18 and 35 most likely to become infected.

However, these were dead-end infections and did not transfer to other people.

So, if the virus is not transmittable between humans and has not caused any deaths yet, what’s all the fuss about?

Primarily, researchers are worried that with the prevalence of the virus in pigs since 2016, the virus can potentially mutate in humans to become transmissible as more people get infected by the swine.

Further, it seems preexisting immunity to other strains of flu does not provide protection against the G4 strain. These traits give the virus “all the essential hallmarks of a candidate pandemic virus”, according to the researchers.

“Controlling the prevailing G4 EA H1N1 viruses in pigs and close monitoring in human populations, especially the workers in swine industry, should be urgently implemented,” the report said.

It’s important to realise, however, that following the havoc wreaked across the globe by COVID-19, pandemic awareness is at an all-time high.

This means that while careful examination of this new strain of swine flu is certainly important, the virus is likely garnering more attention than it ordinarily would simply based on recent events.

While it’s encouraging that the scientific community is quickly raising awareness for this new flu while case numbers are low and humans can’t infect each other, it should be remembered that at this point in time, the new virus poses no threat to humanity.