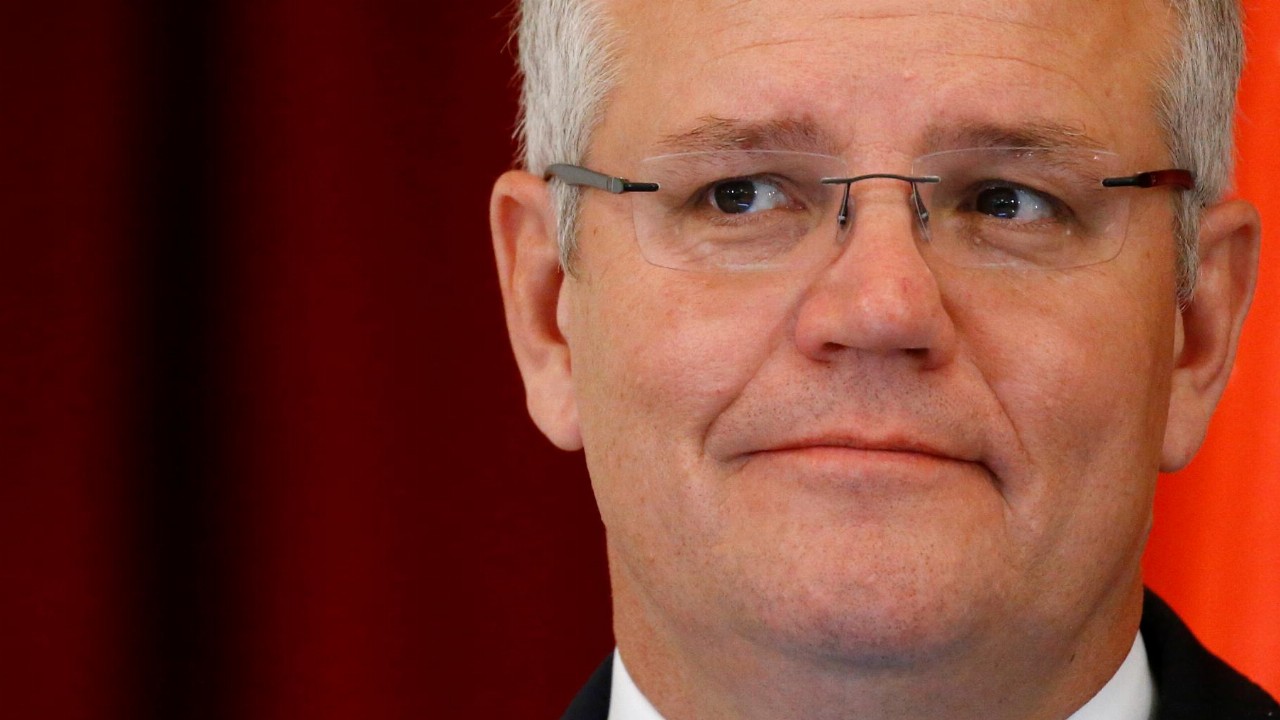 The poll, completed by research company Resolve Strategic for the Sydney Morning Herald, tipped the Labor party above the Liberal-National Coalition for the first time just months out from an upcoming Federal Election, though Mr Morrison still remains the favoured Prime Minister over opposition leader Anthony Albanese.

Though Scott Morrison still remains the preferred Prime Minister, his lead over Mr Albanese has fallen below double-digits for the first time in months: Mr Morrison now leads by 38 per cent compared to Mr Albanese’s 31 per cent.

It would appear the rapid spread of the Omicron variant in Australia is partly to blame for the Coalition’s drop, with some voters calling for tighter restrictions to control the virus. Mr Morrison maintains his position that the era of lockdowns and restrictions is over and states need to “push through” the wave of infections.

The Prime Minister’s stance is part of a bid to ease the pressure of frequent or lengthy lockdowns and worker shortages on businesses, with strong national vaccination numbers providing a new base of support for the economy.

The poll came in the midst of the drama around tennis number-one Novak Djokovic’s cancelled Visa and subsequent deportation from the country.

While the survey was conducted before the Federal Court’s decision to uphold the cancellation of Mr Djokovic’s visa, a furious debate was raging on both sides of the political spectrum about the decision to let him into the country in the first place and about Australia’s tough border on the unvaccinated.

Another headache for the Coalition has been an undersupply of rapid antigen test (RAT) kits around the nation, with Mr Albanese likening the shortage to the slow purchase of vaccines last year.

Mr Morrison has to call an election before May, but this would not be the first time he finds himself lagging in the polls: Labor was considered a shoo-in back in the 2019 election after Mr Morrison had trailed then-opponent Bill Shorten for two years straight.

The Coalition defied almost every poll to clinch a stunning election win over Labor three years ago, so the true sentiment of voters in the upcoming election will likely be similarly difficult to gauge. 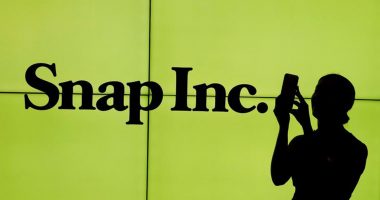 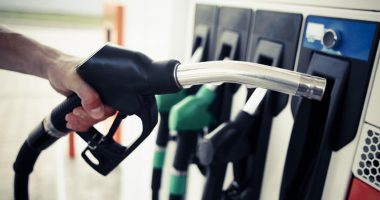 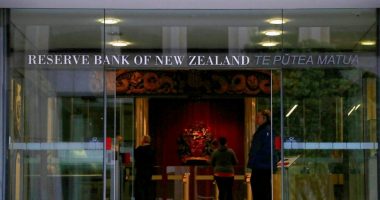 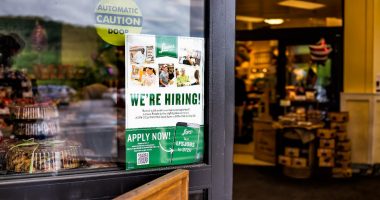