New report estimates Australia will be smaller, older and more debt-laden by 2061 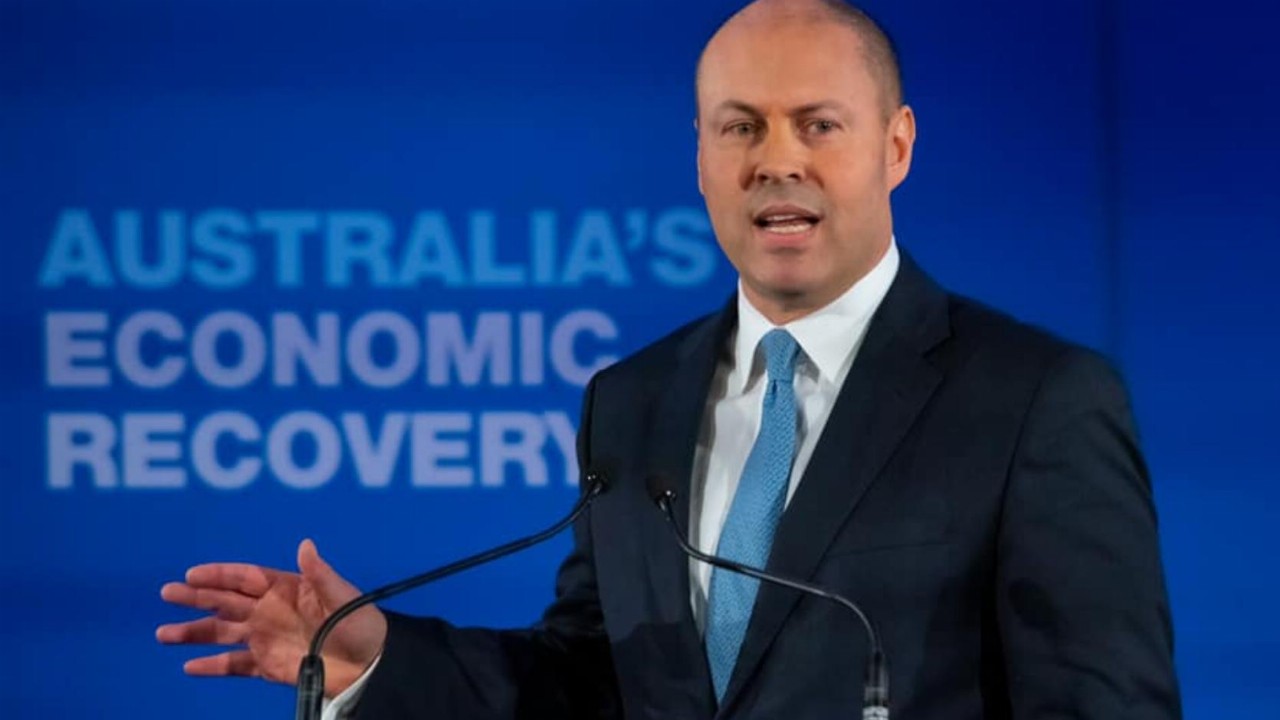 A new report estimates Australia’s economy will slow as its population decreases and more people retire from the workforce.

He noted the report found COVID-19 was primarily to blame for the pessimistic projections, with the pandemic labelled Australia’s worst economic shock since the Great Depression.

“The economic impact of COVID-19 is not short lived,” Mr Frydenberg said.

“Intergenerational reports always deliver sobering news, that is their role.”

Amongst the key projections within the report was a drop in Australia’s population levels, down from a projected 40 million in 2054, to 38.3 million in 2060.

This was the first time in any intergenerational report that Australia’s population had been projected to decrease.

The number of retired Australians was also projected to increase in the coming 40 years, with 23 per cent of the population expected to be aged over 65 by 2061.

As the population ages, the number of people working will drop — with only 2.7 Australians of traditional working age for every person aged over 65, which was down from an average of four people.

In terms of economic growth, the report forecasts Australia’s economic will grow over the next 40 years at an average rate of 2.6 per cent, down from 3 per cent average growth over the last 40 years.

Australia’s nominal GDP growth will also slow, with average growth set at 5 per cent, down from 7 per cent average growth over the last four decades.

The report notes the Australian Government’s gross debt has risen sharply, and as a share of GDP, was now higher than any time since the 1950s.

Further, the report project’s Australia’s underlying cash balance to be in deficit over the next 40 years.

Government spending was also tipped to increase, with the health and aged care sectors the biggest expenses.

However, the report notes reduced Government spending per person will partially offset the strong growth in health and aged care spending.

“This is the first time there has been a downward revision of the long-term population projections in an intergenerational report,” Mr Frydenberg said.

“This means the economy will be smaller and Australia’s population will be older that it otherwise would have been, with flow-on implications for our economic and fiscal outcomes.

“Ageing will remain a key source of pressure on our economy and on our budget over time. We are committed to funding these essential services while maintaining a sustainable tax burden.”