After a “lengthy” discussion, the reconstituted board concluded the one for two renounceable rights offer couldn’t be fulfilled in a timely manner.
ASX:NTL      MCAP $6.254M 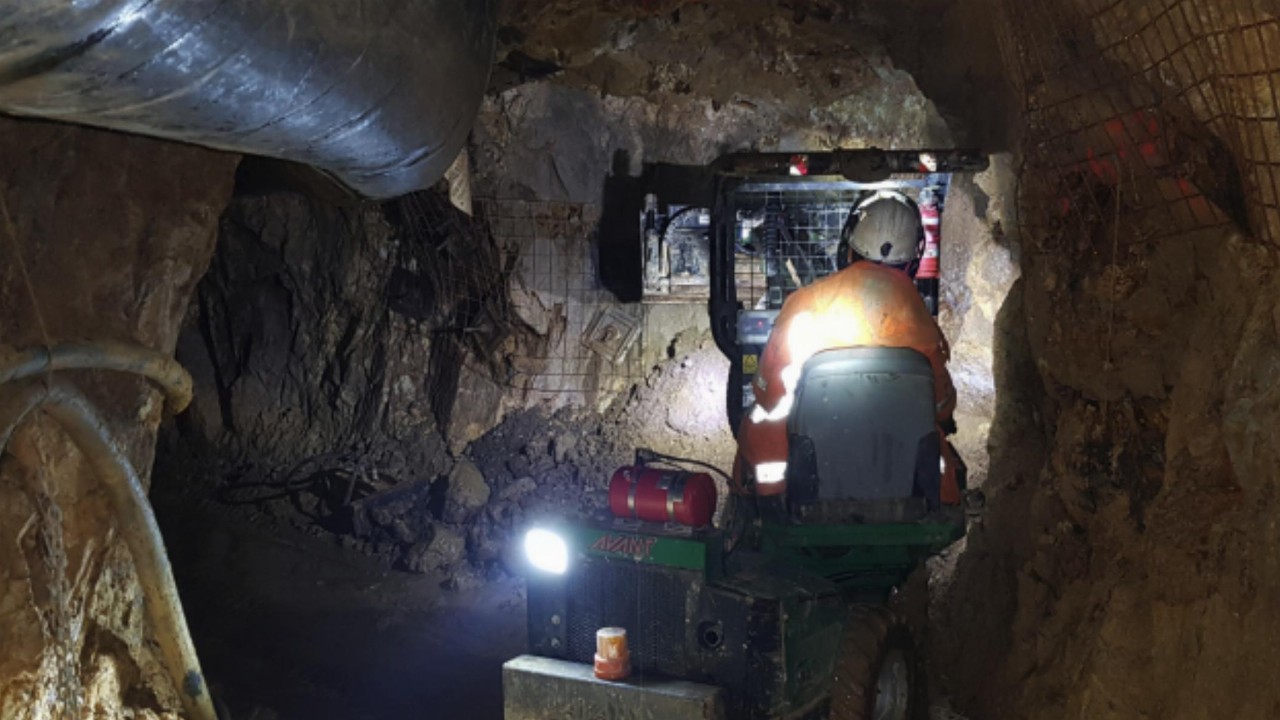 At a meeting held on September 29, shareholders voted in favour of Charbel Nader being removed as Director of the NTL Board.

Charbel officially resigned today and the company plans to discuss his replacement at a meeting scheduled for October 11.

Shareholders also approved a direction to appoint John Upperton as Director of the company.

It comes after Murray Stevens retired from the board after five years of service.

Following the string of changes to the board composition, NTL noted differing views in regards to the direction of the company, sparking the need to enter a trading halt.

After a “lengthy” discussion, the reconstituted board concluded it was no longer confident the rights offer document can be fulfilled in a timely manner.

The capital raise involved a one-for-two renounceable rights offer of ordinary shares with a loyalty bonus share. Around 1.5 billion shares were set to be issued at 0.2 cents on the basis of one new share for every two existing shares held. This included one loyalty share for every three shares held.

Funds were set towards development of the company’s main asset, the Talisman mine in New Zealand.

During an address to shareholders on September 29, the company’s chairman explained NTL had experienced several business disruptions over the last 12 months which had hindered progress, but the rights issue was set to assist a proposed path forward for the Talisman Mine.

“We have been highly conscious of the need to provide tangible returns to our shareholders in the short term whilst the Talisman Mine plan takes shape in the medium term.”

Now, the company said it will withdraw the rights offer until a united path forward is found, at which point it plans to revisit capital requirements and any capital raising plans.

With the trading halt lifted, NTL shares were trading 25 per cent higher at 0.3 cents at 2:18pm AEDT.

NTL by the numbers