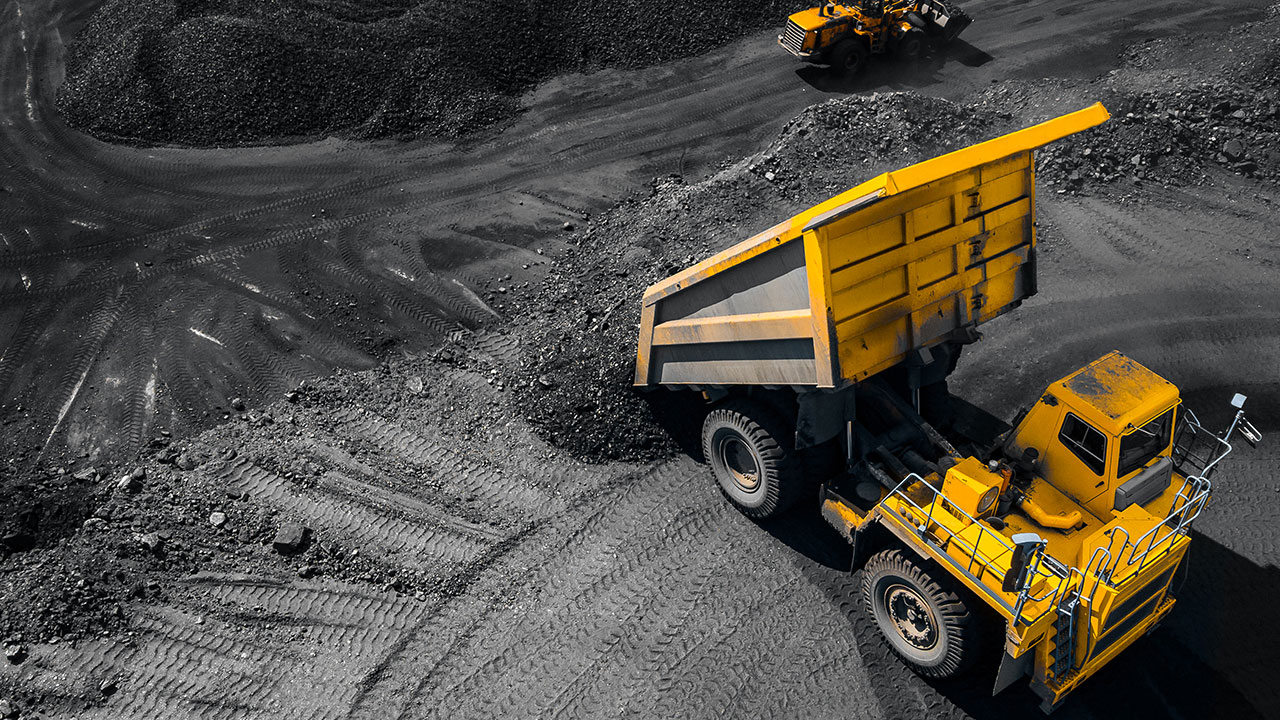 This initial diamond core drilling program is expected to cover between 12 and 16 holes for approximately 2500 metres.

In 1975 any subsequent exploration came to a halt after the definition of a historical resource estimate for the remaining mineralisation of 4.66 million tonnes at 1.95 per cent copper, 4.13 per cent zinc, 0.94 per cent lead and 35.9g/t silver

New World’s primary objective during this maiden drill is to outline robust JORC compliant indicated resources that can be used to evaluate if there’s potential to bring Antler back into production.

The company will undertake an appropriate amount of confirmatory drilling within an area of high confidence, high-grade mineralisation immediately below areas that have been drilled and sampled from underground.

Initial production is expected to be focused on this area.

The second step is to undertake in-fill drilling between the more widely spaced and deeper historical holes that indicate there is a thicker, high-grade plunging shoot down-dip of the previous stopes (opening an underground ‘room’).

Shallow drilling will then be undertaken adjacent to the historical stopes to test the thickness and grade of unmined mineralisation.

The final step will include step-out drilling outside the plunging shoot, from step two, to test for thicker high-grade zones of mineralisation.

Assay results are expected approximately 4 to 6 weeks after the completion of each hole.

NWC by the numbers