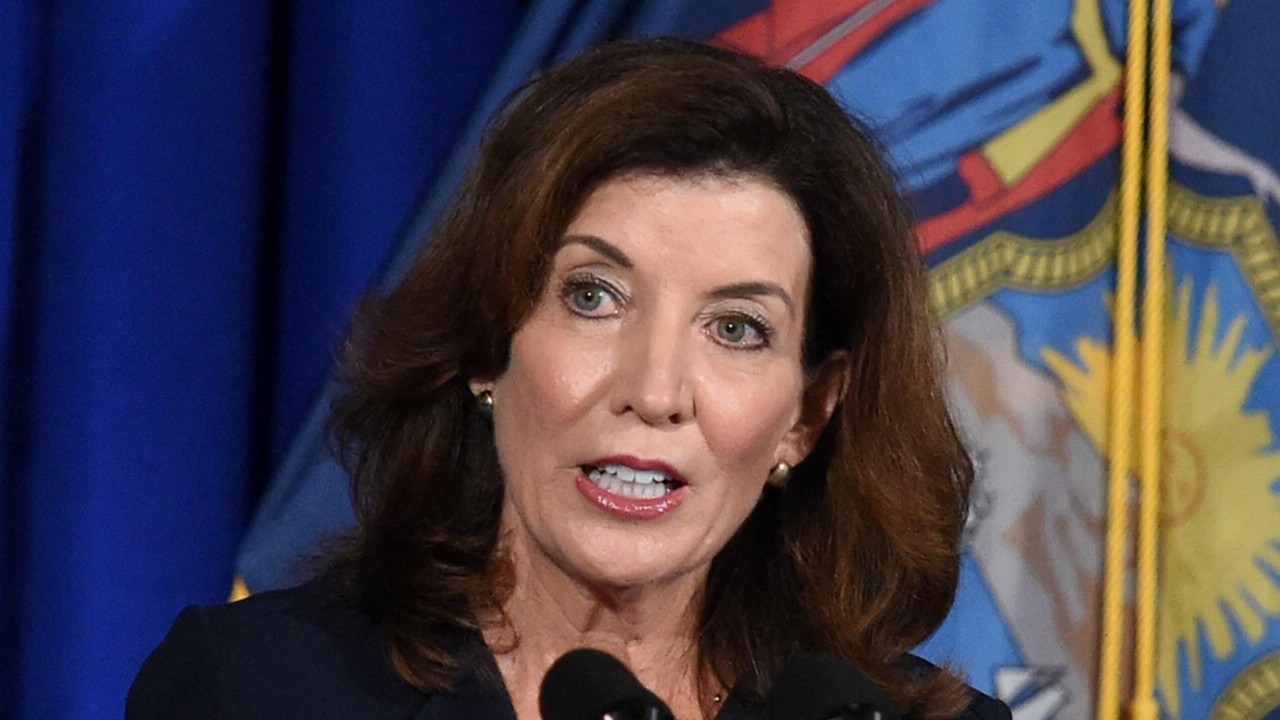 New York’s incoming Governor, Kathy Hochul, has pushed for mask mandates for children as the United States fights the Delta variant of COVID-19.

Speaking to CNN’s “State of the Union” program, Ms Hochul said mask mandates for children in schools was something that “has to occur” for the safety of both kids and teaching staff.

She said she will discuss that issue alongside ways to boost vaccination rates with New York Mayor Bill de Blasio once she officially takes over as Governor.

Ms Hochul is set to replace Andrew Cuomo, who last week announced his resignation amid a sexual harassment scandal and an alleged history of inappropriate workplace practices.

The US Centers for Disease Control and Prevention (CDC) has recommended that all children aged two and over should wear masks indoors. The same recommendation applies to all teaching staff and school visitors, regardless of their vaccination status.

Nevertheless, given the low chance of infection and serious disease in children, many US states are either leaving mask mandates for kids optional for schools or, in some cases, outright banning the requirement to wear masks.

Texas and Florida have banned mask mandates in schools. Arizona introduced a similar ban but now faces a lawsuit that claims the ban is unconstitutional.

Arkansas had a mask mandate ban overturned by Pulaski County Circuit Judge Tim Fox, who said it went against the Arkansas constitution. Since the judge’s ruling, most public schools in the state have allegedly introduced mask mandates for their students.

Most other states in America have left masking in schools optional; it’s not mandated, but a mandate won’t be disallowed if a school decides to implement one.

What about vaccine mandates?

While mask mandates have become something of a polarising issue in the States, vaccine requirements are now also on the table for many industries.

Earlier this month, the second-largest teachers’ union in the United States voiced its support for vaccine mandates for teaching staff.

Last week, California become the first state to require that teachers and other school staff either get vaccinated or agree to regular COVID-19 tests.

As for Ms Hochul and New York, the incoming Governor said on the weekend she lacked the power to introduce such a rule for New York schools because it was an authority only the legislature could bestow upon a governor.

The mask and vaccine mandate discussions come amid a fresh surge of COVID-19 infections in many places around the world, spurred on by the Delta variant of the virus.

Latest CDC data suggests the Delta variant is responsible for over 80 per cent of all new COVID-19 infections in the States.