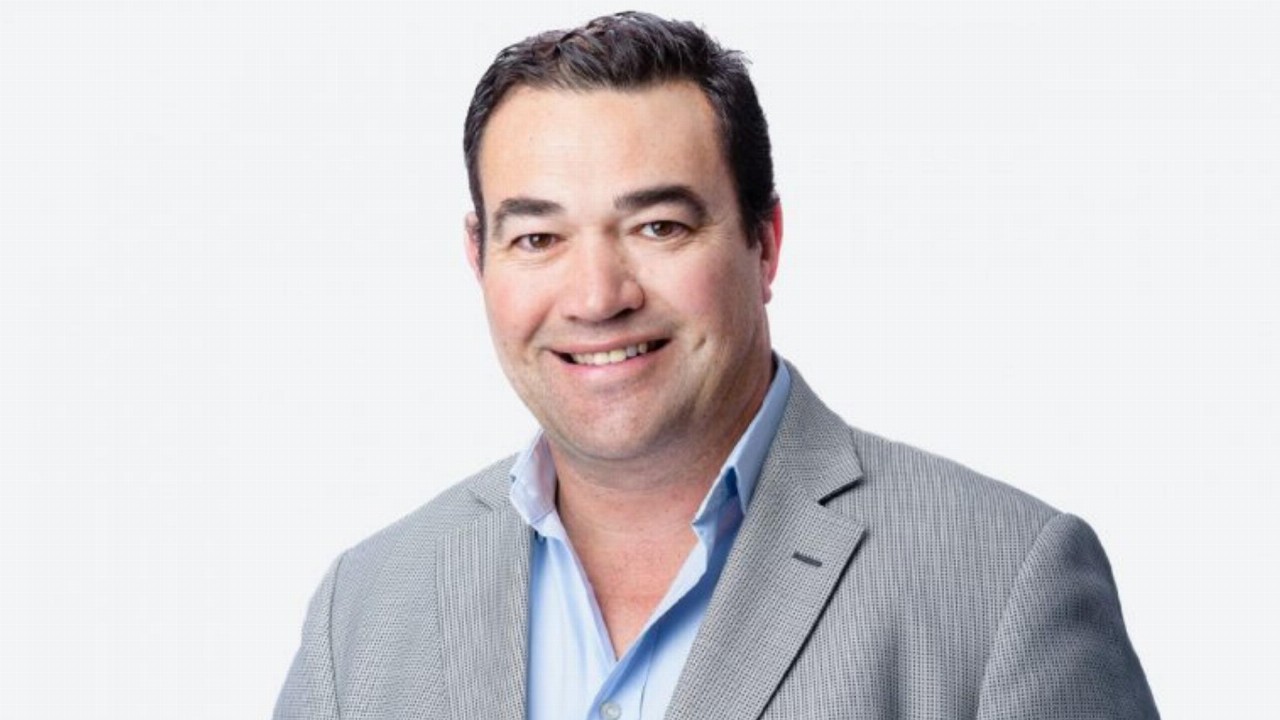 New Zealand Coastal Seafoods (NZS) has reported a 19 per cent quarter-on-quarter increase in cash receipts for the March quarter.

NZS, who produces nutraceutical, seafood products and premium marine ingredients, said the increased cash receipts reflects the company’s implementation of a revised strategy to reduce the reliance on China and Daigou networks by focusing on new international markets.

According to the company, a significant portion of its revenue used to be generated from sales to China and through Daigou networks, whereby Chinese visitors to New Zealand would take the products back to China when travelling.

Due to the pandemic and changes in consumer travel behaviours, the company has seen a reduction in visitors which has caused it to focus on new international markets while building demand and sales domestically and in Australia.

“NZCS also continued to advance the development of its flagship Marine Collagen product, having made significant progress towards commercialisation with extract trials indicating a greater than anticipated level of collagen purity,” he added.

NZS is creating a premium marine collagen product that reportedly has “unique selling propositions” such as it is organic, produced from sustainably caught ling maw, has a very high collagen content, is MSC Certified and wild-caught from a single raw product and source.

New Zealand Coastal Seafoods expects to wrap up the High Efficacy Marine Collagen extract trials in the current quarter in hopes of moving towards scaled production in FY23.

In terms of cashflow, NZS burnt through $599,000 on operating activities which mainly covered product manufacturing and operating costs and staff and admin costs.

At the end of the quarter, the company had just $708,000 in cash and 1.18 estimated quarters left of funding. However, at the start of April, it raised $1 million through a placement and expects to raise a further $500,000 via a share purchase plan.

Company shares have been trading flat at 0.5 cents.

NZS by the numbers