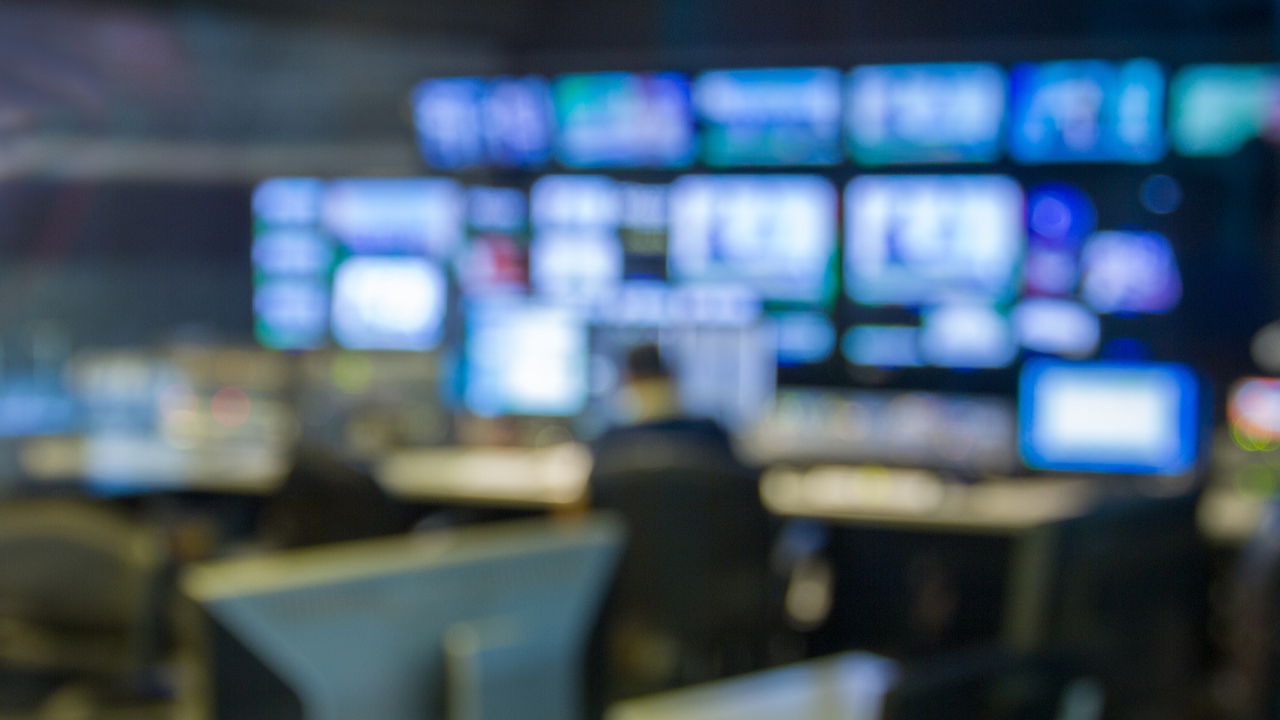 New Zealand Entertainment and Media (NZME) has confirmed today it is in talks to take over New Zealand news company Stuff.

NZME, which runs the New Zealand Herald and the accompanying site nzherald.co.nz, as well as a network of talkback radio stations around the country, initially expressed interest in Stuff when it was owned by Fairfax in 2016.

Not long after, Fairfax was bought out by television network Nine Entertainment.

Now, NZME has confirmed it has taken a second swing at Stuff and made a proposal to the New Zealand Government regarding a potential company takeover.

The company made a point to note, however, that discussions are in very early stages and at this point there are no guarantees a purchase will be made.

According to a report from Stuff, NZME has proposed a “Kiwishare” model for the potential transaction.

Essentially, this model will follow one developed in the early 90s to protect free local calls and fixed phone line rentals when New Zealand’s Telecom, now called Spark, was privatised.

An arrangement of this sort could help mitigate the issue of reducing plurality in journalistic voices by protecting regional papers across both Stuff and NZME.

NZME said in a statement to the market today it will update shareholders as required when information becomes available.

Shares in NZME are trading 14.29 per cent up in late-afternoon trade, worth 40 cents each in a $68.6 million market cap.