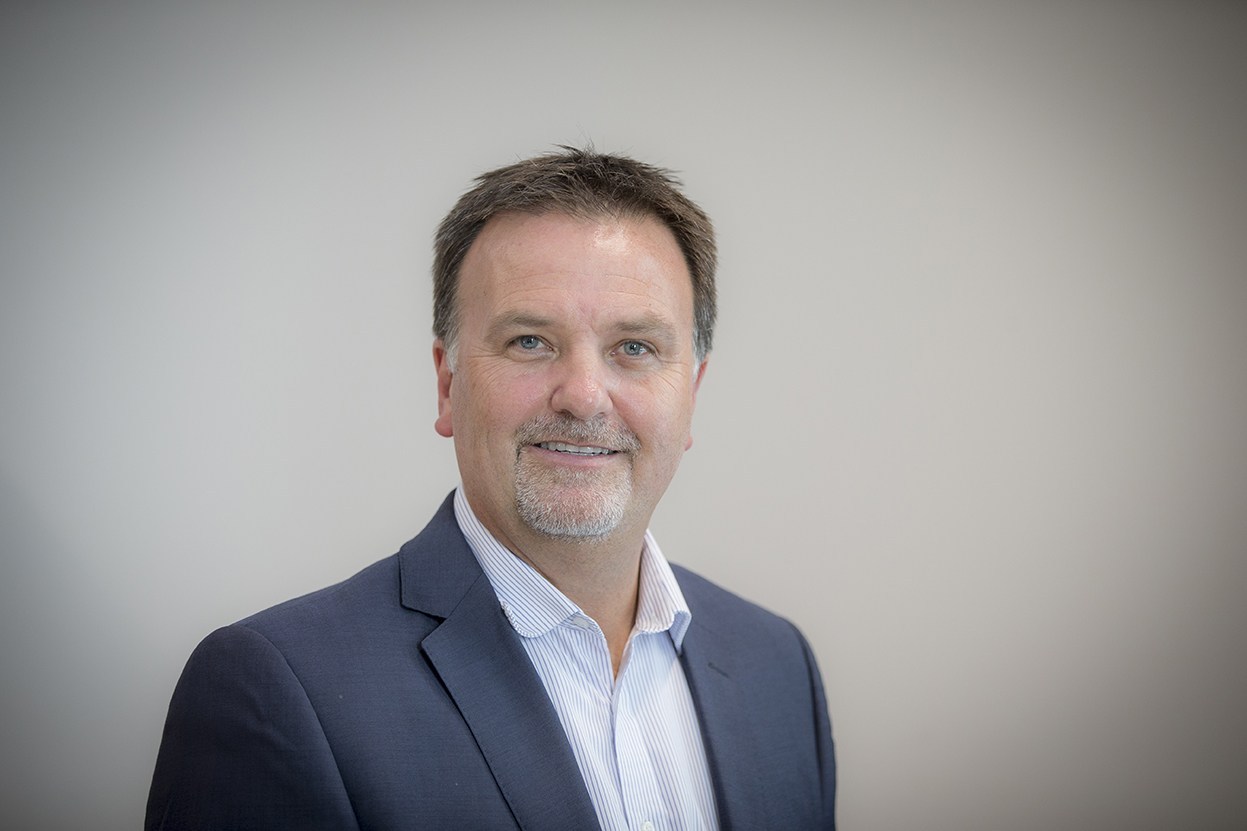 News and digital media company New Zealand Media and Entertainment (NZM) has signed a letter of intent with Google, entering a period of negotiations to finalise the key terms of the agreement.

The agreement consists of key terms for the proposed supply by NZME of news content for Google News Showcase and for other news products and projects relating to the final agreements.

The finalised agreement is expected to be for a minimum term of five years and the parties have up to 90 days to finalise agreements based on the key terms set out in the Google letter of intent.

NZME had also released its outlook statement, which included an expectation that earnings before interest, taxes, depreciation and amortisation (EBITDA) for 2022 would be more than in 2021.

Based on the key terms of the Google letter of intent, NZME expects that EBITDA for FY2022 would be in the range of $67-72 million.

“We look forward to reaching final agreement with Google that will see NZME’s news content supplied and shared through Google programs, continuing to support the future of high quality, trusted journalism in Aotearoa,” he said.

A further announcement is expected to be made in relation to the outcome of the negotiation of the final agreements with Google and the commercial discussions with Meta, which owns Facebook and Instagram. Raiden Resources (ASX:RDN) has announced the results of its recently completed drilling program at the Vuzel…