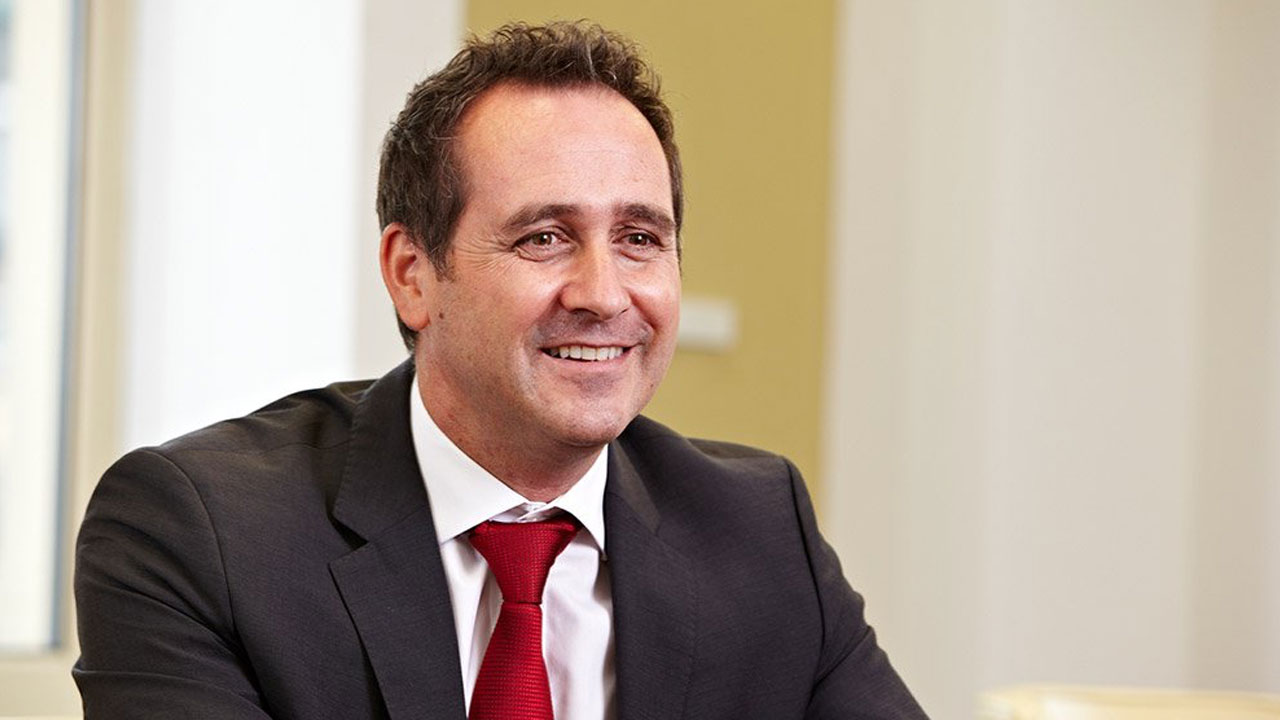 Mining company Newfield Resources (NWF) has provided an update on its Tongo diamond mine development in Sierra Leone.

Drilling and blasting operations on Tongo’s underground development are continuing. Thus far, the company has advanced some 76 metres on the decline.

The completion of the six metre by four metre decline tunnel is essential to the project’s progress.

While COVID-19 has significantly disrupted supply chains, Newfield was prepared ahead of time. Before local and international authorities imposed restrictions, the company had already made special arrangements for spare and consumable items. This has allowed Newfield to continue to mine development, at least for the short term.

Sierra Leone now has approximately 50 confirmed cases of COVID-19, which is impacting the Tongo mine development.

In response, the Government of Sierra Leone has implemented a number of preventative measures to combat the spread. These include curfews and restrictions on travel within the country.

Despite the circumstances, Newfield has permission to continue working within the constraints of the nation’s lockdown parameters.

Unfortunately, expatriate staff are currently unable to rotate in and out of Sierra Leone, even for work. However, a large number of them have remained within the country’s borders to continue developing Tongo.

Onsite, Newfield has implemented its own procedures in compliance with the Government of Sierra Leone’s requirements. These measures include health assessments at worksite’s entries and exits, distancing protocols, extra handwashing facilities, and more.

The wider community around the mine site has also been briefed on the situation, and educated about ways to reduce the spread.

“The development of the underground decline is now well underway, and we have achieved an advance of 76 metres to date,” Karl stated.

“Although the number of reported cases of COVID-19 in Sierra Leone remains small, the outbreak has introduced a number of new challenges to the ongoing Tongo Mine Development. The new operating standards we have implemented are in line with those required by the Government of Sierra Leone, and recommended by the World Health Organisation,” he said.

“We will not compromise the health of our employees or any stakeholders, and will continue to closely monitor the situation with regard to the spread of the virus and emergency measures imposed by the Government,” he added.

Newfield’s share price is steady and shares are trading for 17 cents each at 11:18 am AEST.