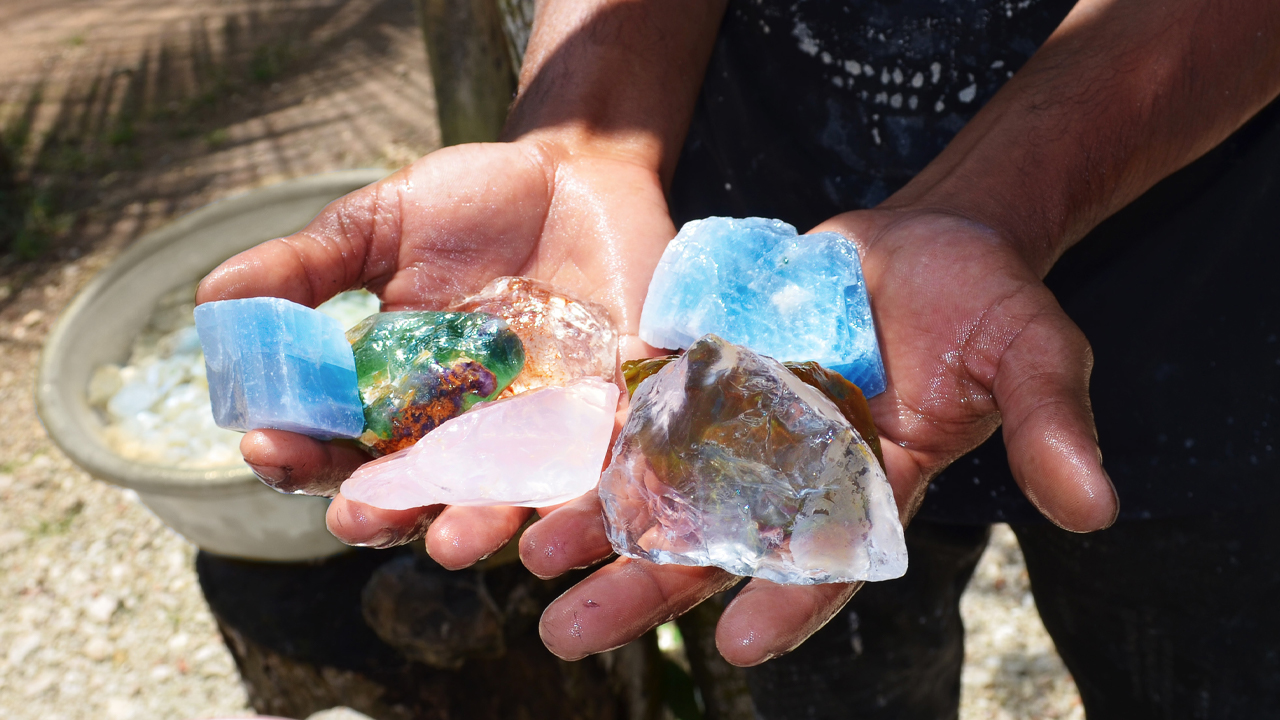 Newfield Resources has approved the Tongo Mine Development in Sierra Leone.

The diamond exploration company has gone into binding agreements to issue two tranches of unlisted, unsecured bonds totalling up to US$30.5 million.

Tranche A, will raise up to US$20 million which will be drawndown on a quarterly basis, with the first drawdown expected by the end of September.

Tranche B has already received A$4.5 million, with residual bonds to be issued on drawdown of the remaining funds by the end of the year.

The US$30.5 million will go towards the development of Tongo.

Executive Director Karl Smithson is pleased with the Final Investment Decision for Tongo.

“We are delighted to have agreed a funding package that allows us to commence construction of the Company’s flagship Tongo Diamond Mine Development,” he said.

The Tongo Diamond Project is in Sierra Leone, West Africa. The mine is predicted to have an eight year life with annual production of 260,000 carats forecast in the fifth year.

The company plans to complete the box cut evaluation, the first blasts for the underground portal and decline development for the new diamond mine.