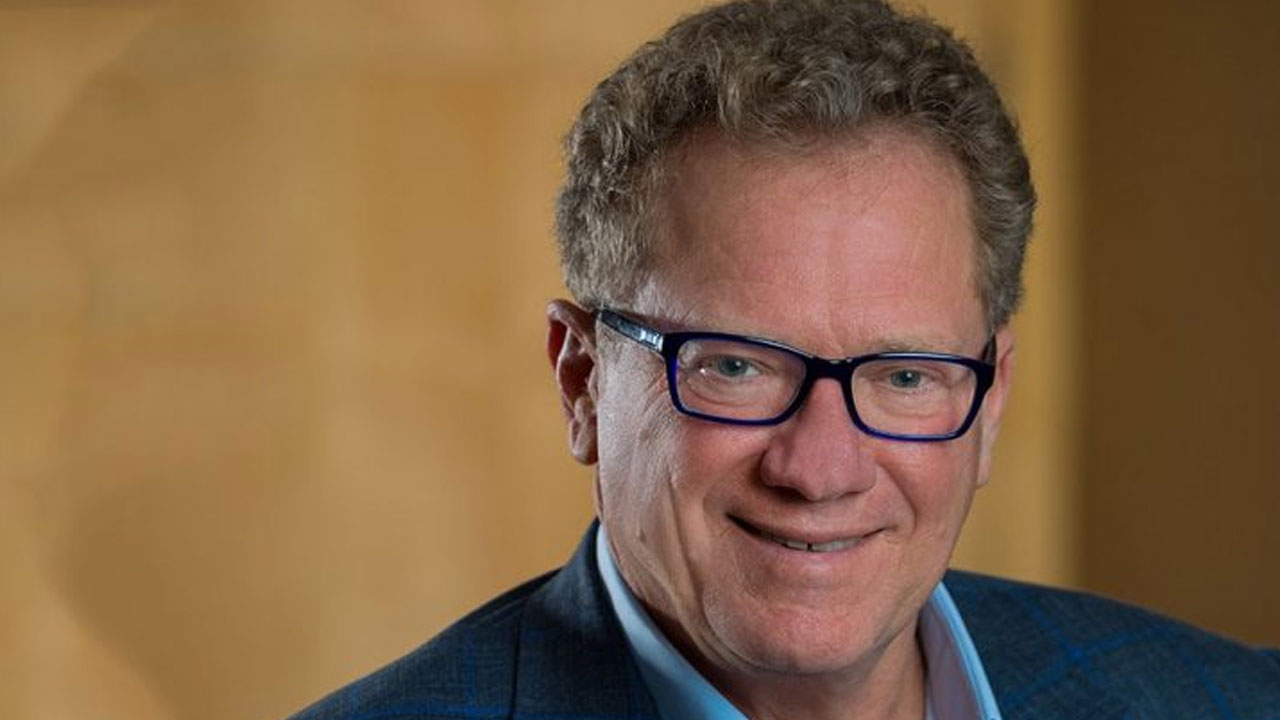 NewPeak Metals (NPM), formerly known as Dark Horse Resources, is gearing up to kick off a drilling program at its recently-purchased New Zealand gold project.

The junior explorer bought a string of gold properties in the Otago region of New Zealand back in September, among which was the Cap Burn project.

The company told investors today it is planning to begin a maiden drilling program at Cap Burn in December this year to test the gold potential associated with a 1000-metre-by-1000-metre surface soil gold-arsenic anomaly in the area.

For comparison, OceanaGold’s (OGC) Macraes Mine, which has produced five million ounces of gold since 1990, is in the same district as Cap Burn.

As part of the upcoming drilling program, NewPeak plans to drill at least 12 diamond holes to a maximum depth of 200 metres at the Cap Burn East Block. This drilling will test the outlined target for potential mineralisation.

The company expects drilling at the project to continue into January 2021, with a planned break over the new year holiday period.

NewPeak told shareholders that in tandem with the New Zealand maiden drilling, the company plans to kick off a fresh drilling program at its Cachi Gold Project in Argentina.

This program will run at the same time as the Cap Burn drilling and will test two key mineralised targets at Cachi, dubbed Vetas Cachi and Vetas NW.

On top of this, NewPeak is getting ready to launch a drilling program at its Las Opeñas project, also in Argentina, during the first half of the 2021 calendar year.

Shares in NewPeak traded sideways today and closed grey at 0.3 cents per share. The company has a $13.1 million market cap.