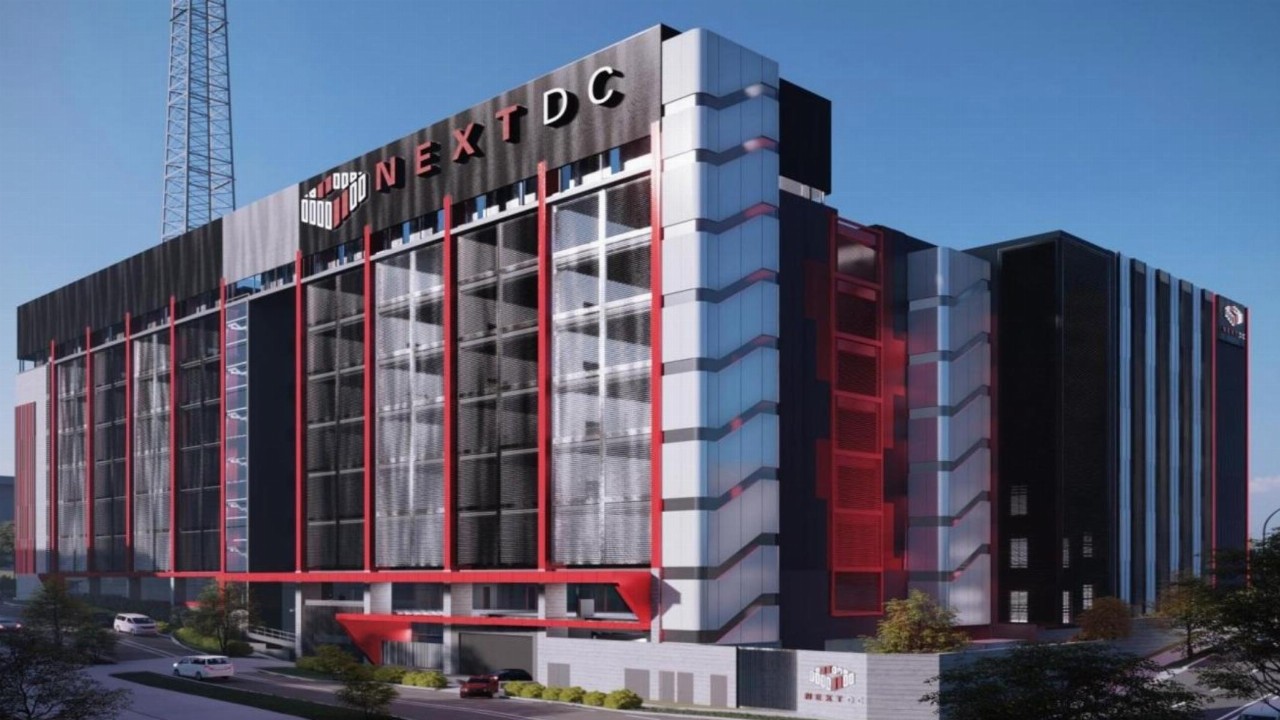 The tech stock announced an extension to its funding facility — disclosed back in mid-October — this morning.

Before it upgraded its debt facilities, NXT’s funding runway totalled $1.5 billion — meaning it now has an extra $350 million to play with. Specifically, that capital has been allocated to the company’s multi-currency revolving credit facility.

Despite the upgrade, NEXTDC’s facility structure will remain the same. It’s still spilt across three tranches, each carrying a five-year tenor.

$800 million is set aside for the company’s term loan facility, $400 million is earmarked for capital expenditure, and $650 million is now allocated to the revolving credit facility.

The financial close of the senior facility is expected to take place before $800 million in unsecured notes are redeemed in early December. After that occurs, NEXTDC predicts it’ll have just shy of $2 billion in total liquidity.

Breaking it down, it means the company will have almost $900 million in cash on hand and over $1 billion in undrawn debt.

“The level of support from our existing and new lending partners has significantly exceeded expectations, with the revised debt facilities heavily oversubscribed,” NEXTDC CEO and Managing Director Craig Scroggie said.

“The ability to upsize this transaction highlights the quality, maturity, and resilience of the business that NEXTDC has built over the last ten years,” he continued.

“NEXTDC now has an enhanced funding runway to continue to invest in our best-in-class facilities to support the growth of our customers in our key markets,” the CEO signed off.

Following the announcement, NXT shares jumped up 1.17 per cent, ending the day trading at $12.10 each.

NXT by the numbers