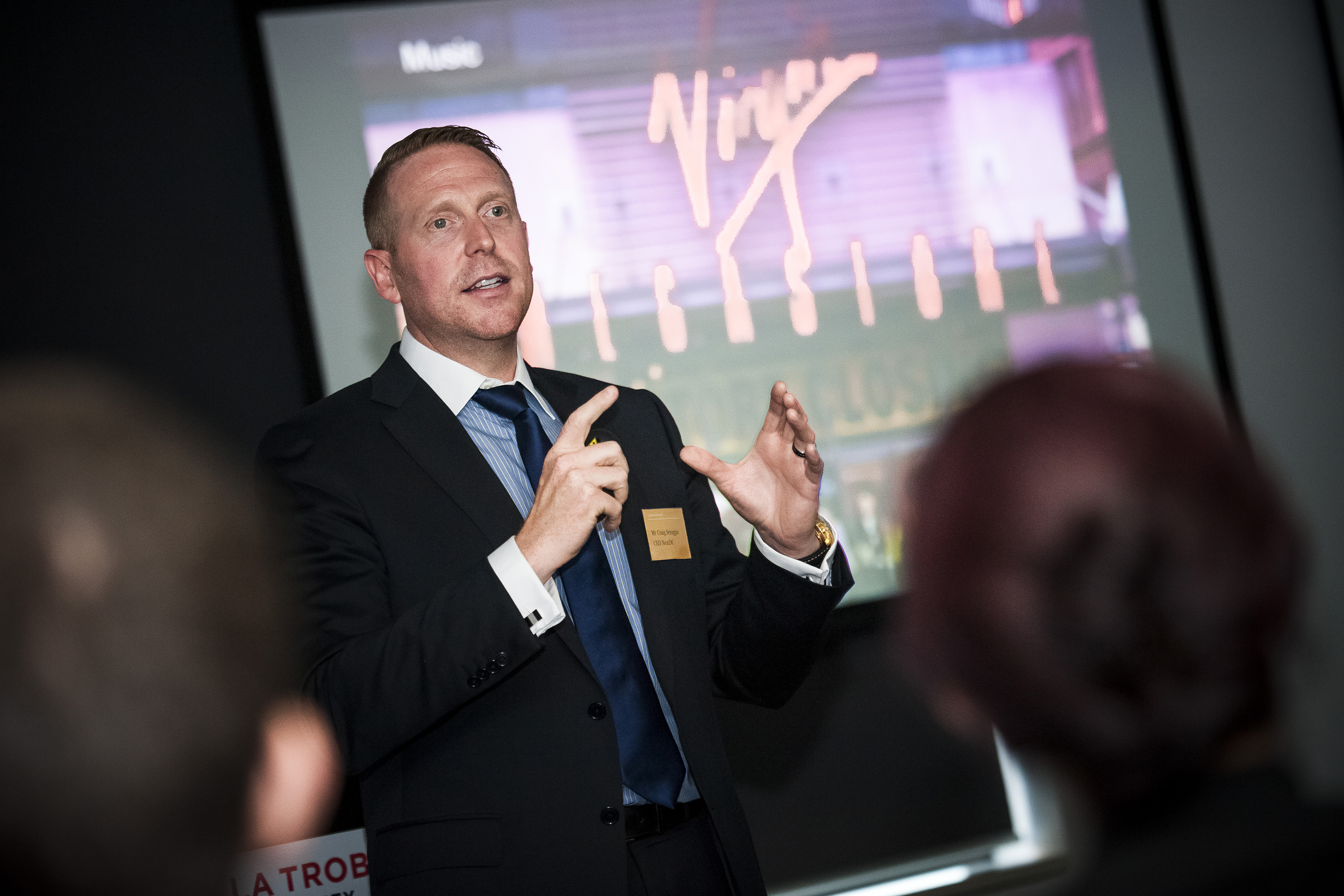 The company announced to the Australian market on Wednesday that contracted use of its services have increased from 15 megawatts (MW), to 28MW.

This figure includes contracted business that is yet to hit its full stride as well.

MW are used as the rule of thumb to estimate the capacity and output of a data centre.

For example, Google says its flagship global data centre performs above a minimum of 500MW.

Because of the increase in contracted services, NEXTDC has also upped its estimated expenditure for the Financial Year to a maximum of $340 million. Previously, it was slated for $300 million.

“This is a very exciting new phase in development of NEXTDC’s operations in Victoria,” Chief Executive Craig Scroggie said.

Craig explained that the planning of long term business investments have started to shine — along with a strong pipeline of sales.

Planning of expansions at the Melbourne centre continue, while revenue from the latest contracts are expected to roll in.

“We are very pleased to have now locked in material commitments against these expectations,” Craig said.

“The demand for our data centre services continues to accelerate and requires discipline and patience as the nexus between hyperscale capacity planning, site development, infrastructure deployment and revenue recognition can, in practice, be up to 2-3 years,” he added.

NEXTDC is also expecting capacity at the centre to increase by another 12MW after a fourth stage of construction.

The company was founded in 2010, today sitting on the Australian Securities Exchanges’ (ASX) top 200 list since 2016.

Two of the company’s data centres are certified as ‘Tier IV’ standard, making them unique in the Southern Hemisphere.

Shares in NEXTDC on the ASX boosted 2.61 per cent on Wednesday, closing the day at $8.27 each.

NXT by the numbers