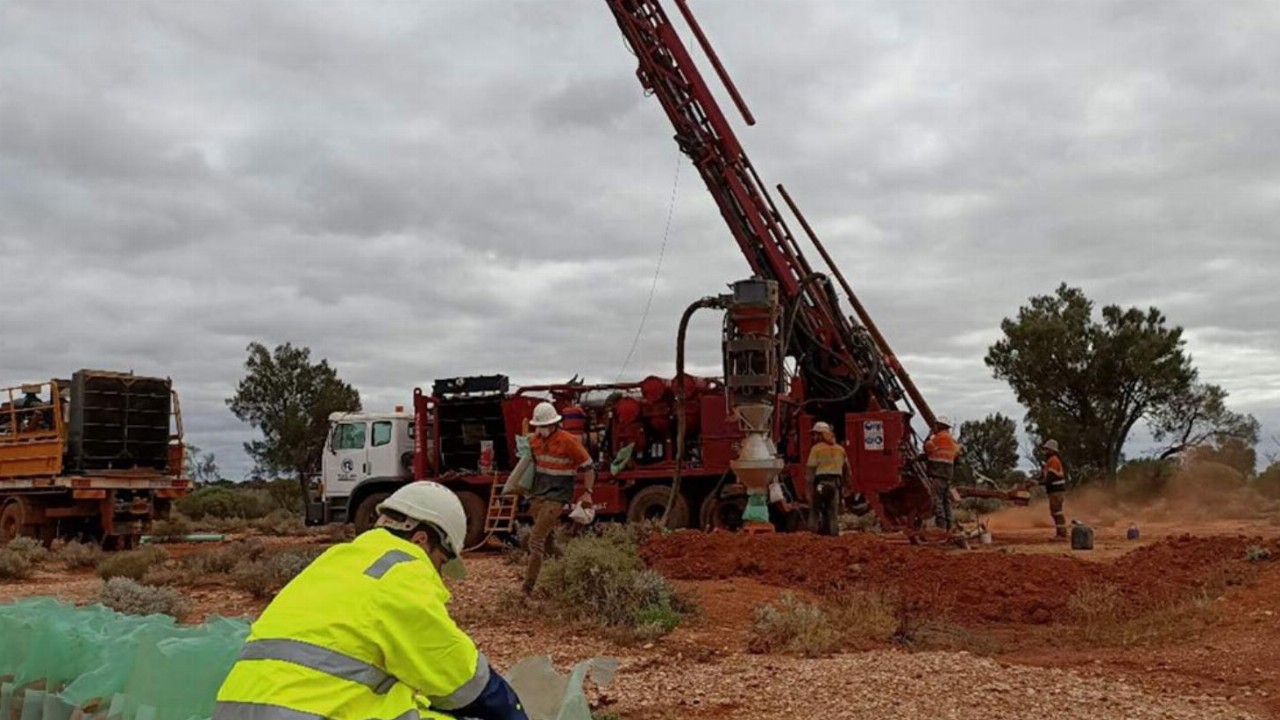 Nexus Minerals (NXM) has come out of a trading halt with shares trading in the green as it announces a $19 million capital raise.

The company went into a trading halt on November 11 when it flagged its intention to raise some fresh capital and has now received commitments from professional, sophisticated and institutional investors to launch a placement.

The money will go towards exploration activities at the Wallbrook gold project which covers a 250-square kilometre area in Western Australia’s Eastern Goldfields region.

Specifically, the funds will support reverse circulation (RC) and diamond drilling at the Crusader-Templar and Solomon prospects, as well as other regional activities within the project.

Managing Director Andy Tudor commented on the support received for the placement.

“To have achieved such a strong level of institutional and sophisticated investor support for the placement was very encouraging and a strong endorsement of the company’s endeavours.”

The placement is expected to settle on November 22.