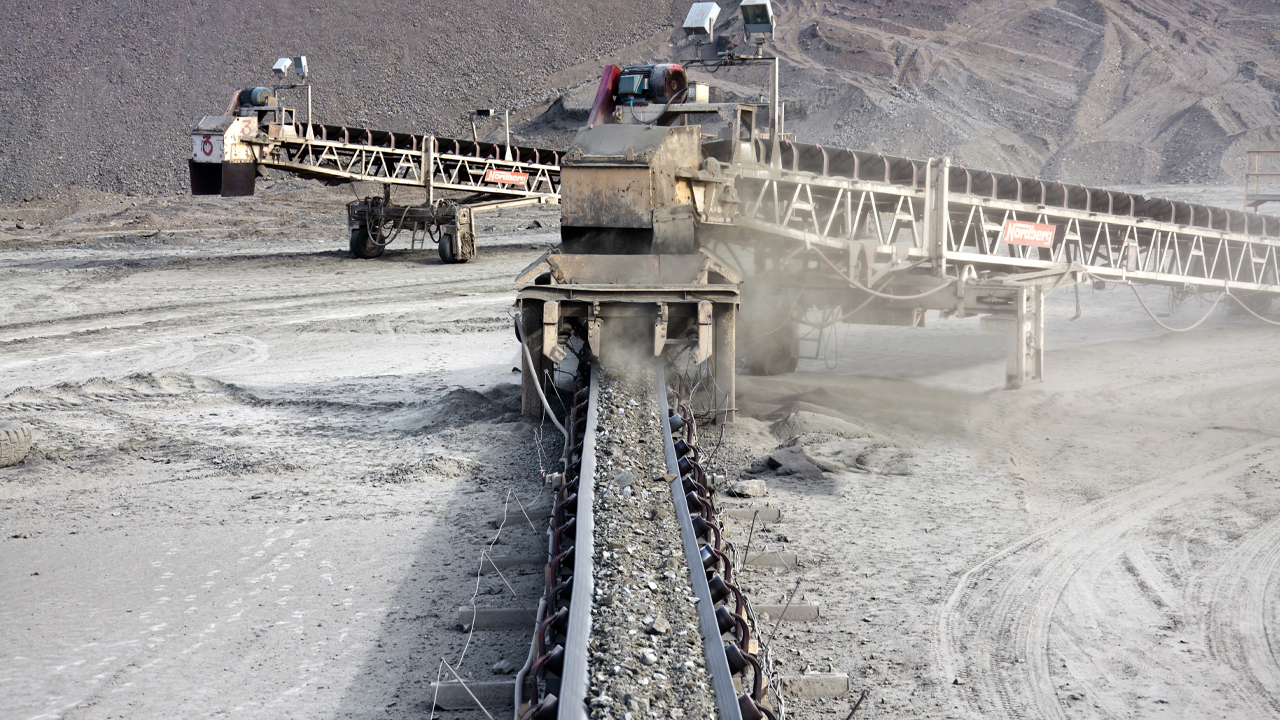 Nexus Minerals has begun a 4000 metre aircore drilling program at its Crusader and Templar prospects within the Wallbrook project in Western Australia.

In addition to this, geological mapping and sampling will continue across the larger Wallbrook Gold project tenement package.

Wallbrook covers 250-square kilometres and is a merge of tenements obtained from Newmont and Saracen Minerals in 2018.

These rock units have been intruded by numerous small, variably mineralised, porphyritic intrusions and the majority of these identified intrusions are either undercover or very weathered.

Gold mineralisation has been identified and mined historically with over 350,000 ounces of gold being produced from 1921 to 2012.

The lithologies at Crusader are dominated by volcaniclastic sediment, intermediate volcanic and granite/quartz monzonites.

The dominant feature is the Wallbrook Quartz Monzonite which outcrops to the south of Crusader.

Based on the positive high-resolution ground results received so far the decision was made to extend the survey north of the Templar prospect. The survey started this quarter and will cover approximately 500 line kilometres.

Geological mapping of the tenement package will focus on exploring for host rock alteration where surface outcrop is evident.

Nexus will now invest in new exploration techniques to refine the targeting approach for all its current and future tenements.