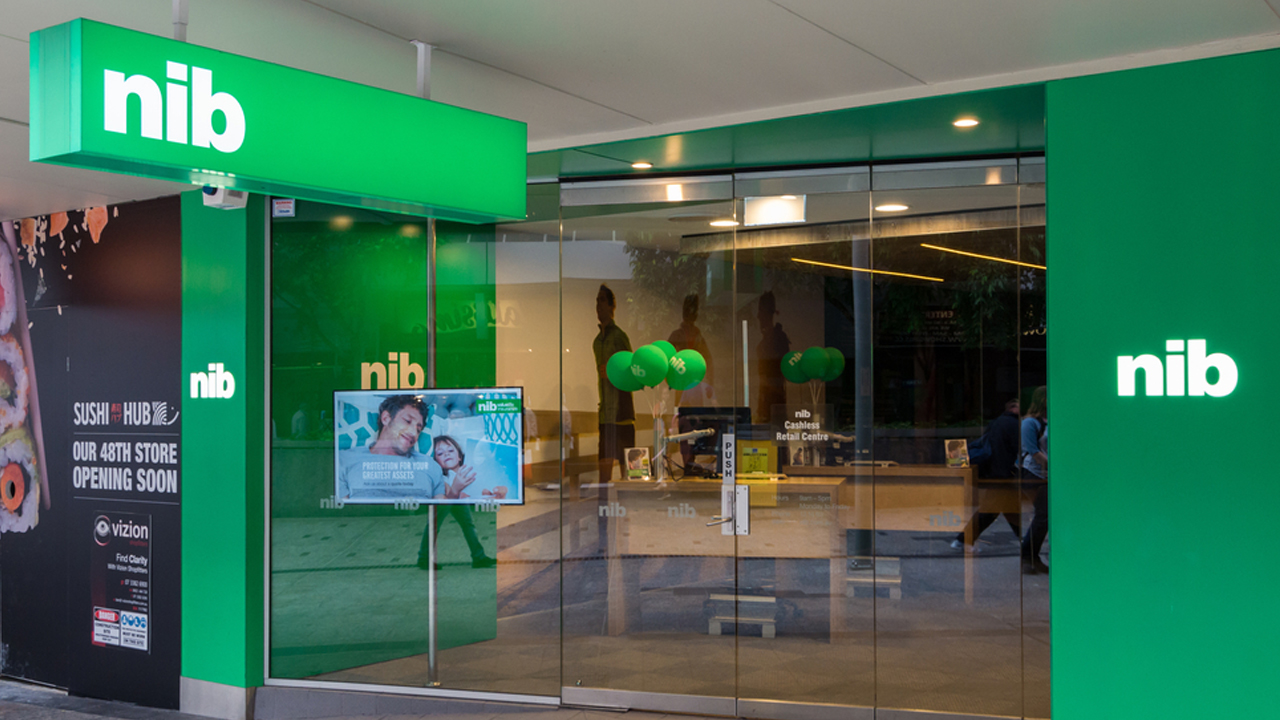 Under the Morrison Government, healthcare premiums are expected to gain 2.92 per cent on average going into 2020. Nib has said it will increase its premiums across all offerings by 2.9 per cent.

Over recent years, the Australian Government has approved increases between 3.25 and 6.2 per cent.

“We are very mindful of the growing concerns from consumers regarding the value and affordability of private health insurance which is why we’ve worked extremely hard to deliver the lowest premium change in 17 years,” nib Managing Director Mark Fitzgibbon said on Monday.

For nib, this is the sixth consecutive year providing a premium change lower than the year before.

“Still, the reality for both private health insurance, and the healthcare industry as a whole including the government who fund the lion’s share of our nation’s healthcare, is that the cost and frequency of medical treatment are rising,” Mark added.

“While this means consumers are receiving the treatment they need for sickness or injury, it does place pressure on claims costs. In the last financial year alone, we paid out a record $1.7 billion in claims on behalf of our Australian resident members, with our largest single claim in excess of $310,000.”

HBF announced the smallest premium increase of the pack, at 1.98 per cent. MO Health increased the most out of competitors with 5.63 per cent.

On average, Australian health care subscribers will pay a higher 68 cents per week as a single person — with families to pay $1.99 more per week.

Nib has said it will notify members of the recent premium changes in the coming months — slated to be effective by the start of April next year.

Shares in nib on the Australian market today improved by 1.2 per cent — valued at $6.75 per share.

NHF by the numbers