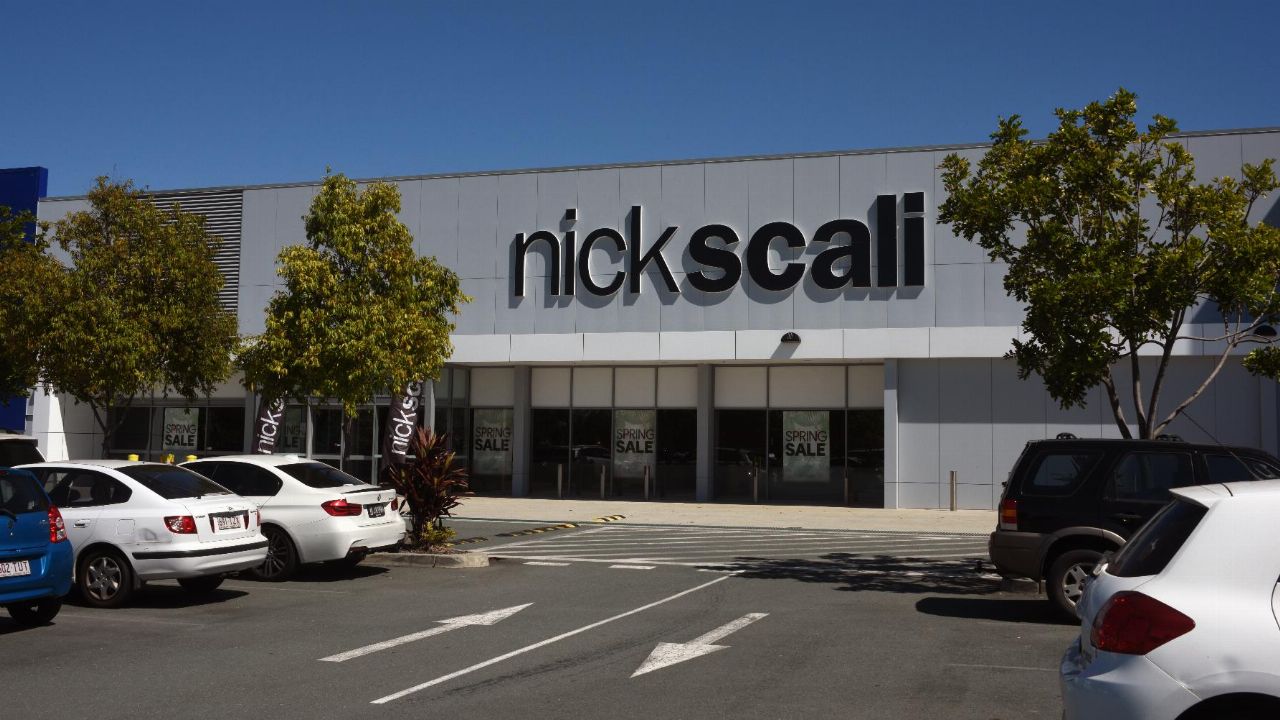 Furniture retailer Nick Scali (NCK) has provided an update on its operational and financial performance since it was forced to temporarily close showrooms.

During COVID-19, Nick Scali implemented a range of measures across its showrooms to make sure the staff and customers were shopping in a safe environment.

While showrooms were closed, the home living retailer launched its digital offering which allowed customers to buy any Nick Scali products through digital channels.

This initiative remains in the early stages of development, but the company is pleased with the growth so far and expects to see future benefits come from it.

Certain showrooms began reopening on a trial basis in April and, by the end of the month, all showrooms within Nick Scali’s retail network were reopened with the support of landlord partners.

While these are positive marks of growth, the company experienced a significant decline in sales order during late March and early April. This meant that roughly $9 million to $11 million of sales couldn’t be recorded in the 2020 financial year.

Along with its safety measures, Nick Scali implemented cost reduction measures across marketing, employment and property. This, together with government assistance, will see profit for the second half of the year up 15 to 20 per cent on last year.

Pleasingly, customer activity has significantly rebounded leading to Nick Scali expecting sales orders for May and June to be up 54 per cent on the prior corresponding period and anticipates sales revenue for quarter one FY21 to be approximately 30 per cent up.

Underlying net profits after tax (NPAT) for the 2020 financial year are expected to be in the range of $39 million and $40 million.

In reference to the board’s decision to defer the payment of the 25-cent interim dividend until October 2, recent trading and sales have been strong so the board has decided to bring forward the payment to June 29.

NCK by the numbers