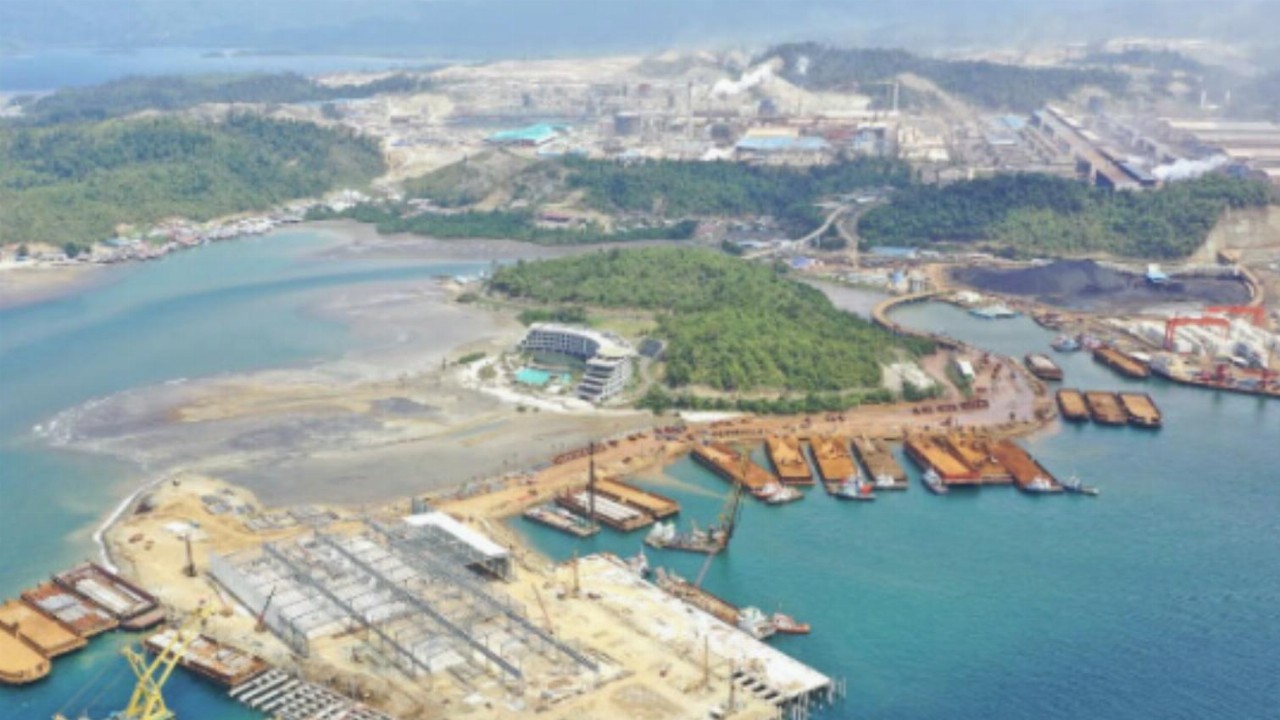 Nickel Mines (NIC) has secured a 10 per cent interest in the Oracle Nickel project in Indonesia.

The project is currently under construction within the Indonesia Morowali Industrial Park in Central Sulawesi.

The company has paid Shanghai Decent $31.9 million of the $73.6 million required by March 31 to lock in the initial interest.

Nickel Mines had already paid deposits totalling $41.6 million and will now progress towards 30 per cent ownership by paying a further $147.3 million by June 30.

Last week the company announced plans for a $313.5 million capital raising to fund the 30 per cent interest requirements, with a fully underwritten institutional placement completed which raised $148 million.

The raise also includes a conditional placement of $147.7 million through a subscription agreement with Shanghai Decent, which is subject to approval from the Foreign Investment Review Board.

Additionally a share purchase plan is scheduled which is aimed at raising the additional $18.1 million.

By the end of this year, the company will need to pay a further $358.7 million to bring its ownership interest to 70 per cent.