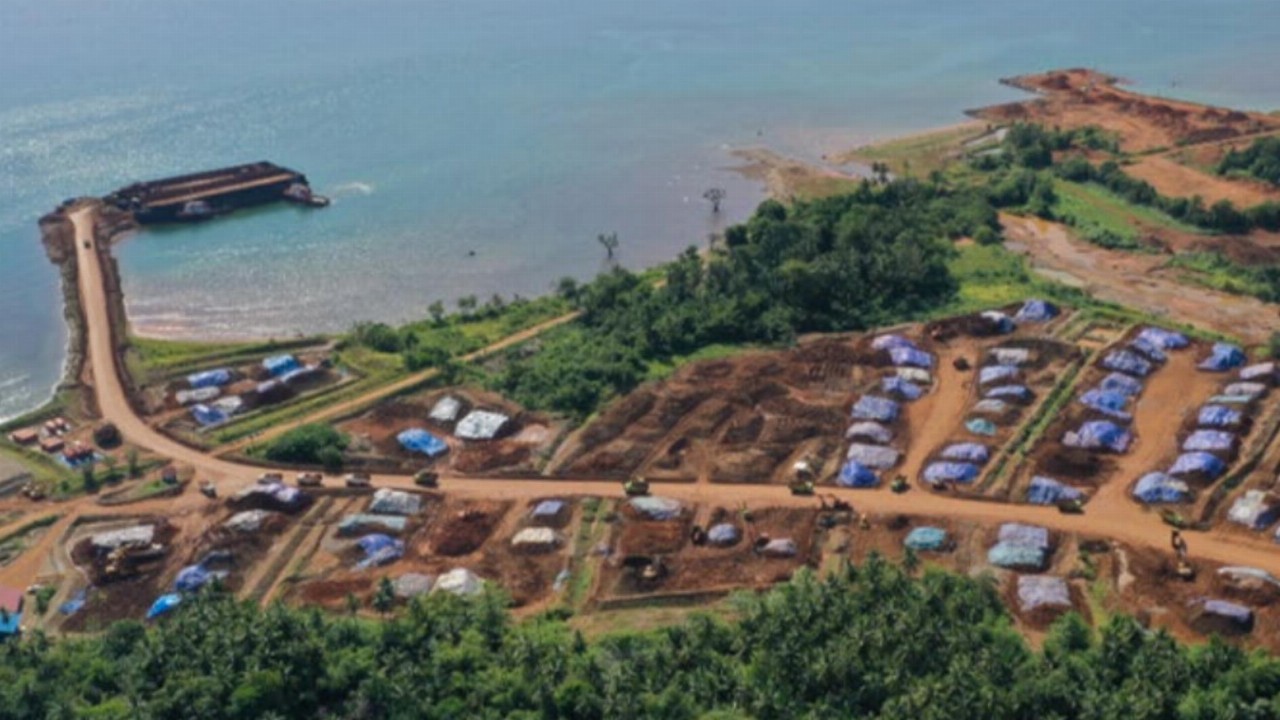 At the end of last year, the company announced the project was running ahead of schedule with first production expected in March, well ahead of the October 2022 contractual delivery date for the commencement of commissioning.

Now, the project has entered its commissioning phase with the first of its four rotary kiln electric furnace (RKEF) lines having commenced nickel pig iron production.

Nickel Mines plans to further accelerate the project timetable with three other RKEF lines set to be commissioned over the coming months, resulting in all four lines being in operation by the end of April.

The project is located within the Indonesia Weda Bay Industrial Park (IMIP) on Halmahera Island and is 80 per cent owned by Nickel Mines.

It comes as the company released its December quarterly report and predicts the introduction of the Angel Nickel project will be “transformative” to existing operations, more than doubling annual attributable nickel metal nameplate capacity.

Capacity is set to further increase through the acquisition of the Oracle Nickel Project, a new project that has commenced construction within the IMIP that comprises four next-generation RKEF lines with an annual nameplate production capacity of 36,000 tonnes of nickel metal.

Managing Director Justin Werner said delivering the maiden NPI production ahead of schedule amid logistical challenges due to COVID-19 is phenomenal.

“Having only announced the definitive agreement for our investment into Angel Nickel in November 2020, it is truly remarkable to be standing here less than 15 months later to witness the project’s maiden NPI production,” he said.

“With our replica project Oracle Nickel also progressing well at IMIP, we are on track to triple the size of our RKEF operations and firmly entrench Nickel Mines as a global top-10 nickel producer.”

An Industrial Business Licence is required to commence commercial sales of NPI and before attained, any NPI produced will be stockpiled. The company anticipates the licence will be in place to allow first commercial sales to be recorded in early quarter two.

For the final quarter of 2021, Nickel Mines reported record saprolite nickel ore production from its Hengjaya Mine, up 46.3 per cent in the September quarter which resulted in record quarterly EBITDA of US$8 million (A$11.2m), up 37.9 per cent from the prior period.

Nickel Mines has resolved to declare a final dividend of two cents per share in relation to its Full Year 2021 financial results which will be released in February. The record date for the final dividend payment will be February 3, with the payment date set for February 10.