Nine of 11 domestic sectors traded higher due to utilities 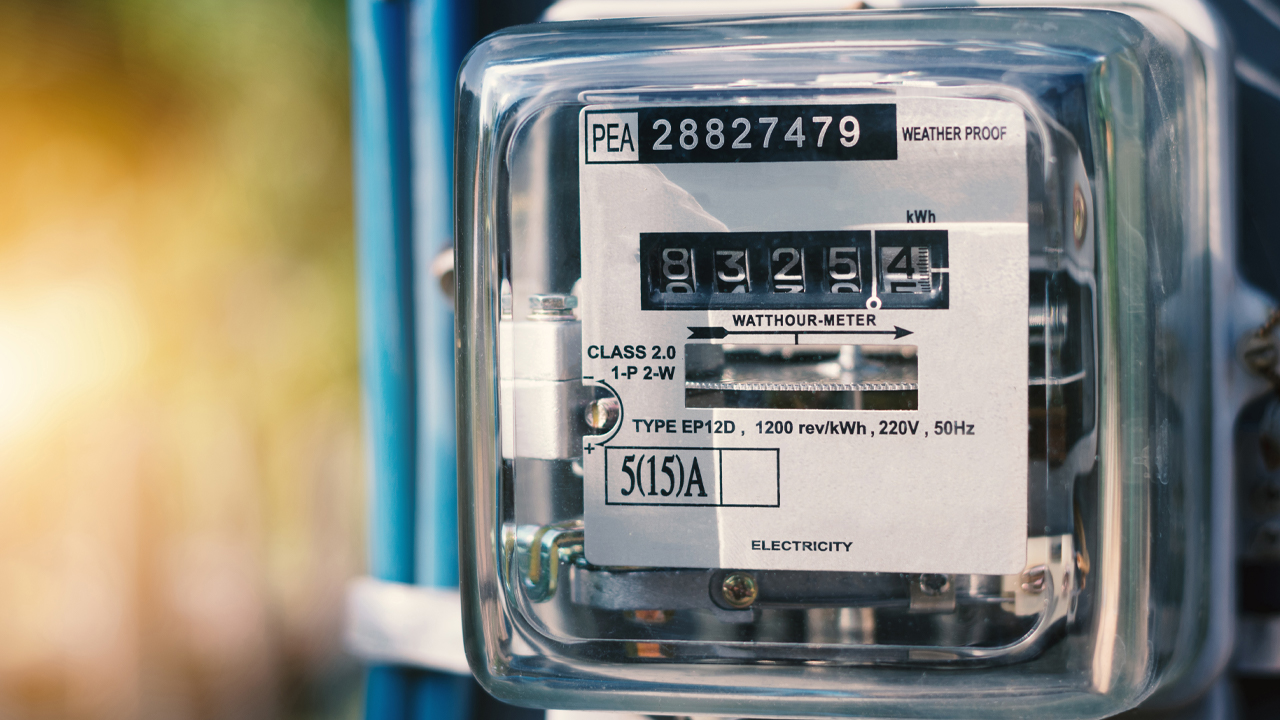 The ASX 200‘s five-week winning run looked set to end, but not without a fight after stocks shrugged off soft US leads and weak Chinese economic data.

The benchmark index rallied 26 points or 0.4 per cent this morning to 6703, reversing yesterday’s loss and rising to within 10 points of where it started the week before fading. The index needed to close above 6731 to secure a sixth weekly advance.

With the Reserve Bank due to meet next Tuesday, attention began to swing back towards the domestic outlook at the end of a week dominated by global issues. Overnight, the S&P 500 slipped seven points or 0.24 per cent as traders mulled President Donald Trump’s impeachment woes and fluctuating signals about trade negotiations with China.

Tech stocks shrugged off a damning report from highly-regarded investment manager Charlie Aitken suggesting the sector leaders may be overvalued. Aitken this morning warned that the high-flying WAAAX group of tech stocks had a combined market capitalisation of $36.7 billion, but generated earnings before interest and tax of just $324 million. The market shrugged and sent Wisetech up 2.1 per cent, Appen 1.9 per cent, Afterpay 2.1 per cent and Altium 0.2 per cent. Xero was the group’s only loser, falling 0.2 per cent.

The market appeared in the mood for a flutter with a potential rate cut next week leaving more cash in punters’ pockets. Internet lottery business Jumbo Interactive rallied 2.7 per cent, pokie-maker Aristocrat 0.9 per cent and Crown Resorts 0.6 per cent.

Some of the shine came off the rally after China released soft economic figures, sending most Asian markets and US index futures lower. Industrial profits declined 2 per cent last month under the effects of the trade war. Year to date, profits were down 1.7 per cent.

China’s Shanghai Composite inched up 0.1 per cent, while Hong Kong’s Hang Seng shed 0.2 per cent and Japan’s Nikkei 1.2 per cent. S&P 500 index futureswere recently off four points or 0.1 per cent.

Hot today:traders looking for a turnaround story piled into satellite communications business Speedcast this morning after the company announced it had strengthened its boardroom with the appointment of two industry veterans. Shareholders have suffered a year to forget as the share price crashed from around $3.50 in July to a low of 68 cents last month. The share price rallied 18 cents or 17.4 per cent today to $1.25 today on news that the corporate outlook was bright enough to attract industry leaders Peter Shaper and Joe Spytek onto the board.

Not today: speculators who bought the low in Getswift have been handsomely rewarded over the last two months as the former tech darling rallied from below 20 cents in August to a high of 78.5 cents earlier this week. The outlook for the logistics company has been clouded by a class action accusing the company of misleading investors and failing to meet its continuous disclosure obligations. Sentiment has improved lately as the company announced a 30 per cent rise in revenue and a string of new customers. However, profit-taking set in early this week and continued for a fourth session today with a drop of 4.6 per cent.

On currency markets, the dollar edged up a tenth of a cent to 67.56 US cents.