Nine puts down $113.9M offer for rest of Macquarie Media 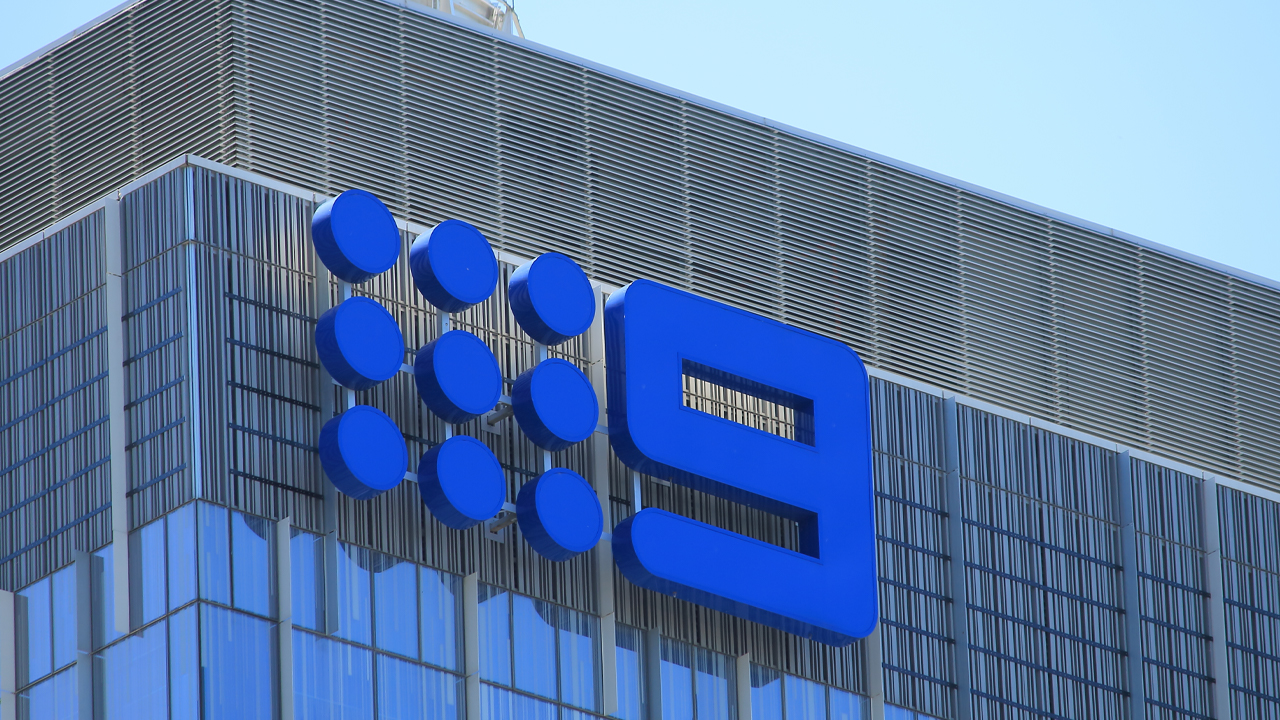 Nine Entertainment Co has offered to pay $113.9 million for a 45.5 per cent stake of Macquarie Media.

Following Nine’s merger with Fairfax in December 2018, it became the majority shareholder in Macquarie. Nine currently owns owns 54.5 per cent of Macquarie but if the deal is successful, it will own 100 per cent of the radio network.

The acquisition will be funded from Nine’s cash reserves and exisiting debt facilities.

Sydney Businessman John Singleton, who owns 32.4 per cent of Macquarie, agreed to sell his stake. Mark Carnegie would sell his 3.6 per cent stake.

“The IBC ( Independent Board Committee) concluded that the Offer reflects attractive value on a fundamental basis and is in the best interests of shareholders,” Macquarie Chairman Russel Tate said.

“Together, we are investing more than $400 million per year providing premium news and editorial content, entrenching Nine as the go to place for all news needs, for all Australians,” he said.

“In addition to cost efficiency initiatives already underway at MRN, bringing the two businesses together will realise further annualised synergies of more than $10 million,” he added.

Macquarie shareholders do not need to take any action to the offer at this stage.It is anticipated that the bidders statement for the offer will be released during September.

Nine Entertainment has gained 1.60 per cent today and is currently selling shares at $1.91.