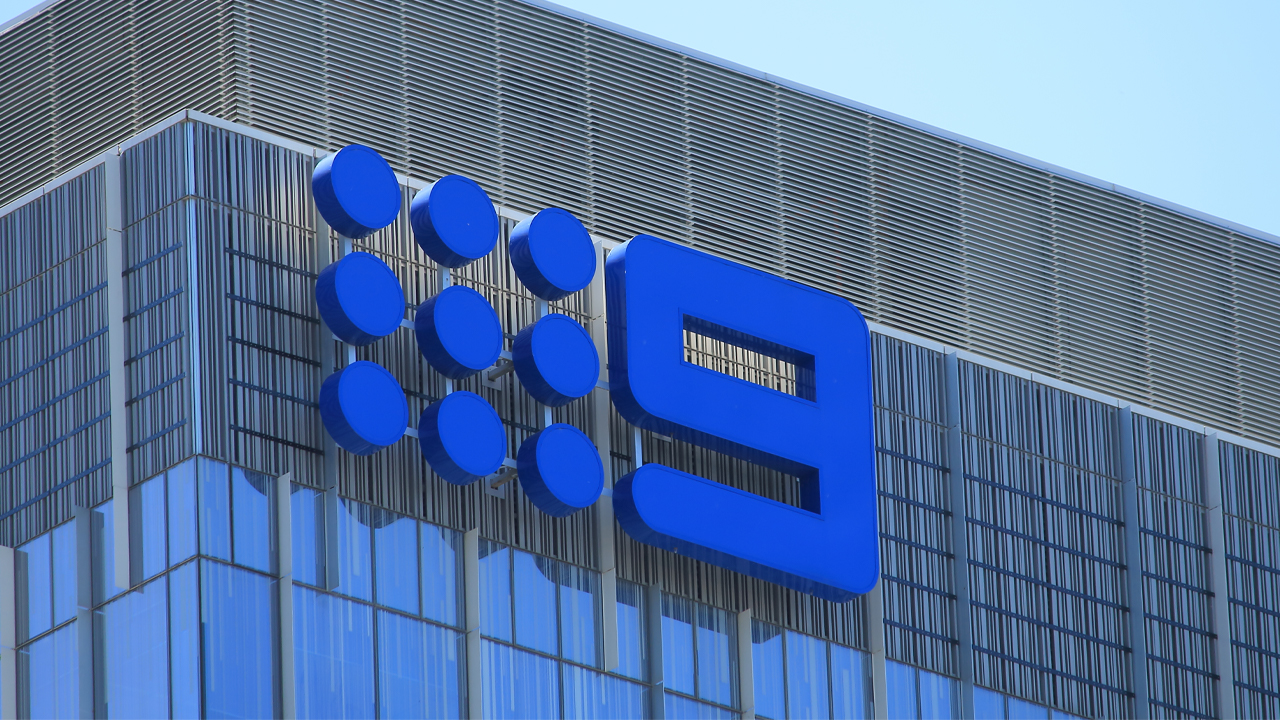 Nine Entertainment has secured more than a 90 per cent stake in Macquarie Media today after it bought out the remaining shares.

Roughly two months ago, Nine owned 54.5 per cent of Macquarie but a successful deal would see it own the full 100 per cent.

In August, the entertainment network offered to pay $113.9 million for a 45.5 per cent stake in Macquarie, with the offering seeing Nine pay $1.46 per share to obtain that percentage.

Macquarie owns major radio stations such as 6PR, 2GB and Macquarie Sports Radio, amongst many more.

Nine became the majority shareholder in Macquarie following its [Nine’s] merger with Fairfax in December 2018.

Today’s announcement noted Macquarie shareholders, who do not accept Nine’s Bidder’s Offer during the offering period, will only be paid the offer consideration following the end of the compulsory purchase process.

The final stages of the deal will be wrapped up towards the end of 2019.