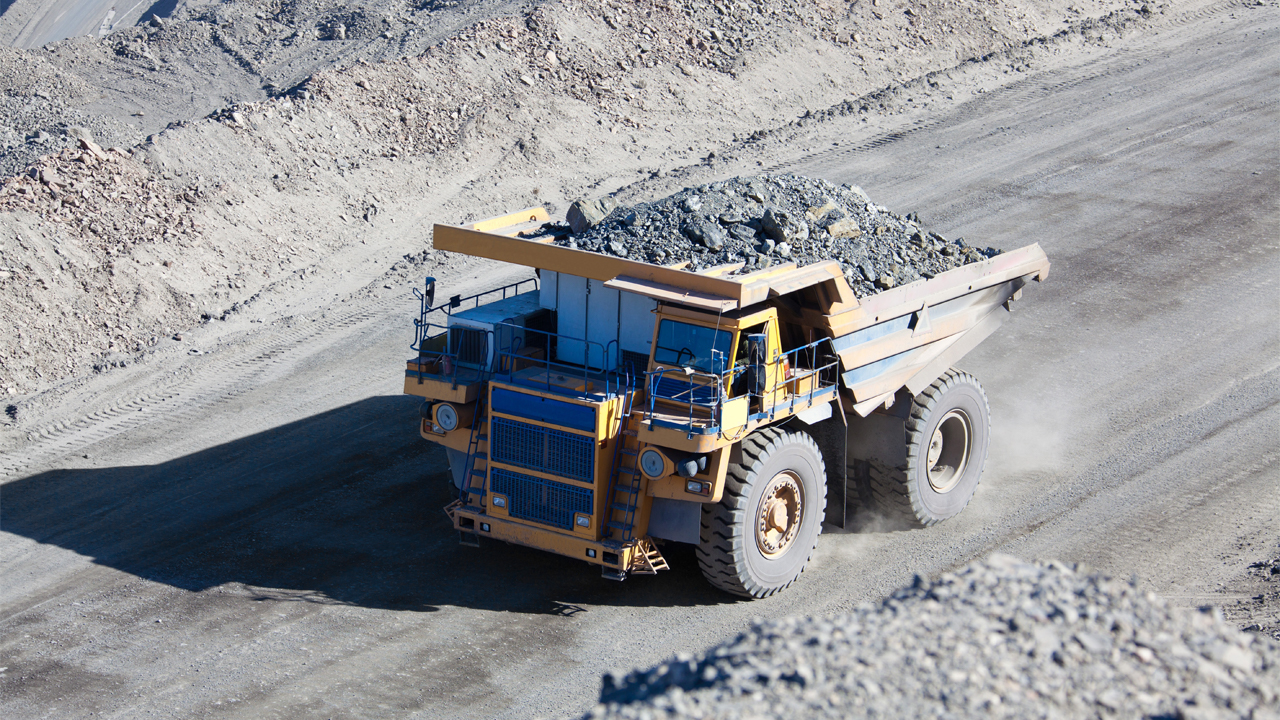 The company has completed a 27-hole reverse circulation (RC) drilling program for 4274 metres and identified the mineralisation extends a further 320 metres along the strike.

The drill program was aimed to further evaluate the strike and the strong gold mineralisation in hole LEFR137.

Lucky Strike is within the Lefroy Gold Project, located 50 kilometres south-east of Kalgoorlie.

The prospect is approximately 5 kilometres along strike to the northwest of the high-grade Lucky Bay open pit, mined by Silver Lake Resources in 2015.

“At Lucky Strike, the holes intersected and confirmed a deeply weathered (oxidised) metasedimentary sequence of rocks including BIF, wedged between a hanging wall andesite and footwall basalt,” the company stated in an ASX announcement today.

Lefroy Exploration is a WA-based minerals explorer and aims to explore gold in the Yilgarn block of Western Australia. Its key projects include the Lefroy Gold Project and Lake Johnston Project.

According to Lefroy, the recent RC drilling at Lucky Strike is part of a larger mineralised structural trend. The company has started to plan the next stage of RC drilling and is expected to commence drilling in October 2019.

Lefroy Exploration has gained 24.32 per cent on the ASX today and is currently selling shares at 23¢ apiece at 12:09 pm AEST.