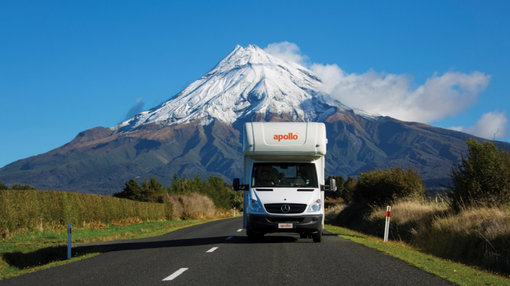 Apollo Tourism & Leisure have taken a 29.9 per cent hit in the market this morning after announcing a further downgraded profit guidance from its previously released guidance earlier this month.

On May 2, the motorhome and recreational vehicle (RV) manufacturers announced to shareholders a 2019 net profit after tax guidance between $17.5 million and $19.5 million.

This morning, the company updated that guidance to a significantly lower $14 million to $15.5 million.

Company management attributed this deterioration in performance to ‘tough trading conditions’ across its operations in Australia, New Zealand, North America and Europe.

In Australia, the company faced less booking revenues and in New Zealand saw higher than expected operating costs. In both regions, sales volume and profit margin expectations have dipped significantly.

In each of the regions, the company has reported a reduction in profits of $1 million.

Apollo management, however, expected the RV market in the U.S. to dip and discounted sales prices in anticipation. This represents a profit reduction of $1.6 million.

Surprisingly, the company attributed decreased business and UK and Ireland to ‘Brexit’, without further explanation, representing a $1 million profit decrease.

In response, the company has commenced rental campaigns in Hamburg and Paris for the peak European summer.

To mitigate the lowered performance, company management is recruiting a Global Chief Financial Officer tasked with improving finance management and forecasting towards 2020.

The company is also considering a makeover of its business model to save finances.

ATL shares closed yesterday at 61 cents. They opened this morning at 40.69 cents but have steadily climbed back to 43 cents a piece. The company’s market cap is currently $113.5 million.

ATL by the numbers