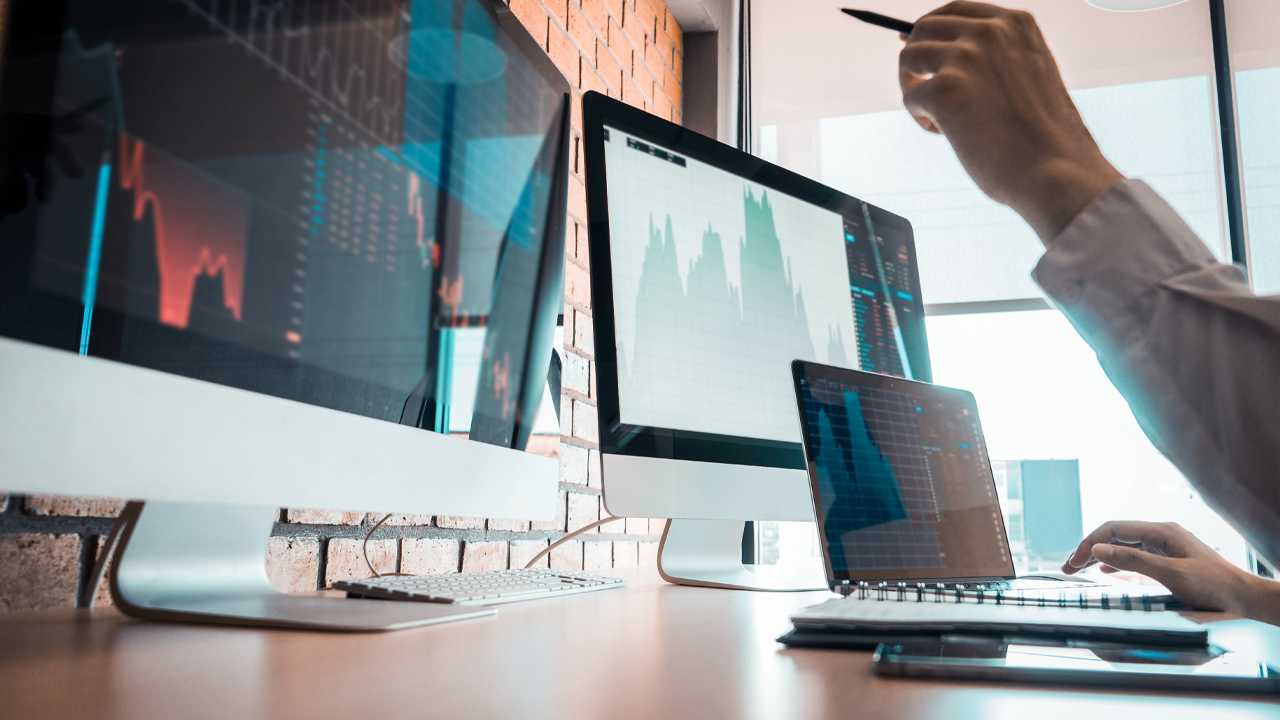 Arafura Resources dropped 20 per cent today following the announcement of a offer to raise roughly $23.2 million.

Roughly 273 million new shares will be issued in the entitlement offer to raise funds to progress development of Arafura’s Nolans NdPr Project the Northern Territory, which will include management contracts, engineering design work and construction contracts.

Funds will also be used for exploration and a metallurgical program to potentially increase the project’s mine life, and for regular working expenses.

The entitlement offer is expected to open on 28 June and close on 12 July this year. Shares will be issued at 8.5 cents per share, which is a whopping 32 per cent discount on the company’s last closing price before announcing the offer. The offer price is also a 25.36 per cent discount on the 10-day volume weighted average price of Arafura shares.

The entitlement offer is fully underwritten by Patersons Securities, while Talaxis Ltd — a subsidiary of Noble Group Holdings — has agreed to sub-underwrite the offer to $7.2 million.

Arafura Managing Director Gavin Lockyer said this equity raising was a milestone for the company, and encouraged all shareholders to participate.

“Nolans continues to stand out as one of the best and most advanced NdPr projects in a tier one jurisdiction at a time when the security of NdPr supply is emerging as a major issue around the world,” Gavin said.

Executive Director of Talaxis Daniel Mamadou said the company’s partnerships are carefully selected and Talaxis is pleased with the Arafura partnership.

“A deficit in the supply of neodymium is looming and only a few projects are truly in a position to bring on meaningful production in time. As a solutions provider to the technology metals sector, Talaxis seeks to enable the flow of critical materials,” Daniel said.

Gavin shared similar sentiments, saying teaming up with Talaxis was a particularly exciting aspect of this equity raising.

Arafura shares were trading for 10 cents a piece in a $78.14 million market cap as at 4:10pm AEST, compared to a previous closing price of 12 cents each.