NRX needs to spend $4 million on exploration by April 2026 to earn an 81 per cent interest in the project and the rest may be acquired through a buy-out right.
ASX:NRX      MCAP $7.676M 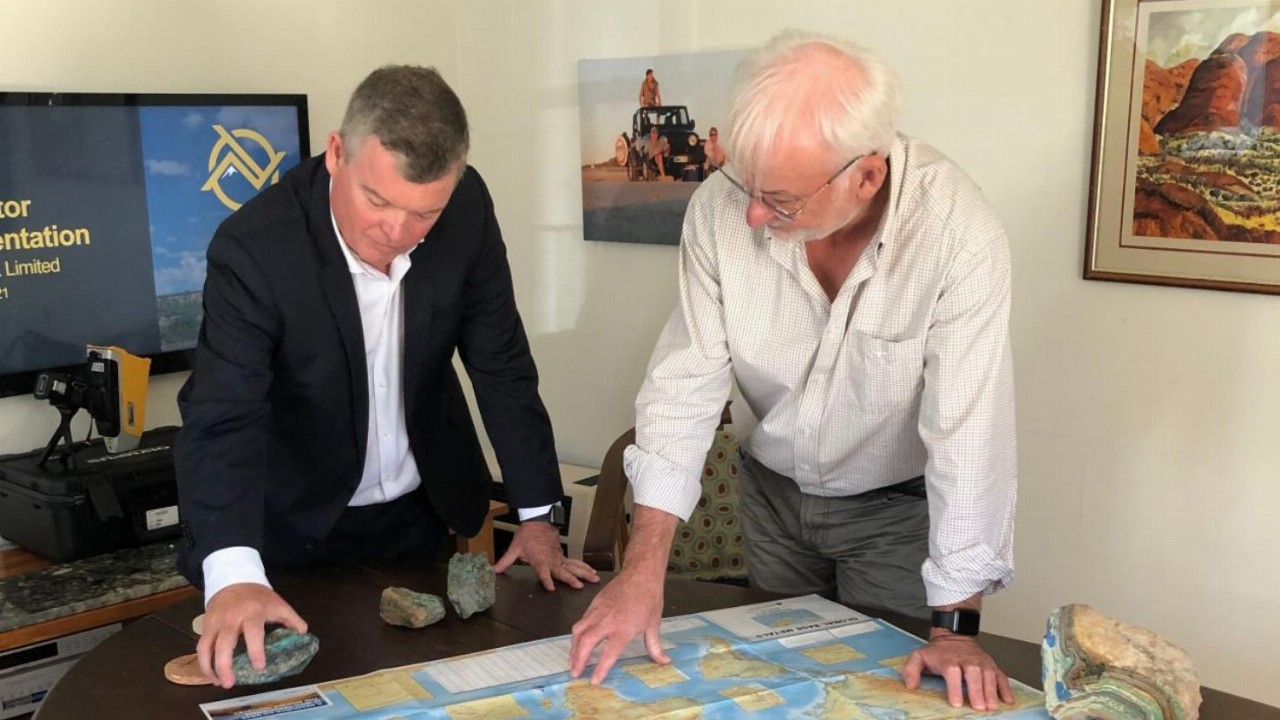 Noronex (NRX) has signed a joint venture agreement with Heyn Ohana Investment (HOI) to earn up to a 100 per cent interest in the Snowball Project.

The Namibian project covers 2000 square kilometres and is located 30 kilometres northeast of the company’s flagship Witvlei Project where it recently began a 10,000-metre drilling program.

Strategically, this deal increases Noronex’s tenure within the prospective Kalahari Copper Belt by 250 per cent to over 2700 square kilometres. This offers the company significant district-scale development potential.

“The acquisition significantly expands our footprint in the Kalahari belt, a belt that has demonstrated the potential to deliver large sedimentary copper discoveries.”

The agreement with HOI is split into three farm-in stages and a buy-out right.

Under stage one, NRX has to spend at least $400,000 on exploration by April 2022 and if it incurs $1 million by the following April, it may earn a 30 per cent stake in HOI. Then, the company can either withdraw from the agreement and not earn any interest in HOI or continue to solely fund exploration.

The third stage involves Noronex spending $4 million by April 2026 to earn 81 per cent in HOI. Prior to the end of this stage, Noronex may choose to exercise the buy-out right and purchase all the outstanding HOI shares for a total of $3 million to reach a 100 per cent stake or elect to free-carry the HOI shareholders to a decision to mine.

Noronex has 60 days to conduct due diligence and once this has been completed, the company will reimburse HOI for up to $80,000 it incurred on the licences and pay a monthly $4000 fee to HOI shareholders while continuing to explore the tenements.

To cover some of the exploration costs at the Snowball Project, as well as ongoing exploration at its existing projects, Noronex is planning to raise roughly $4.55 million through a placement.

The company will issue 37,898,667 shares at 12 cents each. Additionally, directors and senior management have agreed to invest up to $200,000 at the same issue price as the placement but this is subject to shareholder approval.

Noronex has already generated targets for geophysical work and drilling once due diligence work has been completed.