North Korea is reported to have tested new missiles over the weekend, ahead of trilateral meetings regarding peace on the peninsula. 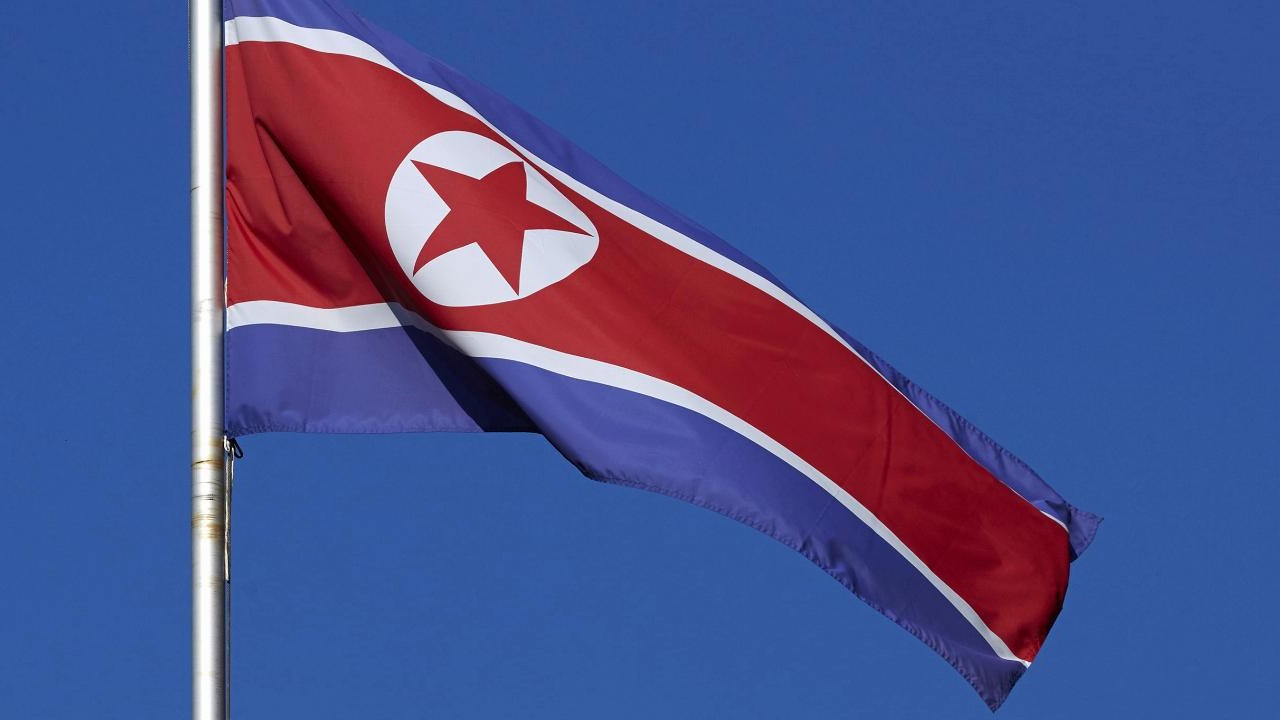 North Korea is reported to have tested new missiles over the weekend, ahead of trilateral meetings regarding peace on the peninsula.

The new long-range missiles were fired 15,000 metres into the country’s territorial waters on Saturday and Sunday, according to state media outlet KCNA.

It is not the first time North Korea has flexed its military muscles at a politically symbolic time. In January this year, Pyongyang paraded a new submarine-launched ballistic missile days before US President Biden’s inauguration.

Three days of talks between Japan, the US and South Korea are scheduled to take place in Tokyo from Monday.

The US State Department said in a statement that DPRK Ambassador Sung Kim would join meetings with the Japanese Director-General for Asian and Oceanian Affairs Funakoshi Takehiro, and the Republic of Korea Special Representative for Korean Peninsula Peace and Security Affairs Noh Kyu-duk.

“Special Representative Kim will also meet with other senior Japanese officials to discuss cooperation on a broad range of issues, including the U.S. commitment to the complete denuclearization of the Korean Peninsula and the immediate resolution of the abductions issue,” the statement said.

The UN Security Council first imposed sanctions against Kim Jong-il's North Korea in 2006, condemning its first nuclear test. These were against the supply of heavy weaponry, missile technology and materials, and some luxury goods.

Since then, however, sanctions have gradually been expanded as the weapons testing program continued, and even accelerated under the rule of Kim Jong-un. The incumbent leader took over following the death of his father Kim Jong-il in 2011.